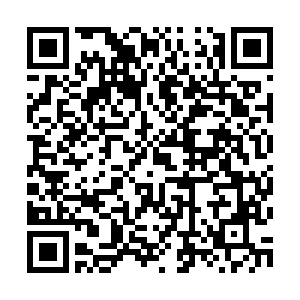 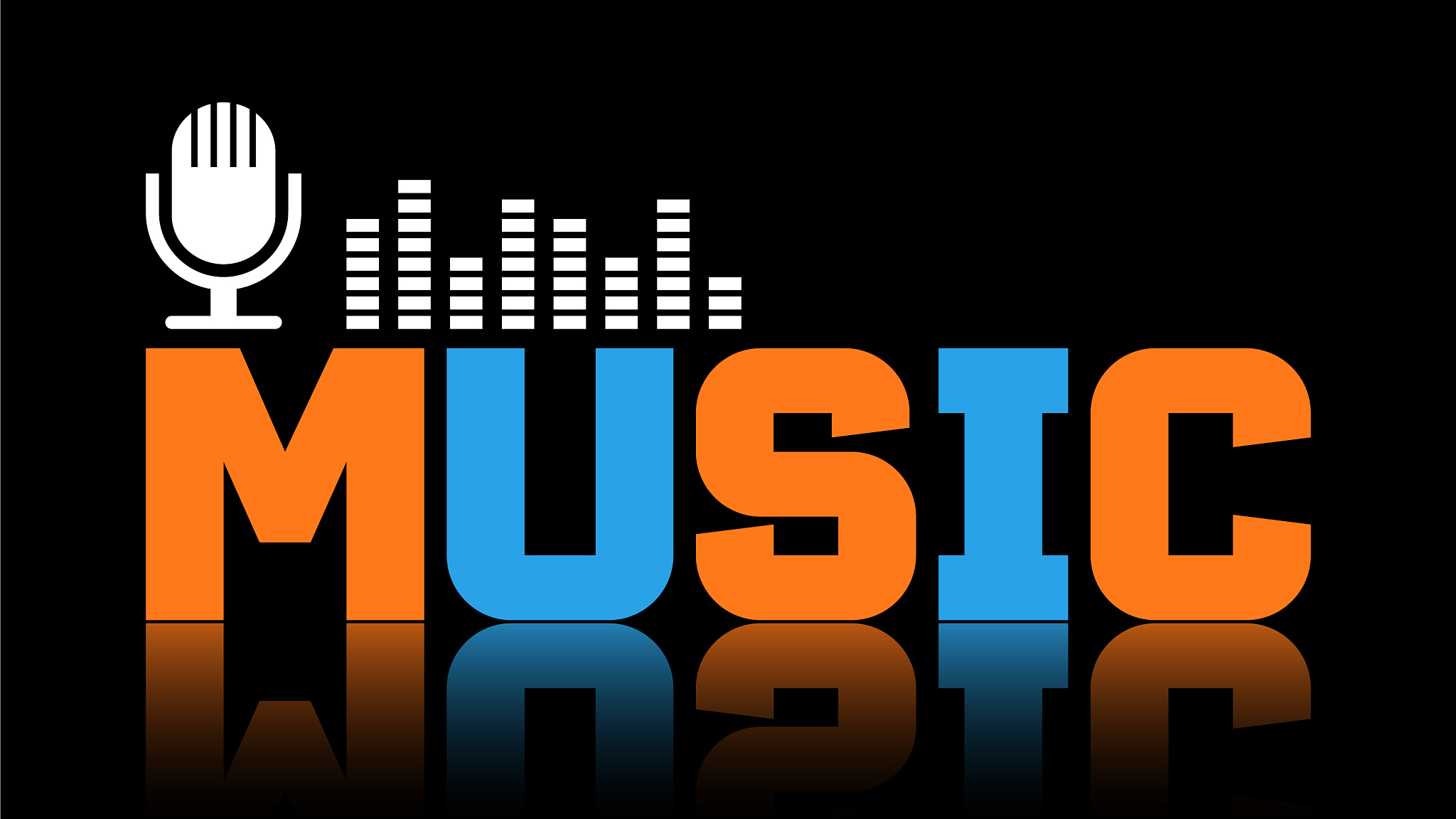 British music magazine Q is folding after 34 years in business as the coronavirus epidemic accelerated a downturn in the media sector, forcing the publication to cease operations.

The monthly magazine's editor, Ted Kessler, announced its closure in a tweet on Monday, saying that the coronavirus pandemic hurt the magazine's business.

Q was the latest outlet in the media and publishing industry to be hit by the pandemic. British newspaper publisher Reach Plc and broadcaster BBC recently announced a series of job cuts.

"I must apologize profusely for my failure to keep Q afloat," Kessler said in an editor's letter for the final issue. "We've been a lean operation for all of my tenure, employing a variety of ways to help keep our head above water in an extremely challenging print market. COVID-19 wiped all that out." 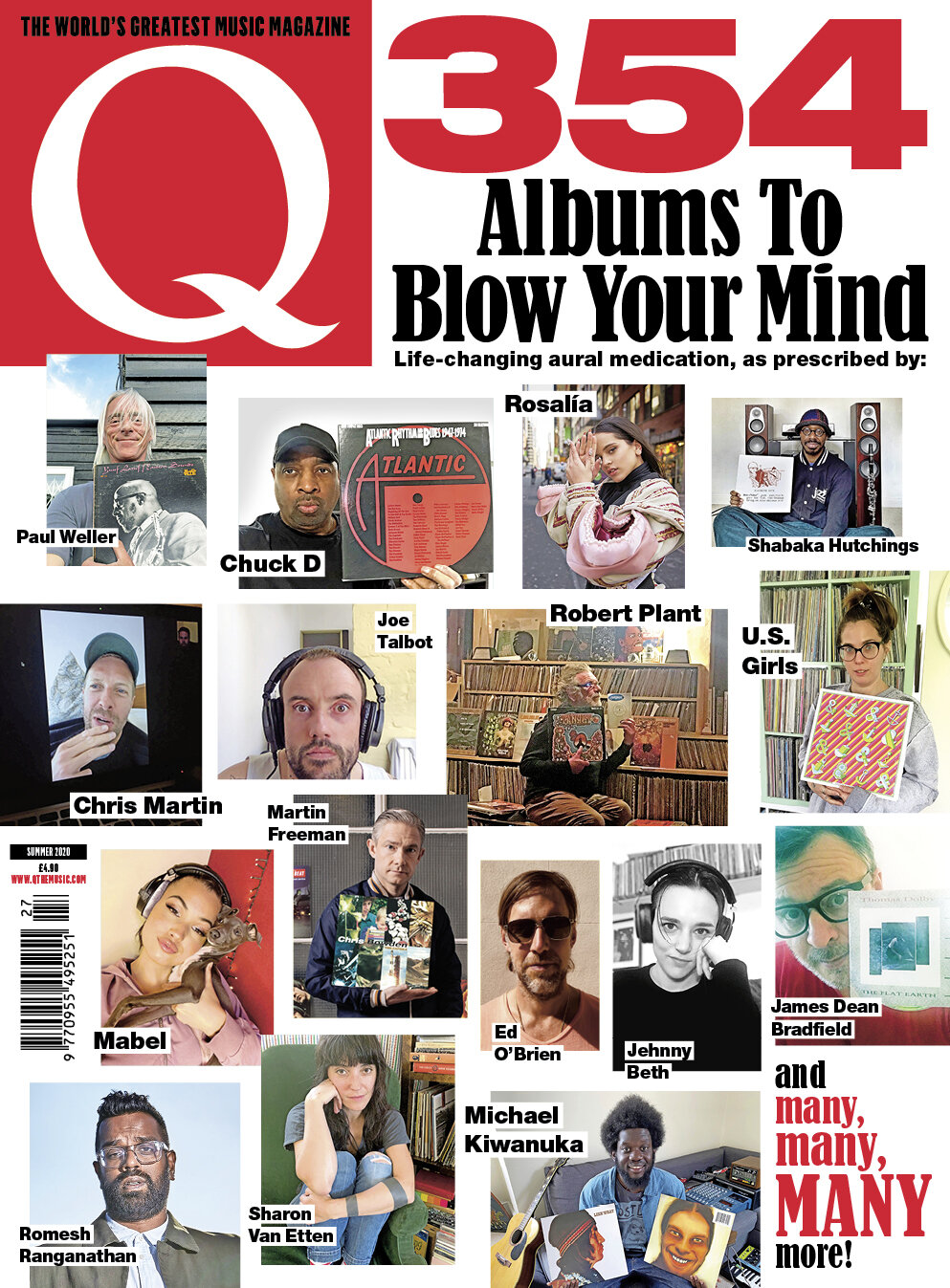 The final issue will be published on July 28.

Germany-based Bauer Media Group, which is the parent company for Q, listed the music magazine for sale in May following a sharp decline in sales and advertising revenue during the pandemic.

Bauer Media said Modern Classics would also cease to operate as the company was unable to find new buyers for the two publications.

Founded in 1986 by music journalists Mark Ellen and David Hepworth, Q gained popularity with its long-form pieces on the British rock and alternative scenes.

English Indie band The Vaccines and musician Tim Burgess joined the chorus of the magazine's music-loving readers on social media expressing disappointment about its closure.

The upcoming final issue, titled "Adventures with legends 1986 to 2020," compiles some of the magazine's best interviews, including with David Bowie, Joni Mitchell and Prince.