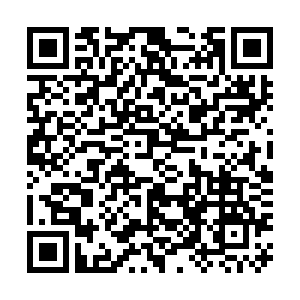 It's every filmophile's dream – getting the full movie theater experience without paying a dime. Now imagine this is for life.

A moviegoer in Chengdu, southwest China, can now watch as many films as she wants for as long as she lives for free after being the first person to show up at a local cinema on the first day it reopened following a half-year closure because of COVID-19.

The China Film Administration gave movie theaters in low-risk areas the go-ahead to resume operations starting Monday (July 20) as the coronavirus outbreak ebbs in most parts of the country.

Li Xiaomeng beat everyone else to arrive at Emei Film•1958 Cinema for the morning screening of "The First Farewell."

Being the first arrival to the first show at the theater in around six months, Li was presented with a permanent membership, which allows her to watch unlimited free movies and get invited to film premieres, press screenings and opening ceremonies of film festivals held at the venue.

"I didn't expect it," said Li, who is a senior student at Sichuan Agricultural University. "We are now able to be back in theaters to watch films. It feels like our life is really back to normal."

As a frequent moviegoer, she said being there for the first screening after reopening is meaningful and has a "sense of ritual."

"I'm very excited. It's been way too long. The last film I saw in the cinema was 'Downton Abbey.'" 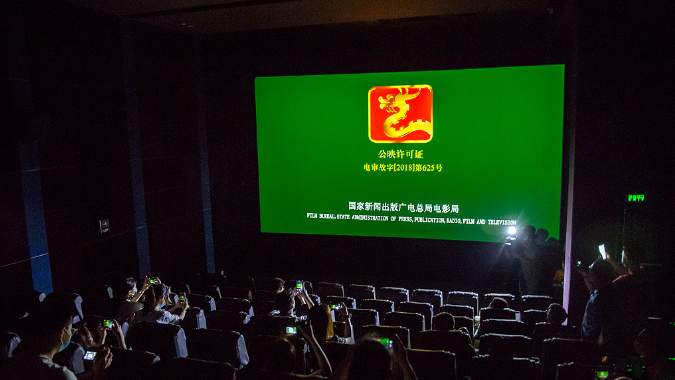 More than 10 cinemas in Chengdu reopened on Monday, holding more than 100 screenings, according to a report by Hongxing News, a local media outlet.

All 20 screenings on day one at the Emei Film•1958 Cinema were reserved for "The first Farewell," a family drama about a young boy in Xinjiang who must learn how to say goodbye as life robs him of his loved ones. Other cinemas in the city also arranged shows of recent popular films, such as "Ne Zha," "Wolf Warrior 2," and "Capernaum."

Speaking of the limited choices, Li showed her understanding. "Although it impacts viewers' experience a bit, it affects cinemas deeper."

To open or not to open?

While many cinemas across the country saw the first batch of film enthusiasts coming back, others decided to keep their doors closed.

A cinema manager in the central city of Wuhan said the reopening announcement came last Thursday (July 16), but admitted it was hard to make all necessary arrangements in the lead-up to Monday, especially because of the weekend. 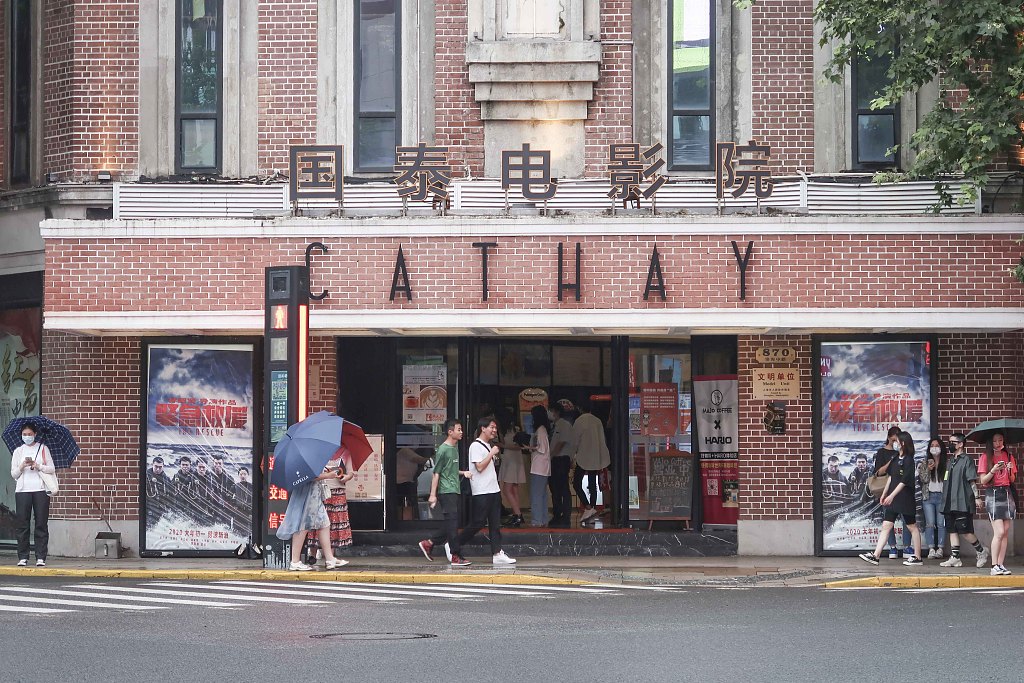 "Cinemas have to get authorities' approval for reopening, and make an epidemic prevention plan, new film screening rules, and thoroughly disinfect the theater halls," said the manager, who wished to remain anonymous.

A marketing staff at Wanda Cinemas said that some cinemas won't have enough money to open their doors again.

"At the early stage of reopening, it is hard to make money. It's more about testing the market. Big cinema groups can bear the loss, but some small cinemas may choose to suspend business for economic reasons," said the unnamed professional.

According to data from Maoyan, a Chinese film database, 130,000 movie tickets were sold on Monday, with the domestic box office reaching nearly 3.5 million yuan (around 500,000 U.S. dollars).