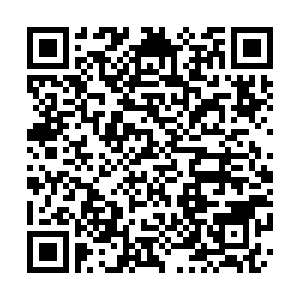 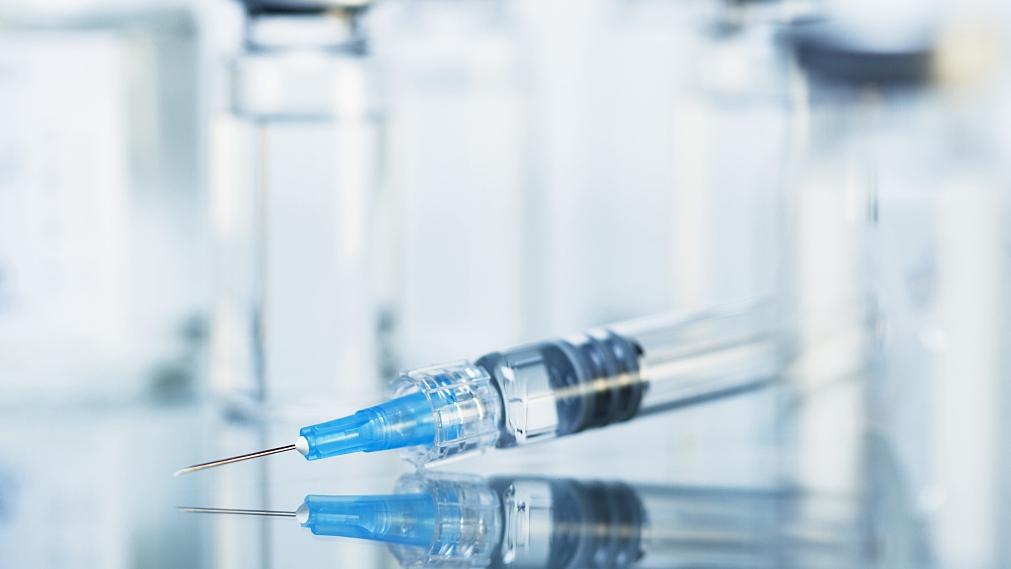 A new nanoparticle vaccine for SARS-CoV-2, the virus that causes COVID-19, has shown hints of protection and immunity by safely eliciting the production of antibodies and antiviral T cell responses in mice and pigtail macaques, according to a new preclinical study published Monday in Science Translational Medicine.

The vaccine generated robust immune responses with a single injection in mice – an important goal for vaccine researchers.

Although more studies are needed to establish its protection, the vaccine represents a promising candidate for a badly needed, practical vaccine for COVID-19.

The research team, led by Jesse Erasmus at the University of Washington's Department of Microbiology, formulated a vaccine for SARS-CoV-2 based on repRNAs, the molecules that tend to generate stronger immune responses compared with the mRNAs used in more conventional vaccines.

Their vaccine, named repRNA-CoV2S, includes repRNAs based on sequences from the SARS-CoV-2 spike protein – which allows the virus to enter human cells – alongside an emulsion of nanoparticles that enhance the vaccine's immunogenicity and stability.

The researchers saw that a single injection produced large amounts of antibodies against SARS-CoV-2 in mice and adding a booster injection heightened the vaccine's effects in older rodents and generated strong responses from T cells in the spleen and lungs.

Both the single-shot and booster approaches were safe and produced similar responses in macaques that lasted for at least 70 days, according to the study.

Furthermore, antibodies from the macaques neutralized quantities of the SARS-CoV-2 virus similar to the concentrations observed in the serum of people recovering from infection, according to the study.

The researchers plan to begin clinical development of the vaccine under the name HDT-301.