Western policies on Xinjiang are about geopolitics and ideology
Lionel Vairon 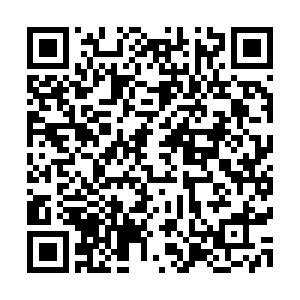 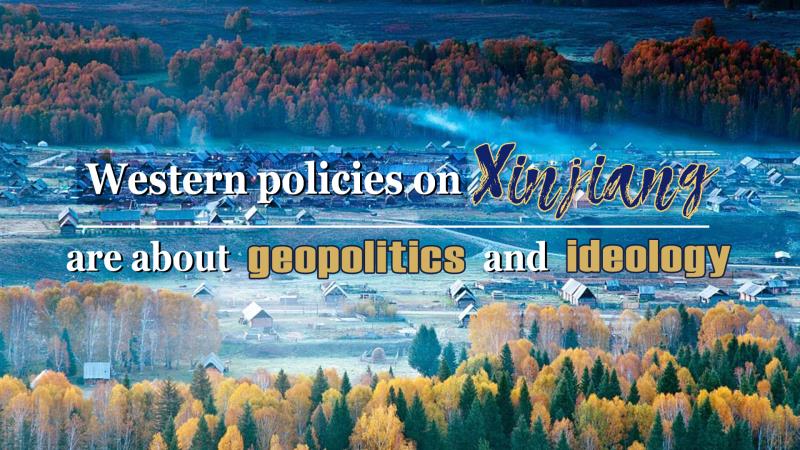 Editor's Note: Most of the Western rhetoric on Xinjiang originates from one person – Adrian Zenz. When he writes about things like the Chinese government persecuting people of certain religions or conducting inhuman policies in the region, western media and politicians listen to him and amplify his message. Lionel Vairon, a former French diplomat, sinologist, and president of CEC Consulting Company in Luxembourg, shares his views on the West's policies towards Xinjiang. The views expressed in the video are his own, and not necessarily those of CGTN.

Lionel Vairon: This guy is German. He's called Adrian Zenz. He's not an expert at all, neither of China or Islam or of human rights. He is teaching computer science. And he's an evangelist. He is a member of an American organization which is called Victims of Communism Memorial Foundation, which is a far-right organization in the U.S. with people coming from the CIA.

This is a joke. This is really a joke because you just have to look behind this guy. So I think this is very important because the whole business, the whole thing today is coming from one guy, who's supported by an organization in the United States – a far-right organization. So, this is not credible.

If we talk about 2009, the troubles in 2009, it's interesting because at that time, and I was following very closely what happened. At that time, all the Western media were present in Xinjiang, from the UK, from Europe, all of them. They said the troubles are coming from the Uygurs. These were all Western media, I'm not talking about Chinese media, saying this is a main terrorist attack against Han Chinese in Xinjiang.

But as usual, if you look two or three weeks later what came out in the news, it was only about repression and control of Uygurs in Xinjiang by the Chinese authorities and so on. So, it's interesting because as usual, this is only a double standard. You probably don't notice it in China, when you take the newspapers, when terrorist attacks happen in China, like it was in Kunming, for instance, or in Tiananmen (Square) years ago, all the (Western) papers, when they said this is supposed to be a terrorist attack, they put the word terrorists in brackets. All of them – in France, in Germany, and in UK, it's never terrorist, it's always in brackets. It means we don't know what it is. Even if you have the proof that they kill people with knives in the train station like in Kunming, terrorism is still in brackets.

It's very easy. It's a double standard. We have the right to have terrorism. China doesn't have terrorism. China only bears the responsibility of "people attacking other people 'because of the system'." This is very, very clear and very easy. It's about double standard. We are talking about things that are amplified with the lens. And the lens is anti-Chinese-regime policy. That's all.