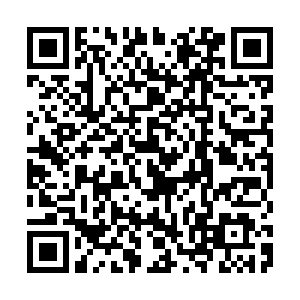 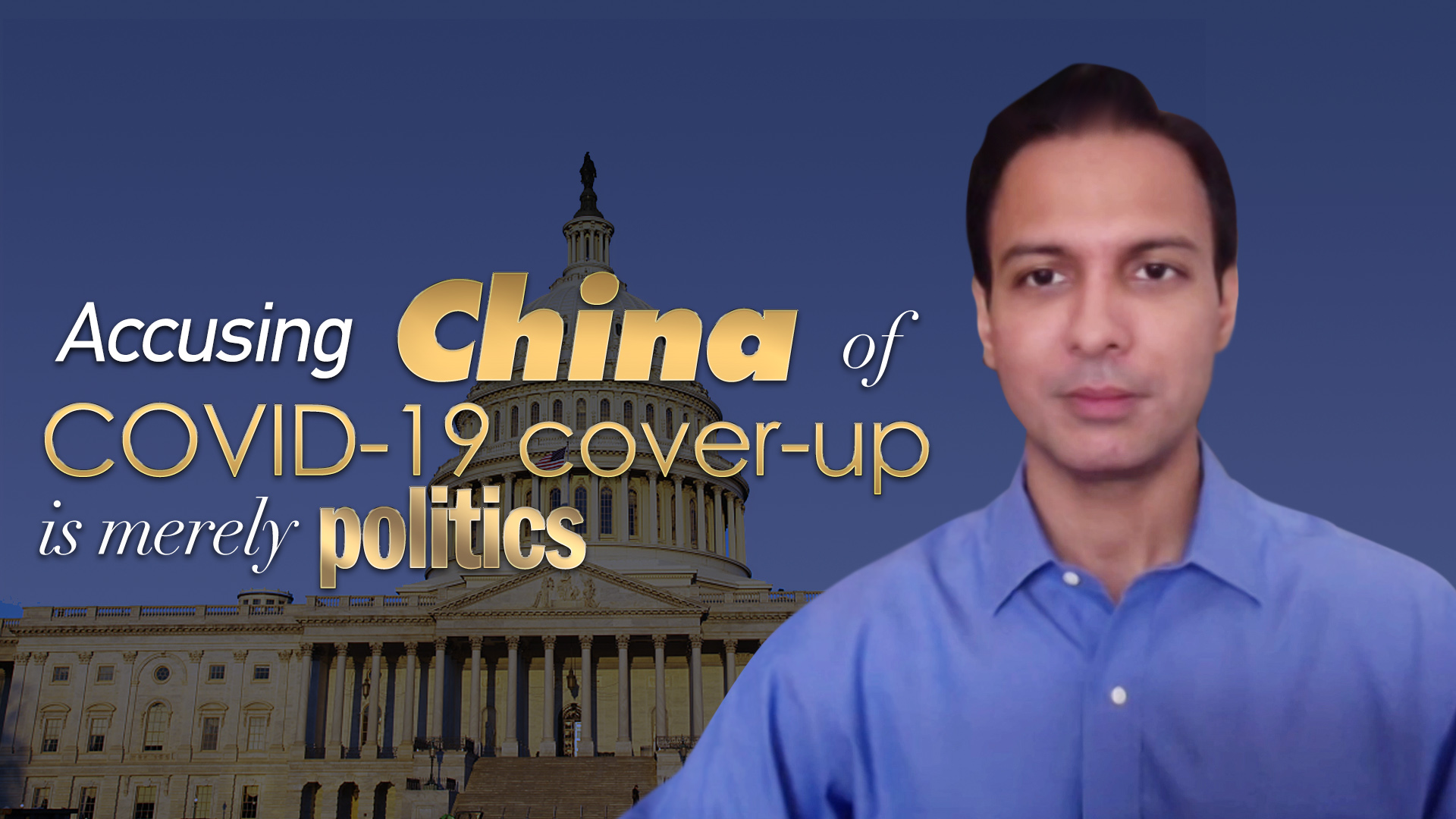 Editor's note: On June 12, the U.S. House Foreign Affairs Committee published a report accusing the Communist Party of China (CPC) of covering up the COVID-19 outbreak, which it claims has affected the global response to the pandemic. Mustafa Hyder Sayed, executive director of the Pakistan-China Institute, believes that the report is a continuation of slandering China and defaming the CPC. Views expressed in this video are his, and not necessarily those of CGTN.

Mustafa Hyder Sayed: As President Xi has already announced in a speech that if there's an international investigation, which is neutral, which is objective and which is led by the WHO, China will have no problem with it. That is certain and that is definitive.

Secondly, there was no cover-up because China itself was taken by surprise. No country was expecting the COVID-19 pandemic. No one knew what the COVID-19 pandemic is; people thought it was pneumonia. So how can you accuse a country of covering-up when no one actually knew about this strain of virus? In fact, people still don't know about it. People are still learning on the job. They're still studying the virus. Today as we speak, it is almost end of July. We do not know the long-term effects of the COVID-19. We do not know how it has affected children. We do not know how it is going to be contained. There are still trials being done. So medical health workers are still learning about this virus on the job. How could China know about this virus six months ago? I think that's a very unfair question.

I think the question needs to be, how do we combat it and contain it and fight it together rather than singling out one country?

This report, which you referred to, is also a continuation of slandering China and also trying to defame the biggest political party of the world, which has over 90 million members, the Communist Party of China.

And unfortunately, I noticed that in the report the mention was consistently and repeatedly on the CPC so I think just to mentioned the CPC again and again and try to link CPC with the cover-up is a reflection of a Cold War mentality, which we have seen in the past. Unfortunately, we see a repetition of that Cold War mentality in this report, in the rhetoric coming from Washington and the statements coming from Washington.