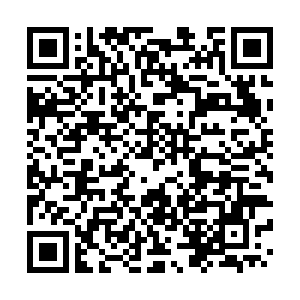 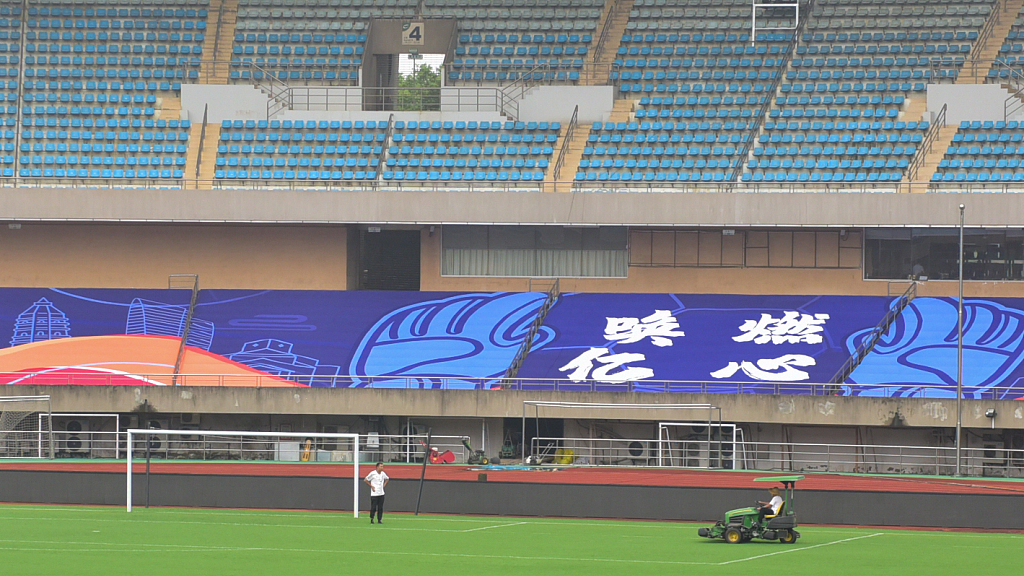 All results from the pre-season COVID-19 tests for the Chinese Super League (CSL) teams turned negative ahead of the season start on July 25.

The delayed 2020 CSL will play a total of 112 matches in 14 rounds for the first stage. Instead of the traditional home-and-away format, the 16 teams have been divided into two groups and will play games in Suzhou in east China’s Jiangsu Province, and Dalian in northeast China’s Liaoning Province.

Tests show zero infections among a total of 1,870 players and staff who have taken the nucleic acid tests in both Suzhou and Dalian divisions.

All of the 16 teams checked into the official hotel as of July 20 and they will be confined to the "Blue Area," which includes only hotels and parts of the stadiums. They are only allowed to leave this area for matches and training.

Payers will be tested once a week during the tournament. 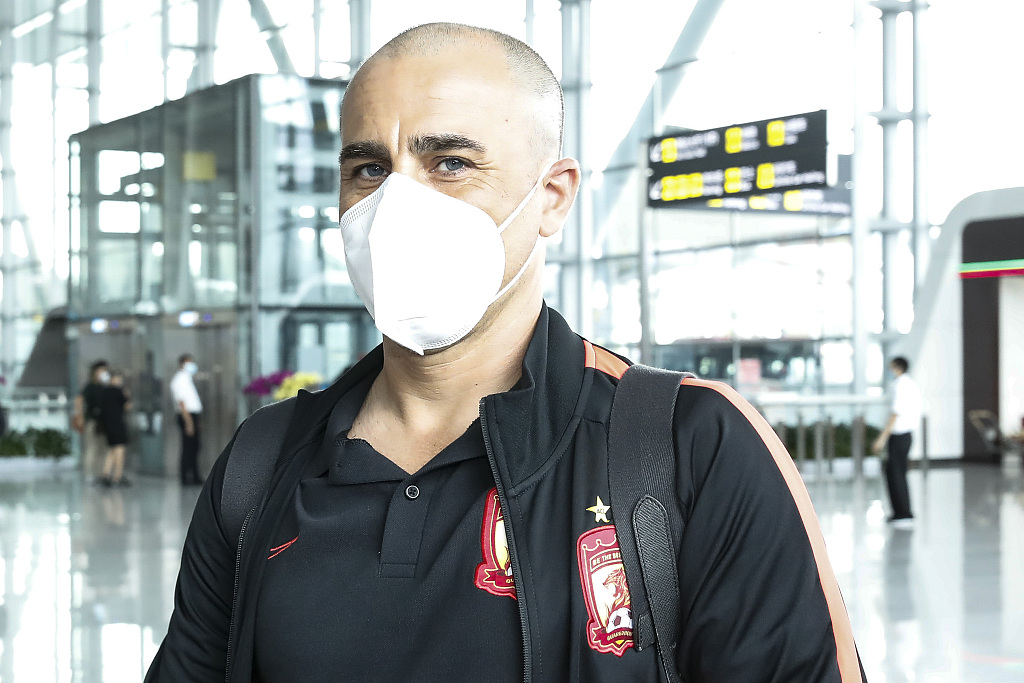 Defending champions Guangzhou Evergrande have set their target to win both the domestic and continental titles in the new season, club owner Xu Jiayin said on Monday.

"We have won the CSL title eight times, and if we win it again this year, it will be ninth, and this will be a new record in Chinese football," he added.

The AFC champions league (ACL) is expected to resume in September following the pandemic disruption.

"I studied the schedule for the new season, and I know we will encounter many difficulties," said Evergrande manager Fabio Cannavaro.

"We will fight as one and achieve our goal in the next two months," he added.

Evergrande's squad has changed dramatically this season. Striker Gao Lin and center back Feng Xiaoting left the team, and five young players joined the first team from the academy. The team now has an average age of 25.6 years. 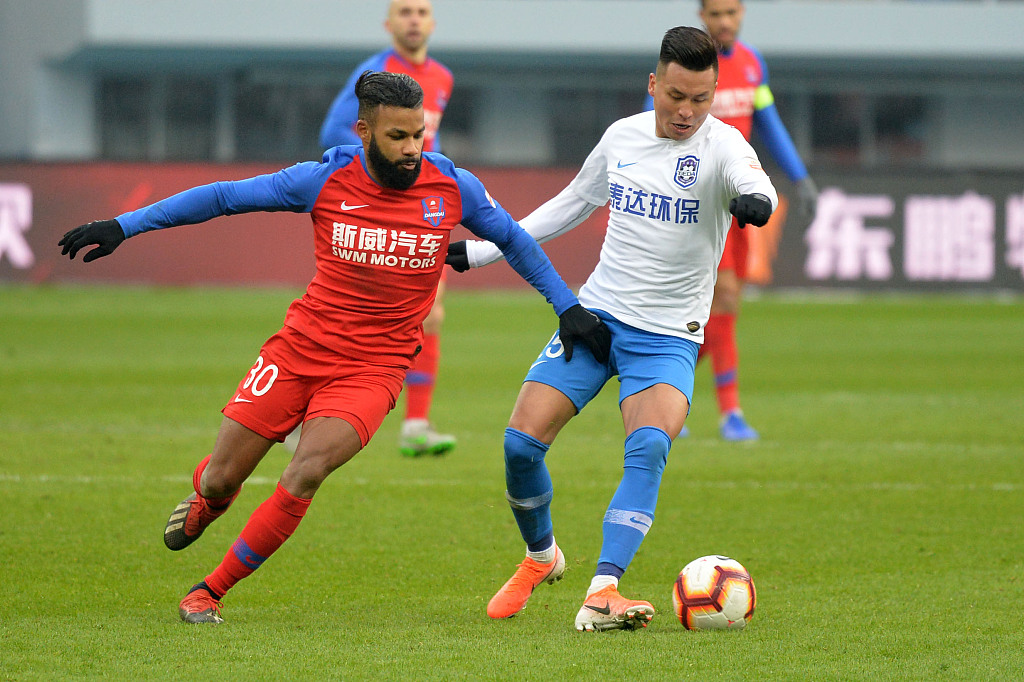 Chongqing Lifan, which finished 10th in the 2019 season of the 16-team CSL, have set their chief priority on avoiding relegation in the 2020 season.

"This year's tournament-style format is very special, but our goal is to avoid relegation," said Chongqing head coach Chang Woe-ryong from South Korea on Tuesday.

Chang noted that the coaching team has been trying to help players adapt to the new competition system since they arrived in Suzhou last Sunday.

"Our players had spent lots of time with their families before we came here. We request them to concentrate on the games now."

"We are making preparations under very difficult conditions," Chang said, referring to the absence of the five overseas players who returned to China last week and are in a two-week self-isolation.