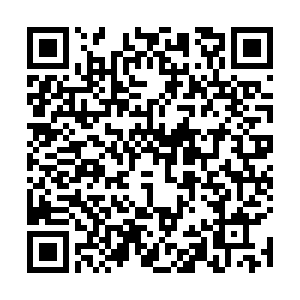 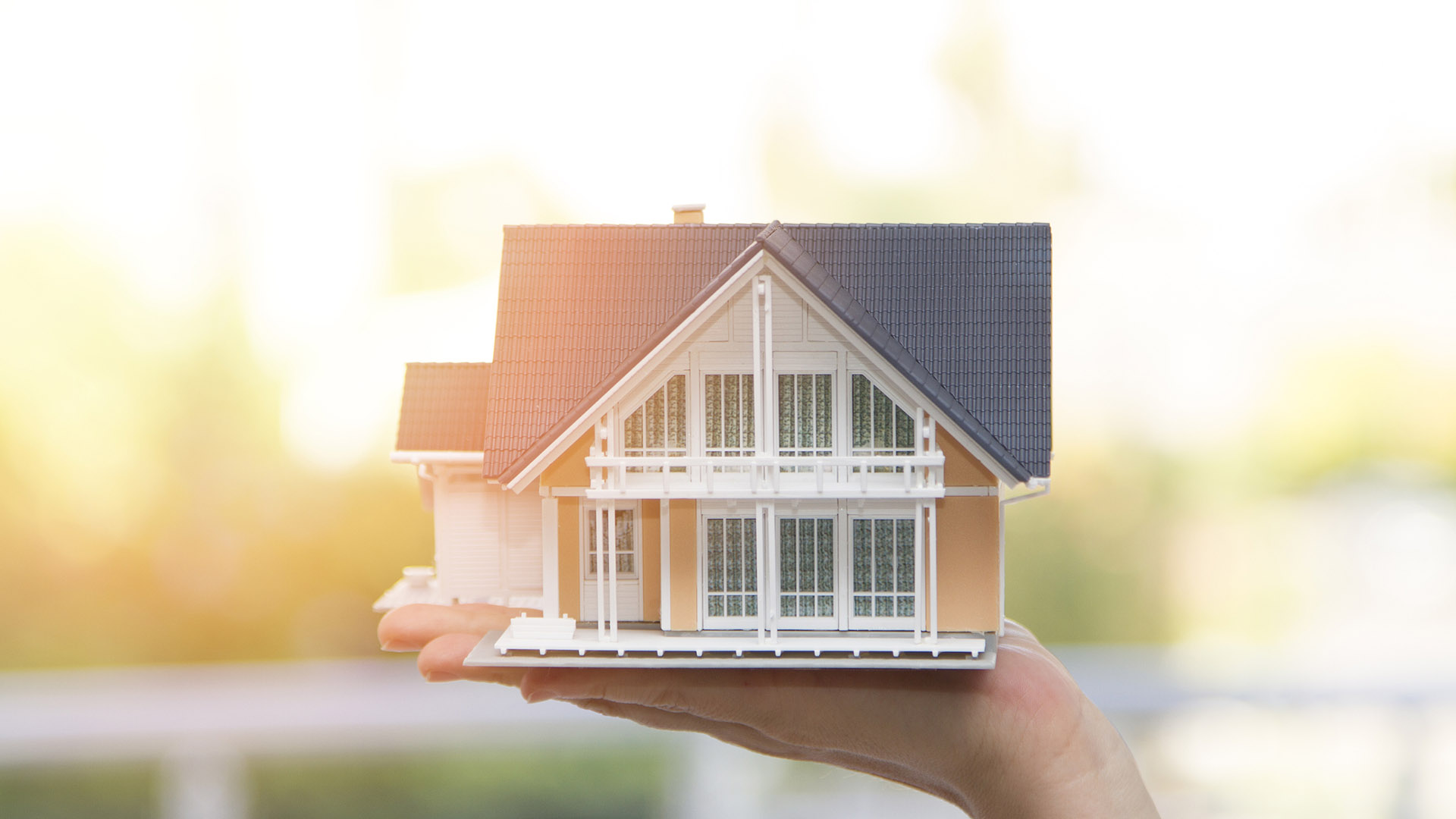 The impact of coronavirus pandemic on the real estate sector in the Asia Pacific was felt deeper in the second quarter this year than in the previous quarter. That contributed to as much as 32 percent year-on-year decline in the first half in real estate investment. The industry is evolving with new technologies to reduce the impact.

It's the worst time since the 2008 financial crisis for the real estate sector in the Asia Pacific. Lockdowns and travel restrictions during April to June period saw the region's real estate investment tumble by 39 percent year on year.

JLL's latest data shows that Singapore and Hong Kong were the worst performers with investment down 68 and 65 percent in the second quarter as compared to a year ago. That followed by Australia with a 58 percent decline, and South Korea a 45 percent drop. The Chinese mainland retreated 15 percent, while Japan lost 20 percent in investment volume.

Housing agencies were at the frontline to feel the impact. Tokyo's property sales tumbled 55 percent in April than in March due to travel restrictions imposed by the government. That's greatly influenced the business of GA, a top Japanese realtor.

"With the impact of coronavirus, customers could not visit their interested homes. Many real estate agencies had been badly influenced in terms of customer volume and revenue,' said Ryo Higuchi, President and CEO of GA Technologies. 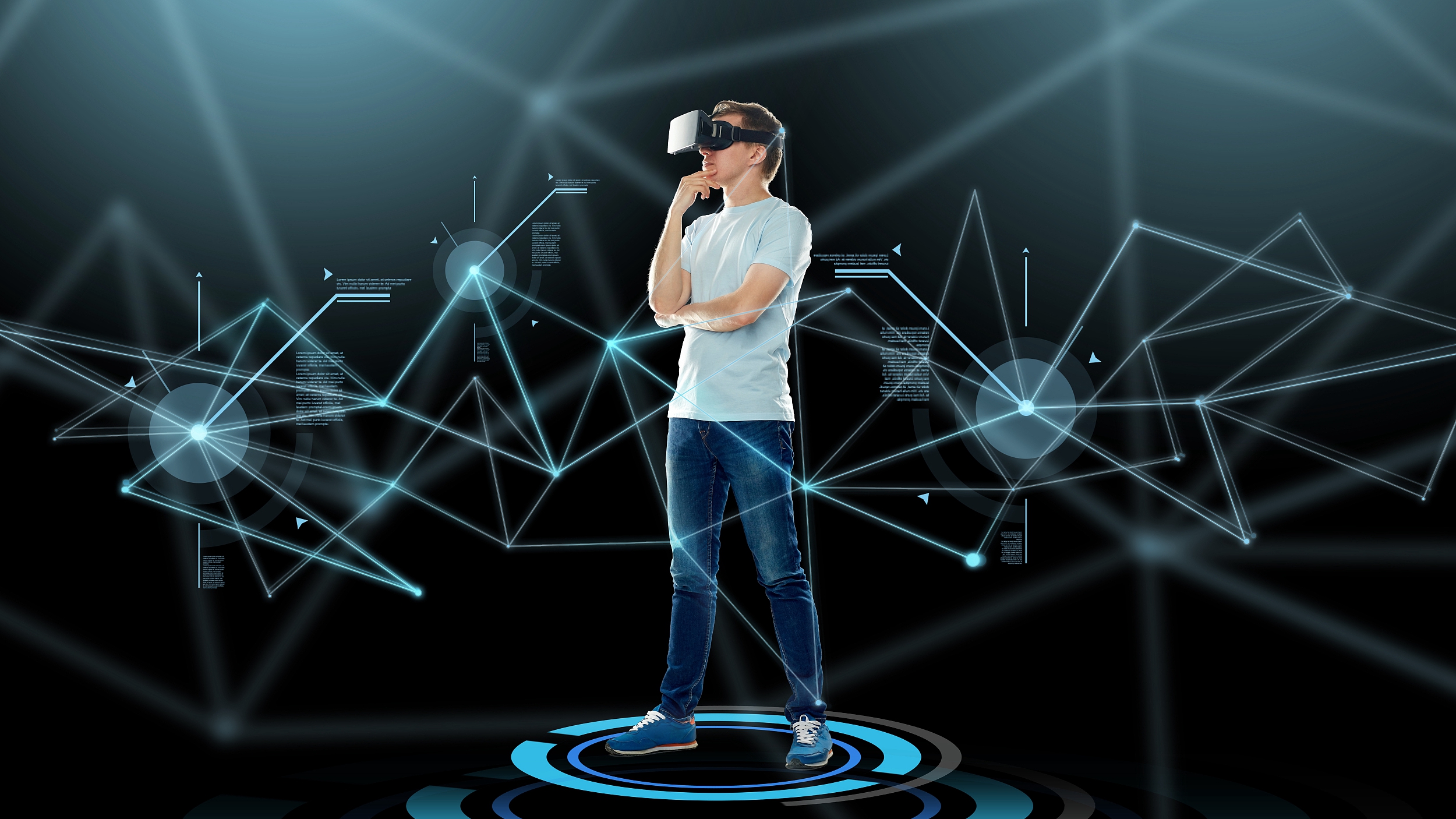 How to cope with the challenge? Some agencies have come up with digital innovation – virtual reality viewing. Customers can visit homes virtually on a personal computer or their phones.

The VR technology supplier to GA is Beike Realsee, a Chinese company. It has helped construct thousands of VR homes in Japan, after seeing its technology been widely used in China's housing market. Now Beike Realsee could simply use a smartphone to construct VR space for a home, reducing cost and time.

"With the development of 5G and artificial intelligence, we believe virtual reality will be widely applied in housing and other aspects of our lives. VR is able to present more information to users than pictures and videos. VR can be a gateway to the digitalization of the housing market and upgrade user experience," said Zheng Shenzhen, General Manager of Operation at Realsee Business Group.

Experts say the impact of COVID-19 will remain due to uncertainties, but investors will approach the market in the second half with measured optimism. And technology innovation will facilitate their activities.