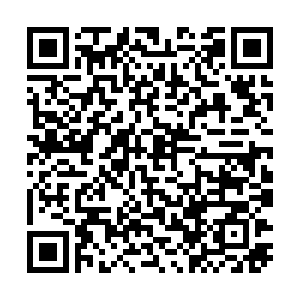 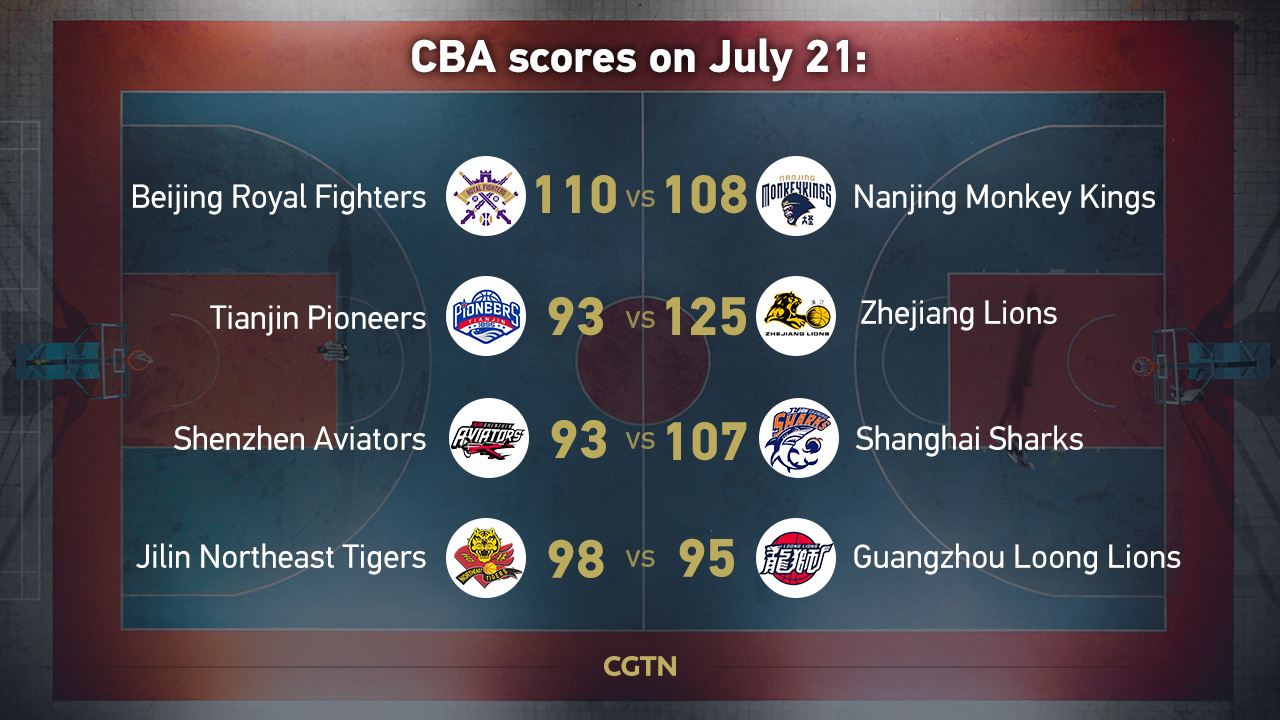 The Beijing Royal Fighters edged the Nanjing Monkey Kings 110-108 in a Chinese Basketball Association (CBA) game on Tuesday, getting over a three-game losing streak.

Beijing established a 15-7 lead after the tip-off and were 11 points ahead when the first quarter ran out. Wang Zirui and Kyle Fogg combined for 21 points for the Royal Fighters.

Launching an 11-0 run in the following quarter, the Monkey Kings tied the game 42-42 and grabbed a one-point lead at the end of the first half. 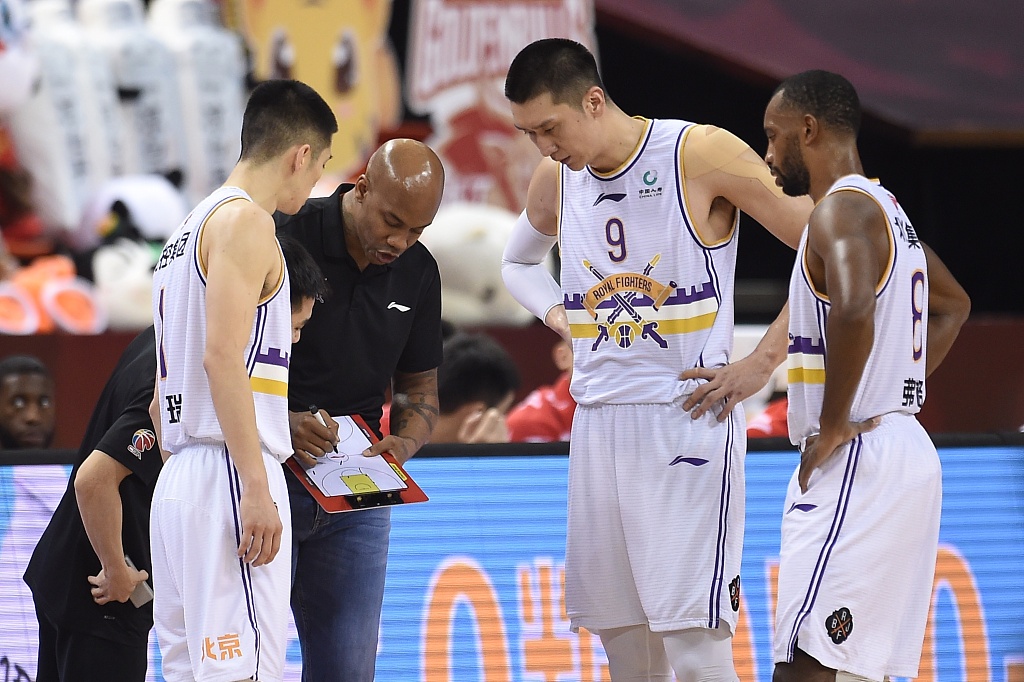 Both sides traded the lead several times in the second half, and tied the game 108-108 again with 17 seconds remaining. Fogg managed a perimeter shot to secure Beijing's victory, as Young missed the buzzer beater.

On Nanjing side, Young scored a game-high 53 points, Haddadi finished with 23 points and 22 rebounds, and Qiao Wenhan collected eight points.

Three other games also took place Tuesday, with the Zhejiang Lions smashing the Tianjin Pioneers, who already lost their chance for the playoffs, 125-93. The Shenzhen Aviators lost to the Shanghai Sharks 93-107, and the Jilian Northeast Tigers beat the Guangzhou Loong Lions 98-95. 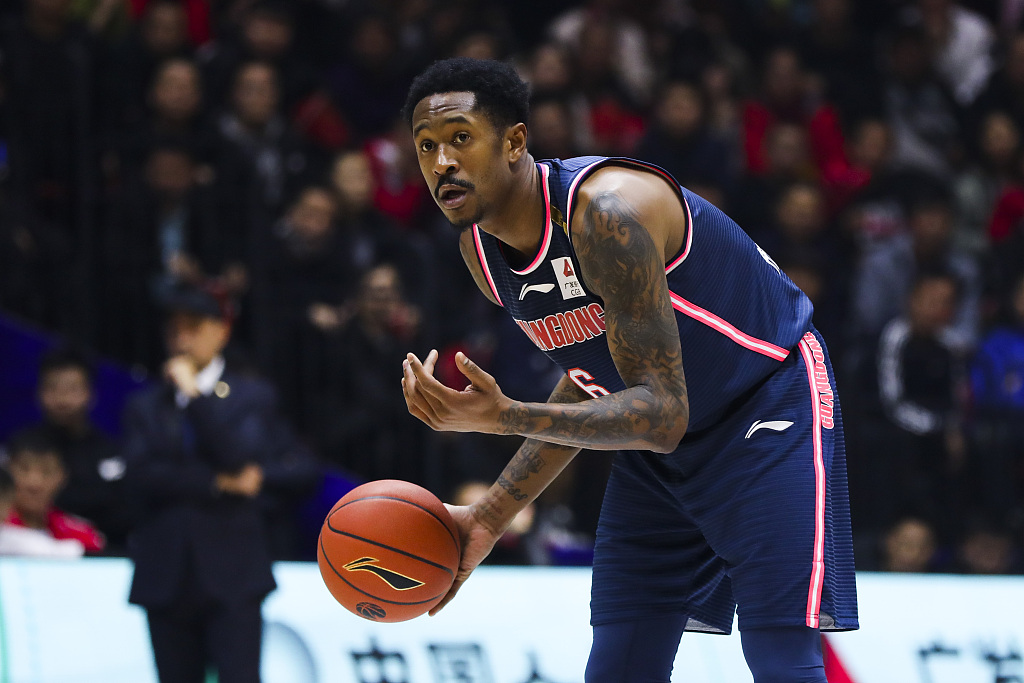 The Guangdong Southern Tigers announced on Monday night that the CBA club's international player Marshon Brooks was confirmed as an asymptomatic COVID-19 case right after entering the country.

According to the announcement, Brooks entered the country from Shenzhen early Sunday morning. After collecting nasopharyngeal swab samples, Shenzhen Customs transferred him from the airport to Dongguan centralised isolation point according to a closed-loop management procedure.

That same morning test results came back positive and Brooks was transferred to Dongguan Ninth People's Hospital for isolation and observation. He was diagnosed as asymptomatic after further examination.

According to the epidemiological survey, Brooks was initially identified as "asymptomatic patient infected with imported COVID-19."

(Cover photo made by Li Jingjie)