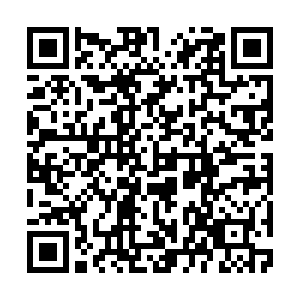 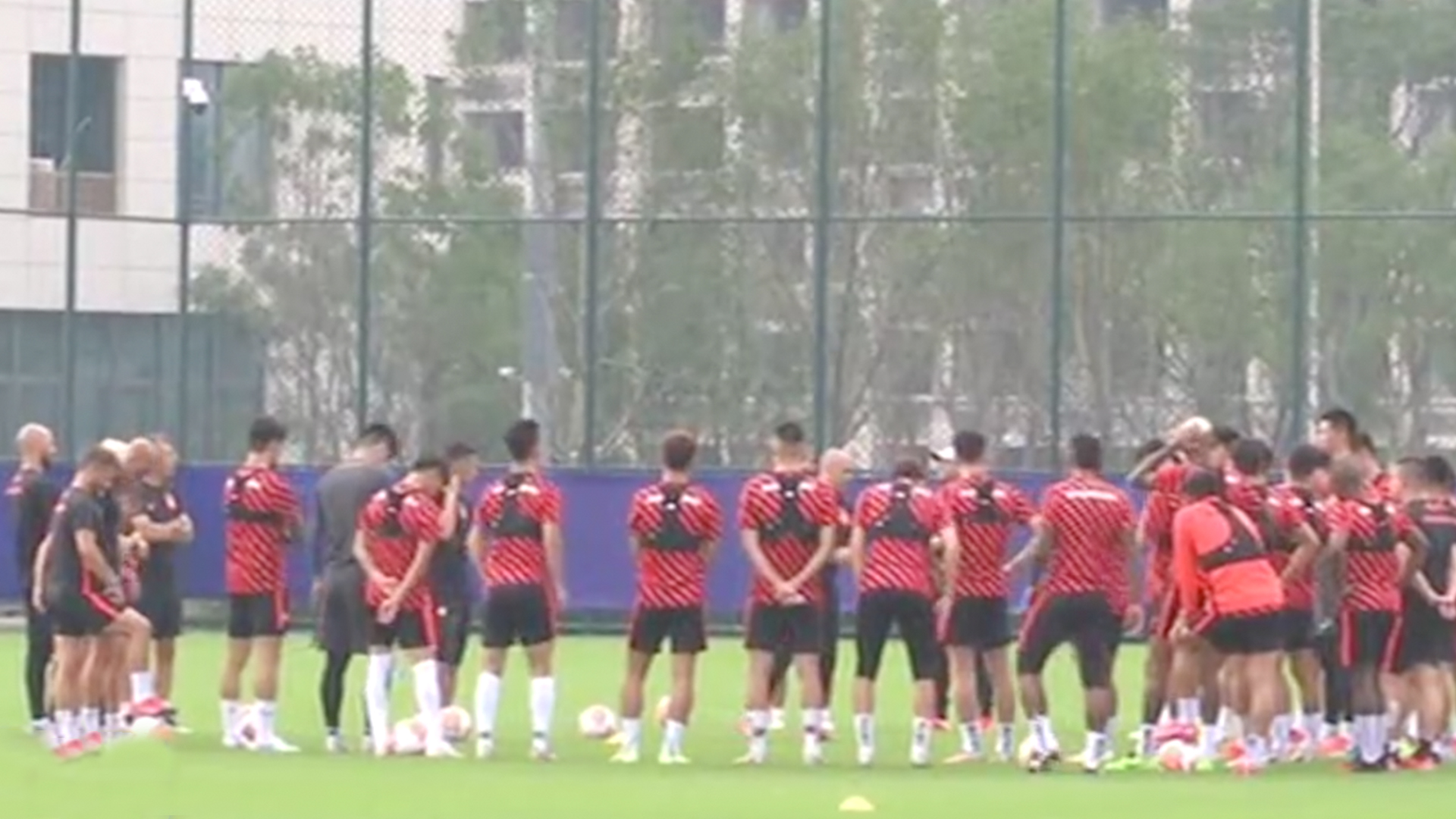 In the Chinese Super League, one of the host cities, Suzhou, last year's runners-up Beijing Guoan, are hoping to get their campaign off good start when they face Chongqing SWM on Sunday.

Overseas players Jonathan Viera and Kim Min-Jae returned to the team in time after a two-week self-isolation, while the newly naturalized Alan, who is on loan from Guangzhou Evergrande, also joined up with the squad. Chongqing finished 10th last season and will be looking to avoid relegation as their first priority. The season was scheduled to kick off in February but was postponed to July because of the pandemic.

The 2018 champions Shanghai SIPG will have their first encounter against Tianjin Teda, the last team to arrive in Suzhou and without coach Uli Sielike, who is still not in the city. But defender Zheng Kaimu says his absence hasn't affected the team too badly, as the player said "the team have formed its own tactical system, and they train every day in order to stay in good physical condition, fully prepared for the upcoming matches." 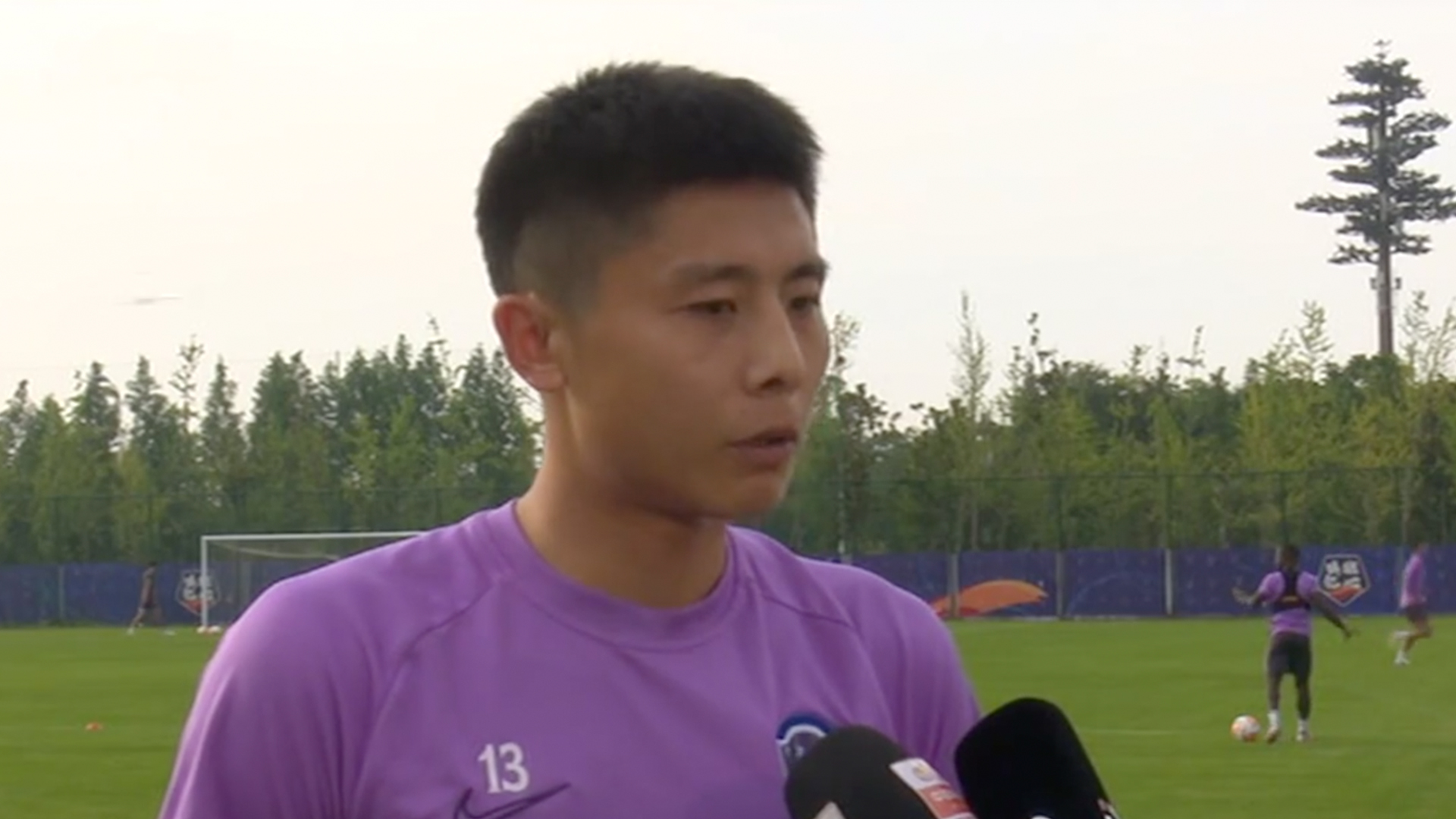 Elsewhere in Dalian, defending champions Guangzhou Evergrande, Jiangsu Suning, and Shenzhen Kaisa arrived in the city on Monday and along with local side Dalian Pro, held their first training sessions on Tuesday afternoon.

Shenzhen were training at the Dalian Youth Academy. The team returns to the top flight this year, and has signed several new players including Gao Lin, who helped Guangzhou Evergrande win titles in the AFC Champions League and CSL in 2015. Integrating new arrivals with the squad as soon as possible will be the focus for coach Roberto Donadoni.

The goal for Evergrande this season is retaining their league title and winning a third AFC Champions League crown. The eight-time CSL champions are trying to cultivate new players, and coach Fabio Cannavaro has promoted three youngsters to the first team to make the squad younger and stronger.

Dalian currently have five foreign players including the former Napoli striker Marek Hamsik, and signed several players on the China's Olympic team for the new campaign.

Unlike those three teams, Jiangsu were training in Dalian sports center. Their aim this season is to secure an AFC Champions League spot. New signing Mubarak Wakaso has not returned to the team as he is still in quarantine. Jiangsu will play Henan Jianye in their first game on Sunday.