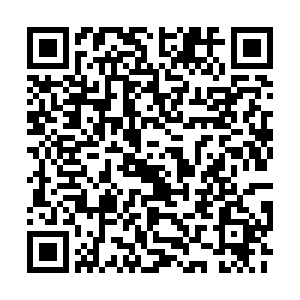 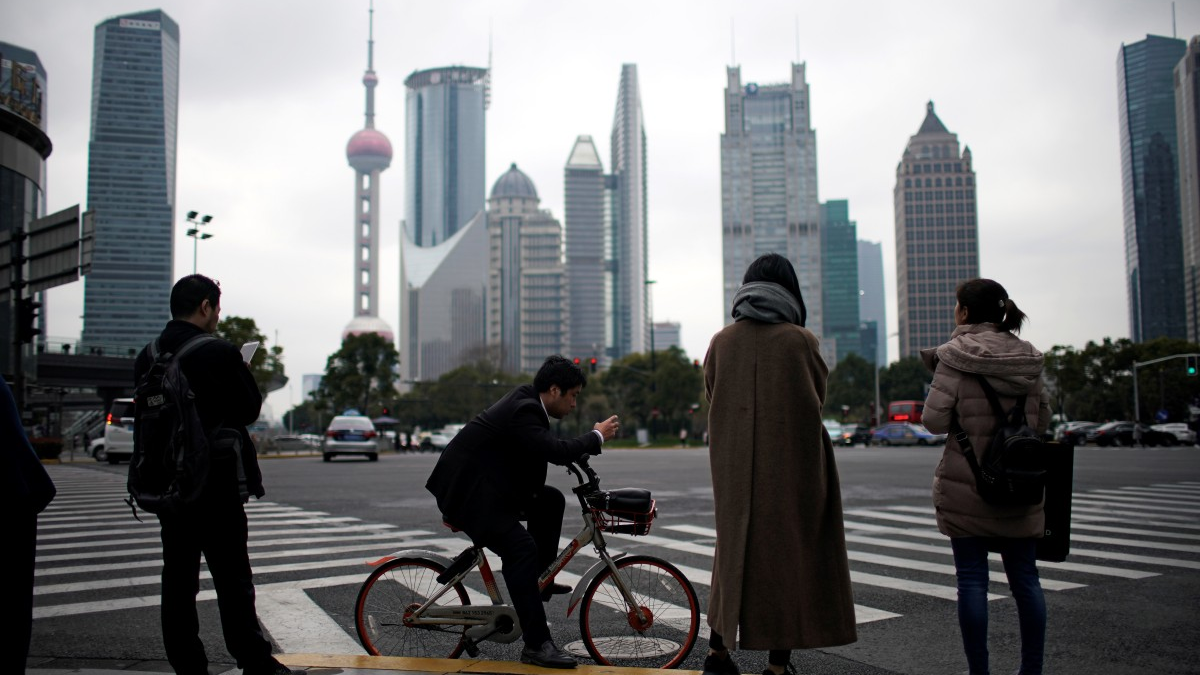 Pedestrians at a crossing at the Lujiazui financial district in Pudong, Shanghai, March 14, 2019. /Reuters

Pedestrians at a crossing at the Lujiazui financial district in Pudong, Shanghai, March 14, 2019. /Reuters

China revamped the Shanghai share index on Wednesday for the first time in 30 years, adding STAR Market-listed tech companies, kicking out high-risk companies, and delaying the inclusion of newly-listed stocks.

Also, an index called the STAR 50, which will track the 50 biggest-cap shares listed in the tech-heavy start-up board – STAR Board will be published after market close. Wednesday marks the first anniversary of the launch of the STAR Market.

The overhaul aims to ensure the benchmark better reflects the overall performance of Shanghai-listed firms.

"In the past, new stocks were included in the index shortly after they had been issued. This means many would see big short-term rises in their prices, which put them far above their real value and then go through a long period of adjustment," said Chen Gang, senior strategy analyst at China Merchants Securities. "Their valuation would return to a reasonable level, but the whole process had a very negative influence on the index."

China's stock market is now expected to step into a new stage and it's likely a slow bull run would kick-off, as the new index could better reflect the country's economic growth and bolster investor confidence, Hu Shaohua, an analyst with Donghai Securities, said in a report.

Leading the gains, the STAR Market index had risen 1.9 percent by midday.