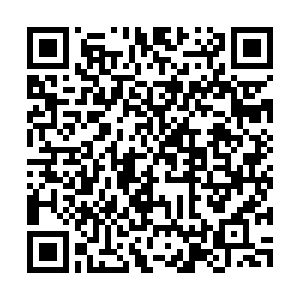 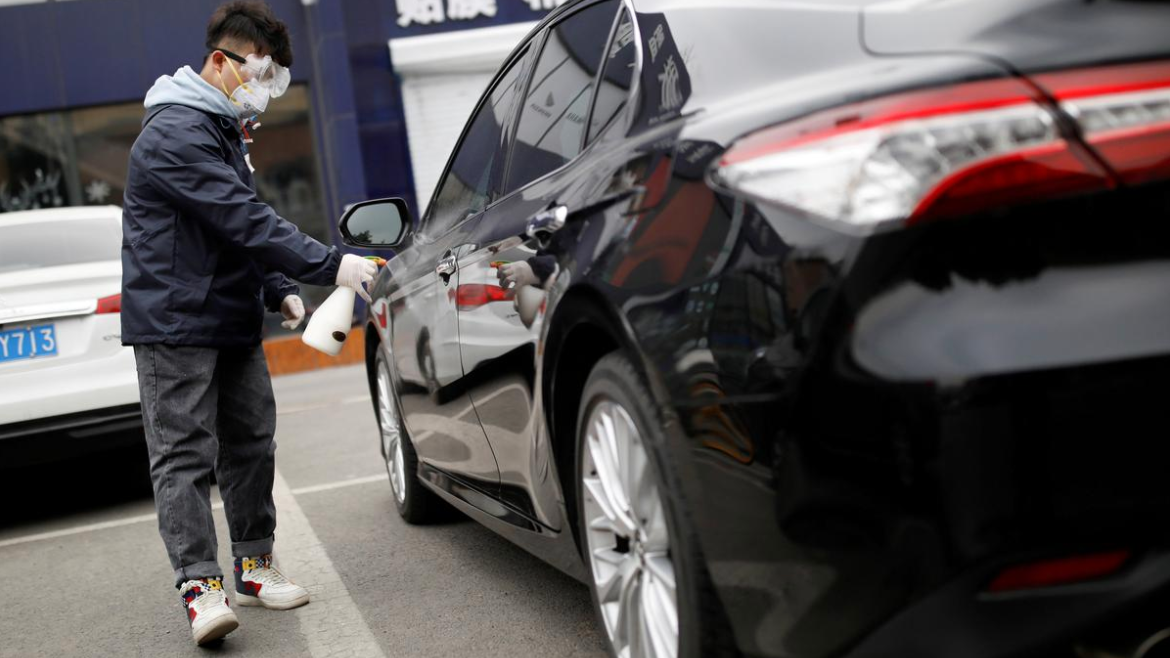 China's dominant ride-hailing firm Didi Chuxing said on Wednesday that an initial public offering (IPO) was not its top priority, and the company did not have any related plan for the moment.

Chinese financial magazine Caixin reported on Tuesday that Didi was making preparations for an IPO in Hong Kong.

Didi, which counts SoftBank as a backer and has operations in eight overseas countries – Japan, Australia and six Latin American countries, has over 10,000 employees, including 2,000 overseas, according to Cheng.