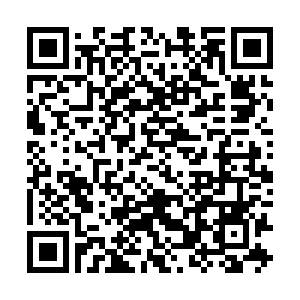 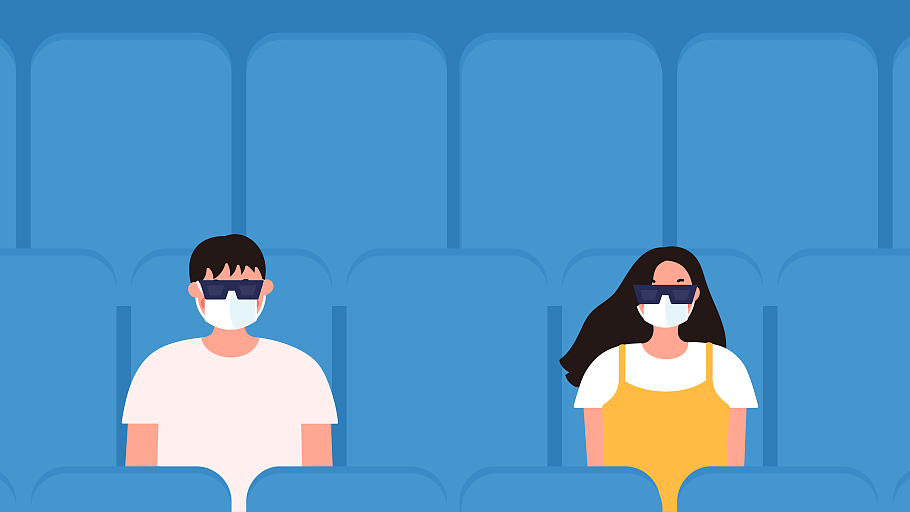 After an almost six-month closure of cinemas across China, good news is finally here. Cinemas in the Beijing area will reopen on July 24, following the opening of cinemas in low-risk areas on July 20. It is understood that many cities and regions in China have gradually welcomed their first audience.

At the same time, cinemas in many countries are standing on the edge of whether and how to open.

To open or not to open, that is the question

While the resumption of cinemas is good news for all movie lovers, the reality is far from rosy. It is understood that some cinema operators are still taking a wait-and-see approach to things.

According to a report from Chinese film data platform Maoyan, many cinemas in low-risk areas did not open on July 20, mainly for three reasons: first, the sudden announcement left many cinemas unprepared with insufficient time to prepare; second, even though some theaters were willing to open, they did not have films available for screening; third, and most important, given that the COVID-19 epidemic is not over, blind resumption of work will only bring greater losses.

Furthermore, there has been no word yet on the release date for some of the most anticipated big-budget films, such as "Detective Chinatown 3," "Legend of Deification," "Mulan" and "Leap," as film distributors err to the side of prudence amid the pandemic.

Without these blockbusters, cinemas that have opened will have to rerun older films to attract customers and try to reduce losses.

Globally, cinemas in many countries started reopening last month or earlier, but the impact of the epidemic continues to affect the market.

Most cinemas in the United States were closed, but a few announced plans to open. As of now, AMC is scheduled to welcome moviegoers back on July 30. Regal expects to reopen its doors by July 31, Deadline reported.

In Europe, 95 percent of cinemas in France were reopened about a month ago, and the market saw a less than 10 percent month-on-month fall over the weekend, despite a lack of a strong supply of new films, igniting hopes for the battered industry.

In Italy, where only about 40 cinemas were open, however, the top 10 films grossed just 80,000 U.S. dollars over the weekend, according to data from Mtime, a Chinese film platform which provide the global film ranking.

Meanwhile, in the United Kingdom, where the epidemic is not over, cinemas have been allowed to open since July 4 under a phased plan to return to work, although there are still around 1,000 new COVID-19 cases a day. Fifty cinemas opened on their opening weekend, just nine percent of the country's total.

In Japan, the three re-releases of the classic "Spirited Away," "Princess Mononoke" and "Nauseam of the Valley of the Wind" continued to lead the list. The Japanese film market also lacked new releases, but there was no significant decline in market interest, although the apparent rebound of the epidemic in Tokyo was seen as a "red flag," as Mtime reported.

Catching a film amid a pandemic

Besides uncertainties over the availability of films and consumer appetite for films, cinemas also have to contend with virus prevention and control measures and also reduced seating.

For example, cinemas in Canada require moviegoers to purchase tickets in advance on line. In France, attendees are required to wear masks in public areas until they are seated, and they are required to sit separately. On top of that, epidemic prevention information is shown on the screen before the film starts.

In South Korea, food is not allowed in theaters, seating capacity is capped at half, masks must be work, and attendees' temperatures checked.

Meanwhile, in Singapore, a cinema hall can only have a maximum of 50 people, and a distance of a meter must be kept between different groups of moviegoers.

A baby step that could go a long way

While things look to be moving at a glacial pace, filmmakers are generally optimistic about the prospects for the industry's recovery. Although there are no new releases for the time being, many potential blockbusters are expected to be released in the coming months.

The resumption of cinema is only the first step, as regaining the confidence of moviegoers and a return to the pre-pandemic market will require more time.

The owner of a cinema in Changchun, the capital and largest city of China's northeastern Jilin province, predicted that July 23 and 24 would see a small peak day for opening. "If the cinemas that have opened in recent days do well at the box office, it will prompt a number of wait-and-see cinemas to follow," he told The Paper in an interview.

"Even if it's hard right now, someone has to take the first step," he added.