Dashu: Time for sweating in 'major heat'
By Xu Chenlu 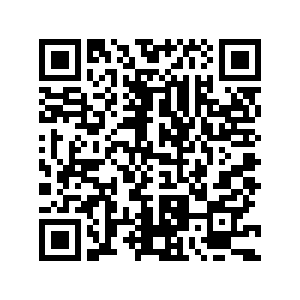 Wednesday marks Dashu, also known as Major Heat, the 12th of the 24 solar terms according to Chinese lunar calendar. Dashu is also the last solar term of summer. During Dashu, most parts of China enter the hottest time of the year. 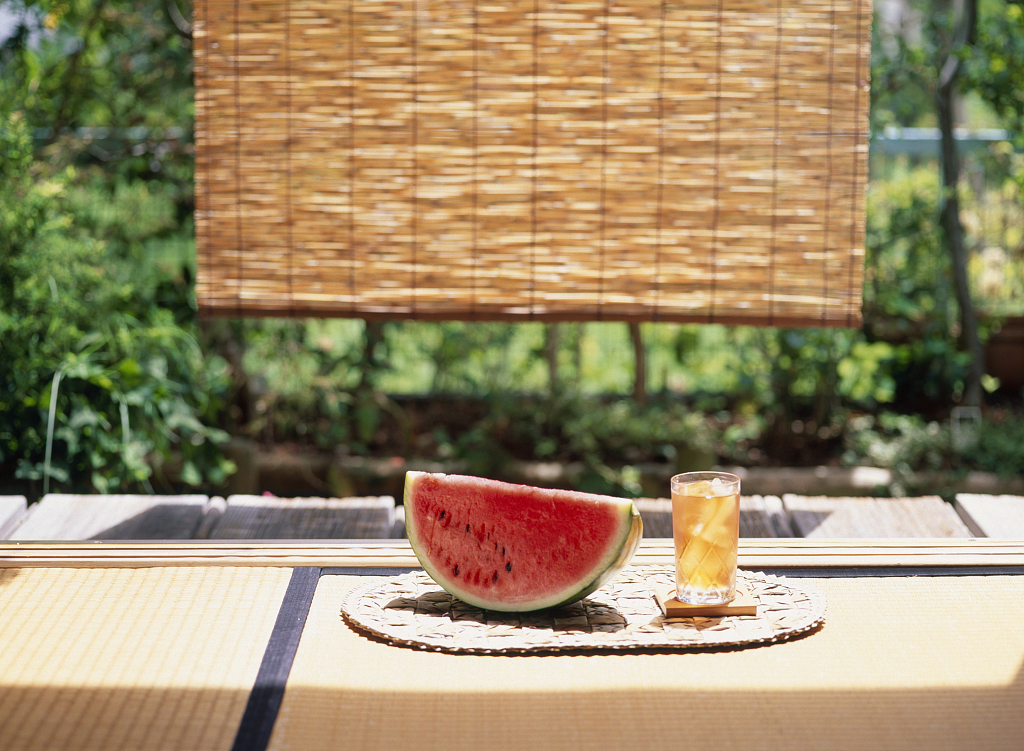 Temperatures during the Dashu period tend to be scorching hot because the heat absorbed by the earth during daytime is higher than that radiated at night, and the heat accumulated day by day reaches its peak during this season, therefore ancient Chinese people called it "major." 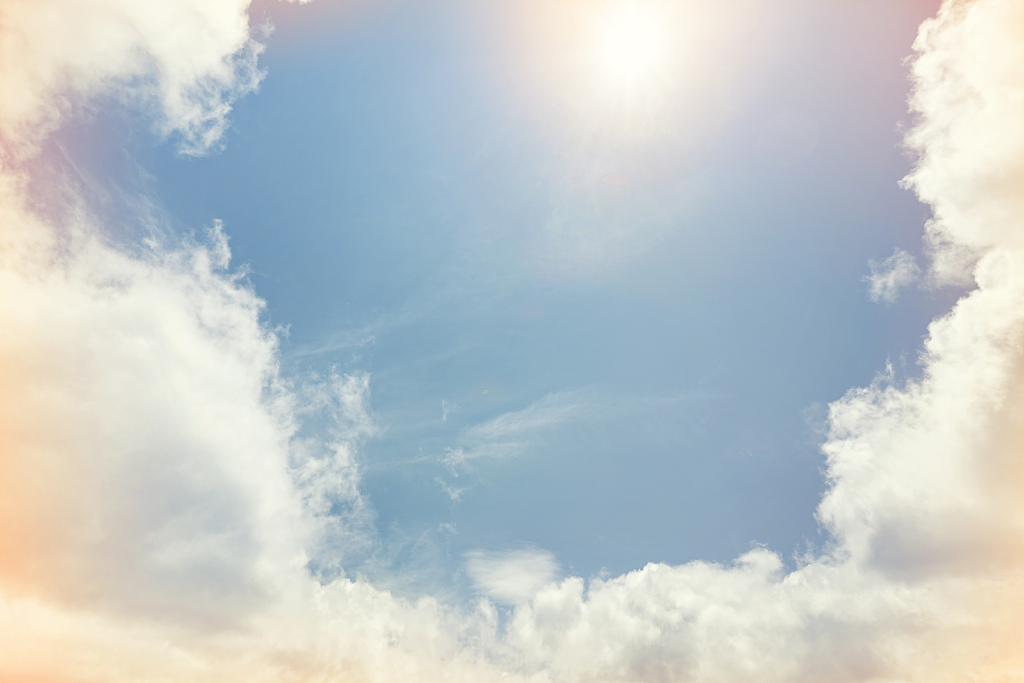 Besides heat, another keyword used to describe Dashu is humid. Major is controlled by monsoons, so most areas in China will probably face frequent thunderstorms and showers. Accumulation of rainwater can result in severe floods and landslides, hence during Dashu, people pay great attention to monitoring and preparing for these natural disasters. 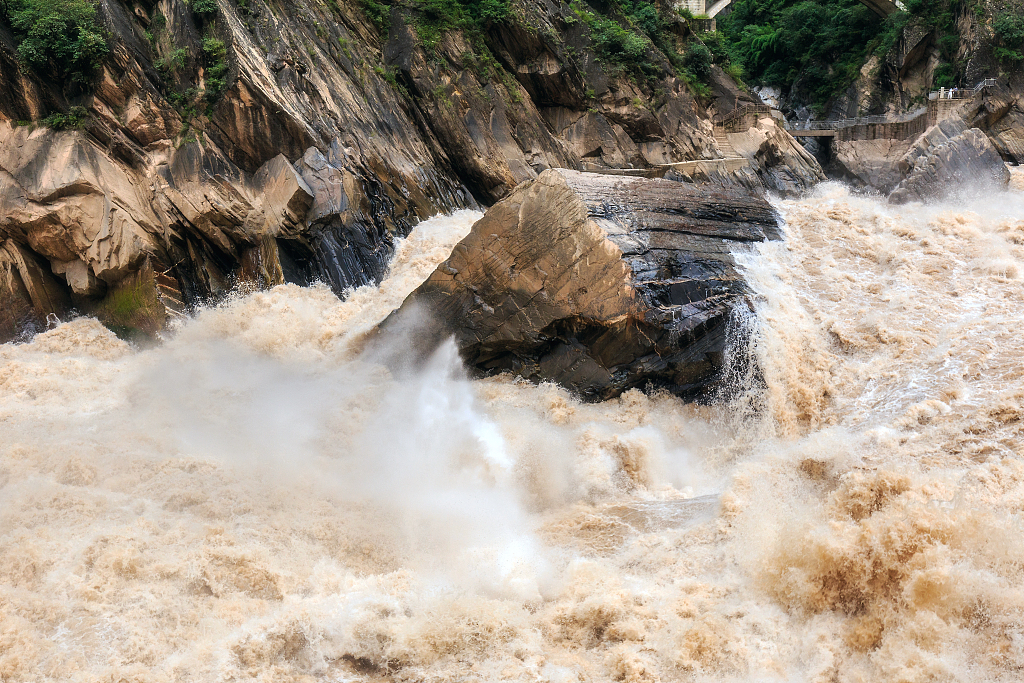 Ancient Chinese people divided each solar term into three pentads. For Dashu, the three pentads are: fireflies appear at night; weather turns hot and humid; big thunderstorms happen frequently. These refer to changes in weather, climate, flora and fauna, and are considered a display of ancient Chinese wisdom. 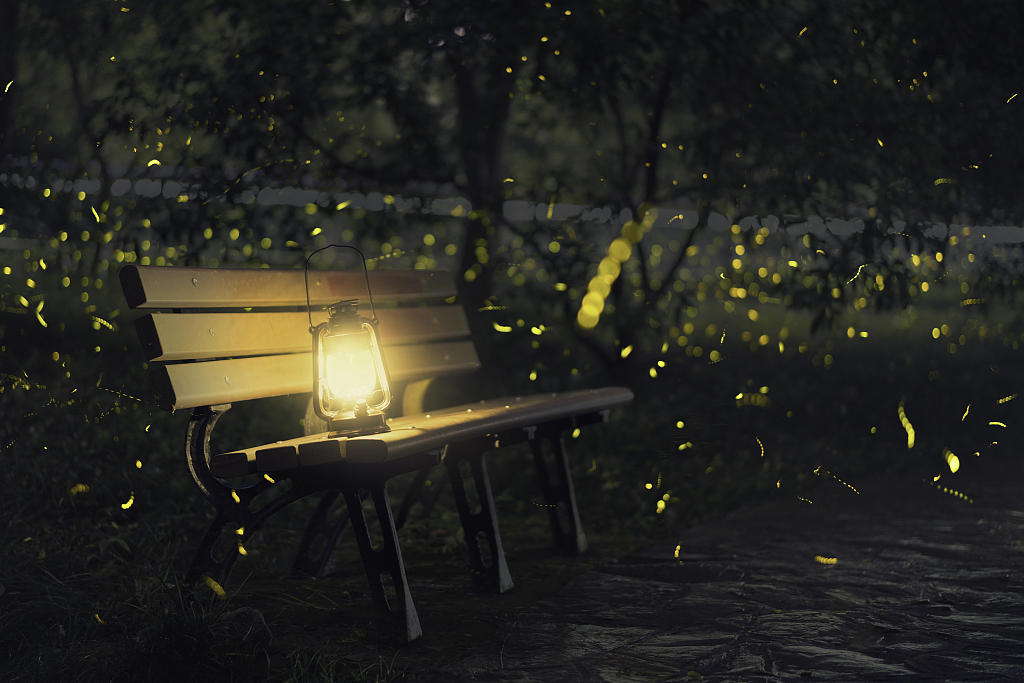