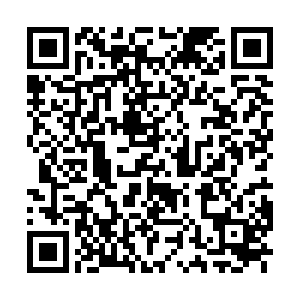 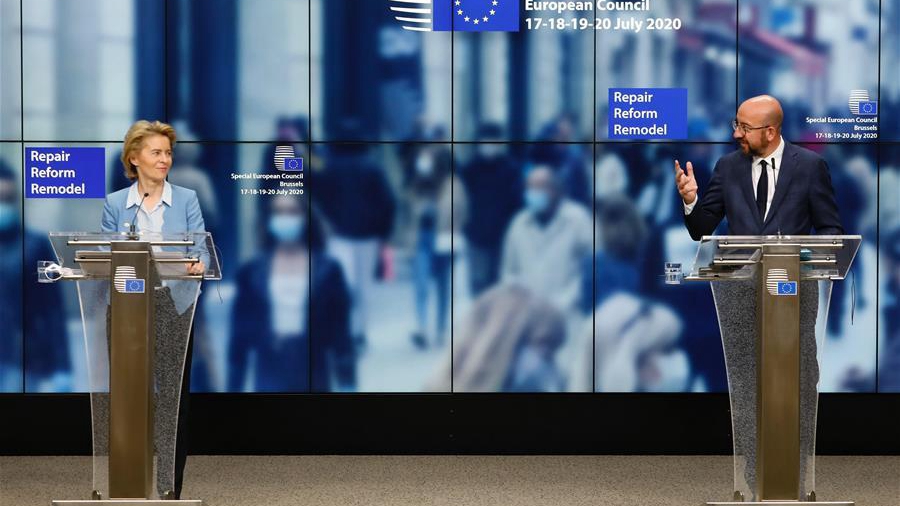 Editor's note: Daniel Quirk is a scholar at the Yenching Academy of Peking University. His research focuses on the China-EU-UK trilateral relationship and its consequences for business. The article reflects the author's opinions, and not necessarily the views of CGTN.

Michel's words reflect the significance of the deal for the EU. Politicians in EU member states have been skeptical for weeks that an agreement could be reached due to issues surrounding grant payments and rule-of-law conditions. This created fears that negotiations would be pushed months down the line towards a diluted settlement or no agreement at all.

Payments will be allocated by the European Commission, which will consider national conditions, such as unemployment and the extent of the crisis impact. Under the Recovery and Resilience Facility, 70 percent of the payments will be made in 2021 and 2022 with the remainder allocated by 2023.

However, it is not just the size of the Next Generation EU deal which makes it important.

Some commentators suggest the precedent this agreement sets has potentially historic implications for future EU economic policy. The notion of shared EU-level borrowing by the European Commission on behalf of member states would have seemed unthinkable prior to the pandemic and would certainly have been widely unpopular.

However, COVID-19 has motivated member states to re-evaluate their economic principles in order to rise above the crisis. Most prominent has been the change in Germany's policy. Traditionally cautious on economic integration and debt, Germany along with France shocked European capitals when they jointly proposed a plan for shared EU bonds.

A key question now is whether or not these changes in European economic stances brought about by COVID-19 will last beyond the crisis. Some commentators on European politics have hinted this deal could see the emergence of further debates on deepening European integration by providing the EU with greater fiscal competences.

Such ideas are premature. An unprecedented crisis like COVID-19 calls for an unprecedented response. Whilst the agreement may provide a template for future crisis recovery plans if successful, member states remain reluctant to transfer significant fiscal powers to Brussels permanently. Despite this reluctance, the principles of shared borrowing established at this summit may stimulate further modest EU-level initiatives which challenge conventional economic practices and beliefs. 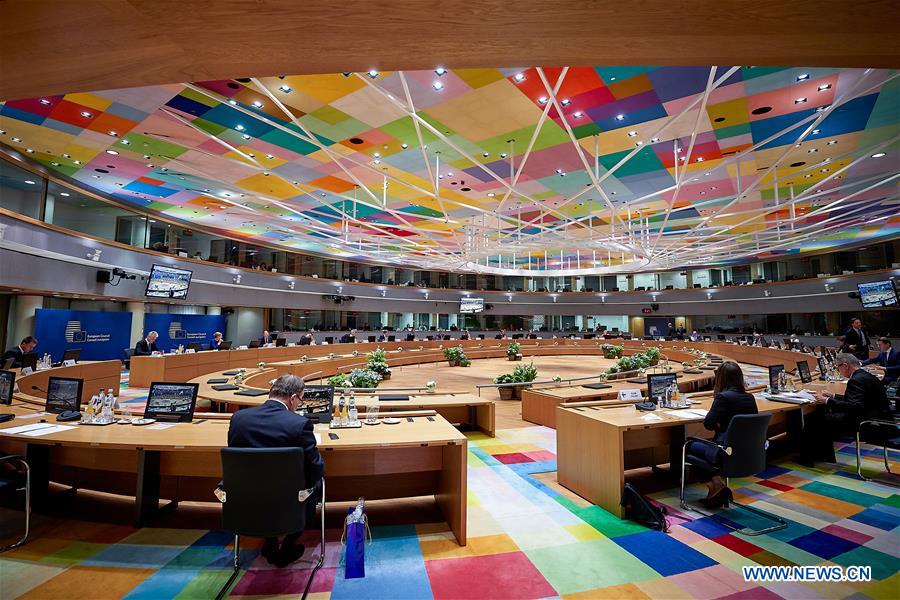 With open criticisms and heated debates between northern and southern national leaders over the past few months, doubts were cast over whether an agreement was even possible. However, this rhetoric was a typical display of political posturing to national audiences in the period leading up to the negotiations.

Following the initial Franco-German proposal in May, the emerging coalition of skeptical states was intent on challenging the size of the package and the use of grants, rather than opposing the principle of shared borrowing. This suggests that it was not a case of whether or not such an EU-level recovery plan was needed but instead when it would be agreed and how large it would be.

The announcement of such a significant financial deal after only one summit, albeit a long one, is thus an important step by EU leaders in demonstrating European solidarity and sheltering the continent from the long-term economic consequences of the pandemic.

The economic fallout is not the only threat leaders foresee, with nationalist and Euroskeptic forces attempting to capitalize on the pandemic in states still suffering from the financial and euro crises. The speed at which national leaders agreed to the recovery deal was intended to send a clear message to critics that the EU can effectively respond to crises whilst also meeting the diverse interests of 27 members.

Finally, the agreement is an example of how multilateral cooperation for a post-COVID-19 recovery is possible in a geopolitical landscape which has become more inward-looking following the pandemic. In the face of the U.S.-China trade war and President Donald Trump's U.S. withdrawal from the WHO, the EU is demonstrating that multilateral joint approaches are necessary in combating the COVID-19 crisis.

Since the establishment of its predecessor in the 1950s, the EU has continually produced innovative solutions in times of crisis to address regional and global challenges. These solutions have had profound implications for driving European integration forward and strengthening European solidarity. COVID-19 and the Next Generation EU recovery deal are further examples of the EU's ability to rise from a crisis even stronger than before.