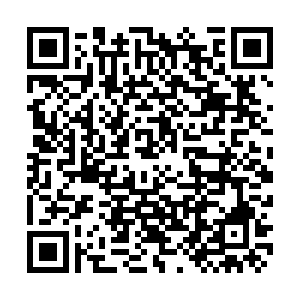 Leaders of countries and international organizations have recently sent messages to Chinese President Xi Jinping to express their sympathy over the heavy floods in part of southern China.

While voicing sympathy over the casualties and property damage, they have spoken highly of the tremendous efforts made by the Chinese government in fighting the floods.

In addition, they said that they believe under Xi's leadership, the Chinese people will definitely overcome the disaster and restore daily life and production in the affected areas as early as possible.