How is Beijing rejuvenating its old city?
Li Ningning 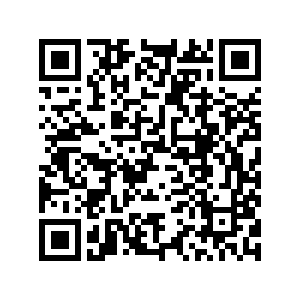 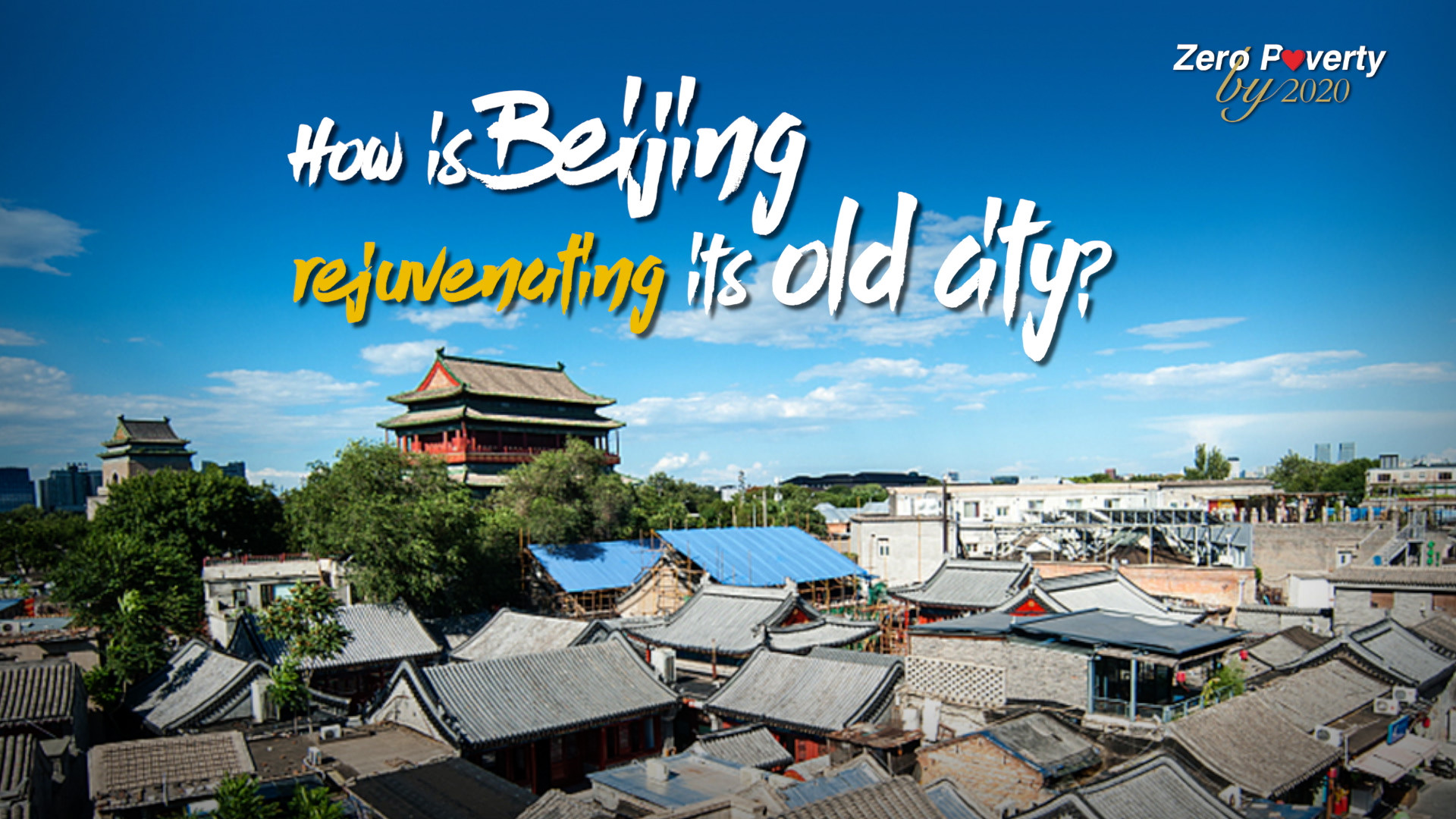 China's capital Beijing has a blueprint for redefining its old inner city from 2016 to 2035, seeking to preserve as much history as possible. The plan reveals how Beijing's renewal has entered a phase where "massive demolition for construction" gives way to small-scale "organic regeneration."

Beijing's urban tissue is a heritage of the Ming (1368-1644) and Qing (1644-1911) dynasties and has remained intact until recent years. The old inner city follows a rigid grid street system with straight north-south and east-west orientations.

The Forbidden City, center of the old city of Beijing. /VCG Photo

The Forbidden City, center of the old city of Beijing. /VCG Photo

The Beijing courtyard house, or siheyuan, is considered one of the most interesting features of the Chinese traditional architecture. It originates from the Han dynasty (200 B.C.-300 A.D.) and has a history as old as that of the city itself, having slowly developed for more than 2,000 years. Hutongs are alleys formed by lines of siheyuan. Beijing now has 1,000 hutongs and most of them have been spruced up during the renewal project.

East Qianmen's Caochang area, which is in the south side of Tian'anmen Square, is a microcosm of Beijing's hutongs and traditional culture. Since March 2017, Beijing has renovated the 17 north-south hutongs in the Caochang area, with a total length of 3,500 meters. 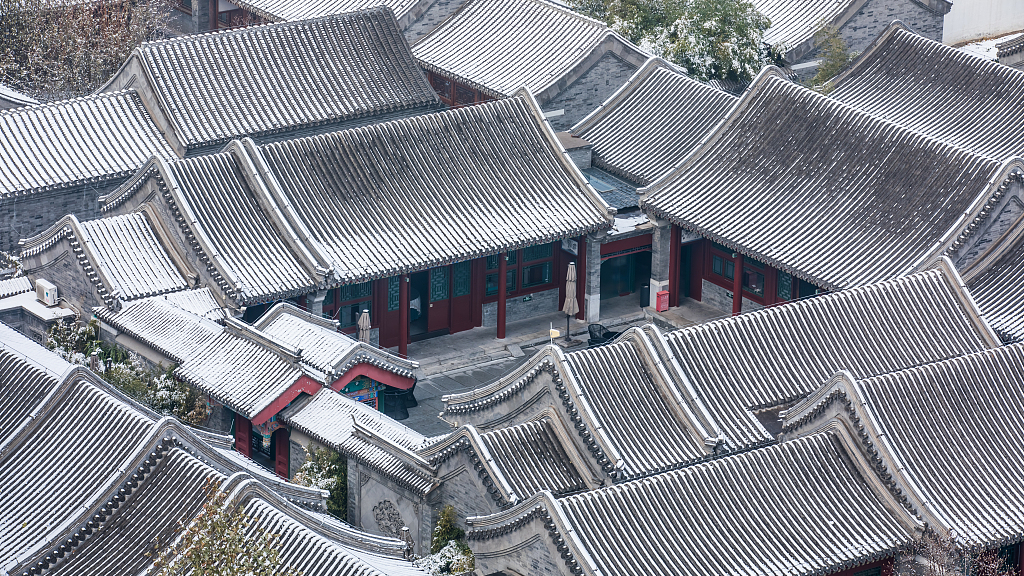 The Beijing courtyard house, or siheyuan, is a type of Chinese traditional architecture. /VCG Photo

The Beijing courtyard house, or siheyuan, is a type of Chinese traditional architecture. /VCG Photo 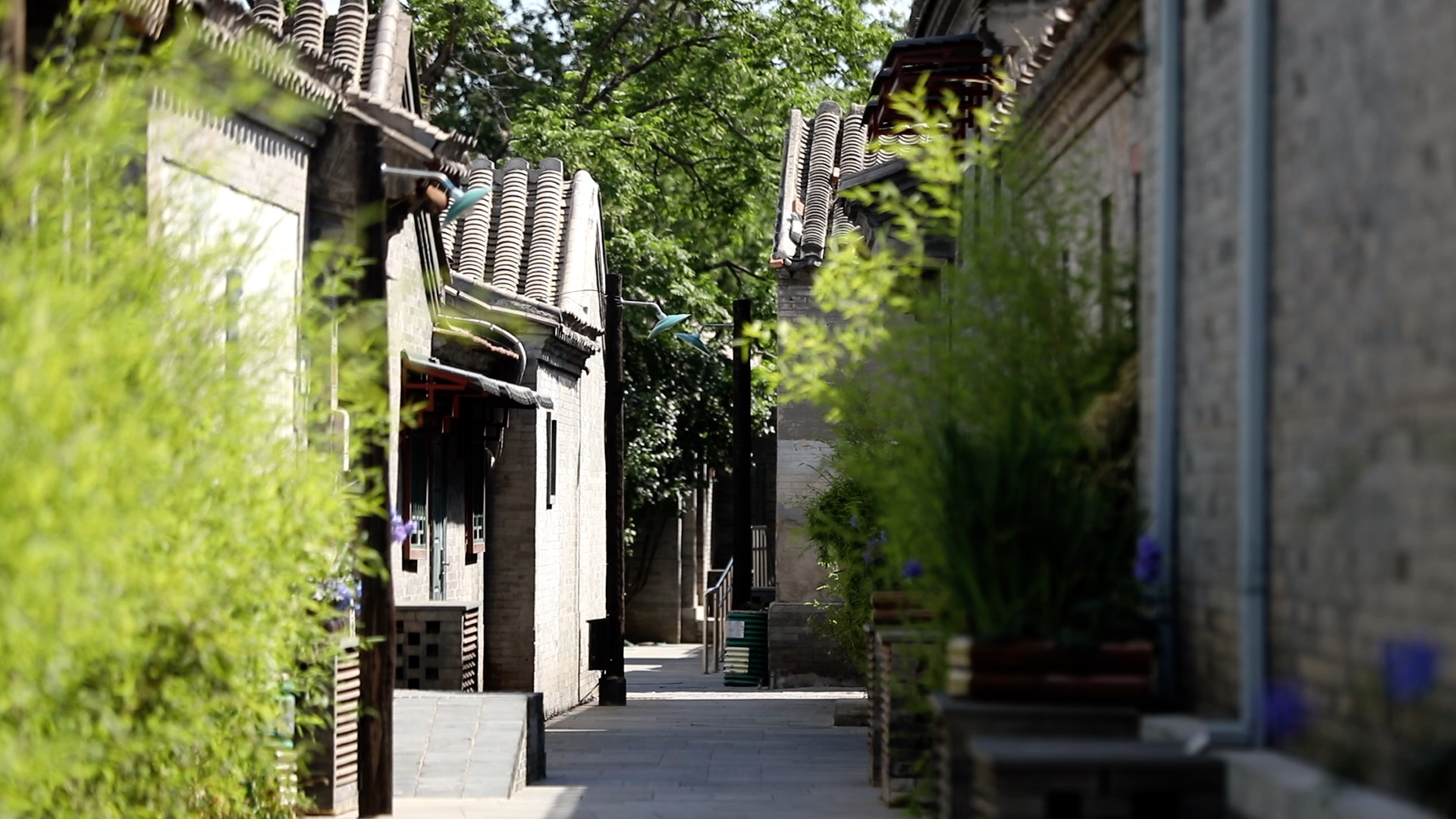 A hutong in the Caochang area, Beijing. /CGTN Photo

A hutong in the Caochang area, Beijing. /CGTN Photo

The fist phase of the renovation project is upgrading the infrastructure, including the relocation of overhead power lines underground, upgrade of all-electric kitchens, separation of rainwater and sewage and reconstruction of public toilets.

The roads in the Caochang Hutongs were paved with old style stone bricks, in keeping with the surrounding landscapes and houses. Air conditioners once attached to the walls have now been removed and installed down low by the ground, with grey covers over them and potted plants on top.

Improving and restoring Caochang includes developing more than 100 green spaces and garden landscapes, enabling the area to remain green all year round. The construction of Sanlihe River in the Caochang Hutongs brings back the view of "river across the households" to the inner city of Beijing. 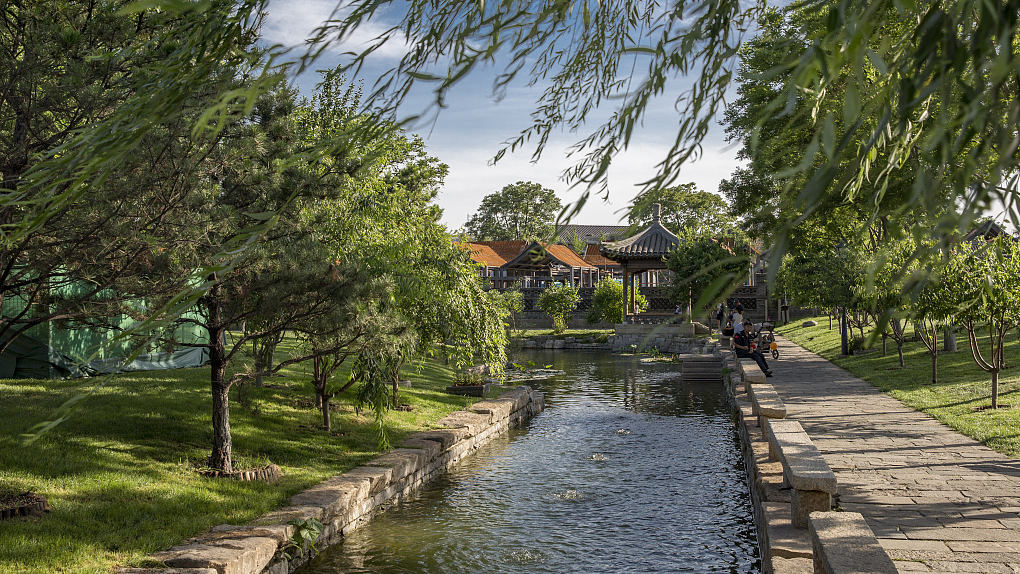 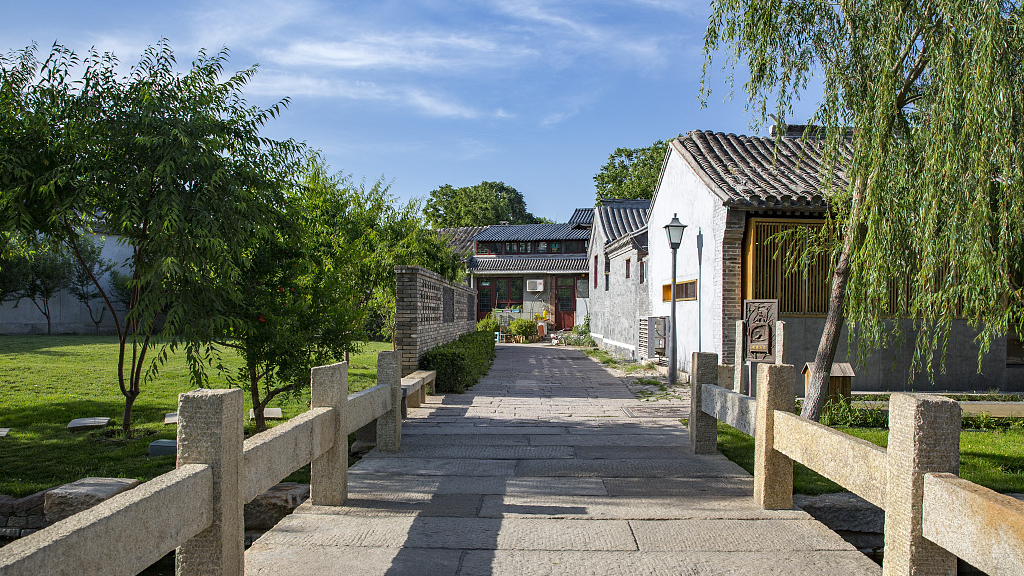 The Sanlihe River, formed during the Ming dynasty (1368-1644) but filled and gradually disappeared during the Qing dynasty (1644-1911), has been re-dredged and restored and transformed into an ecological park.

Beijing has made efforts in urban greening projects such as restoring historical rivers, expanding wetlands and constructing new green space. It also encourages afforestation, including the greening of three-dimensional structures such as roofs and walls. 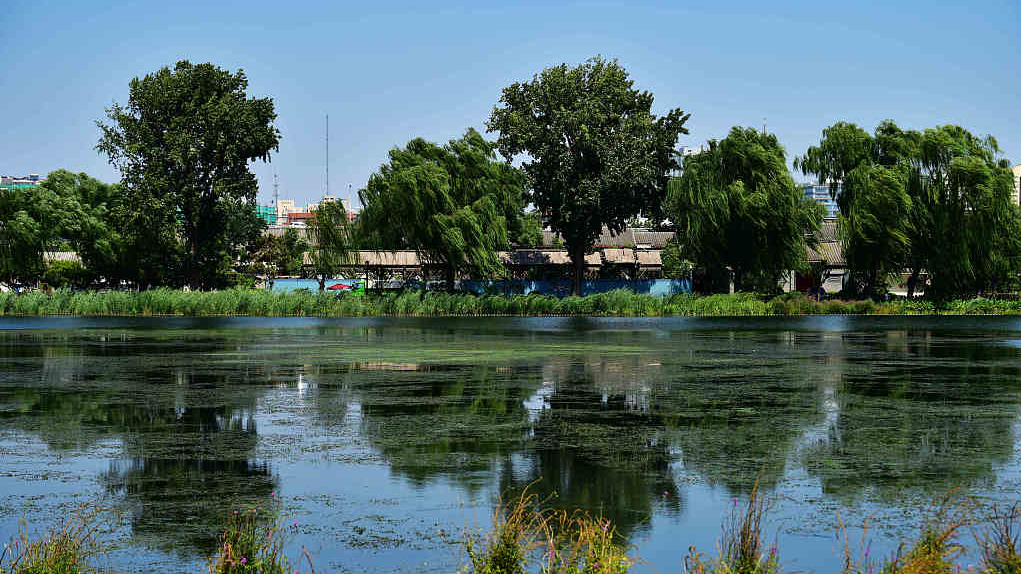 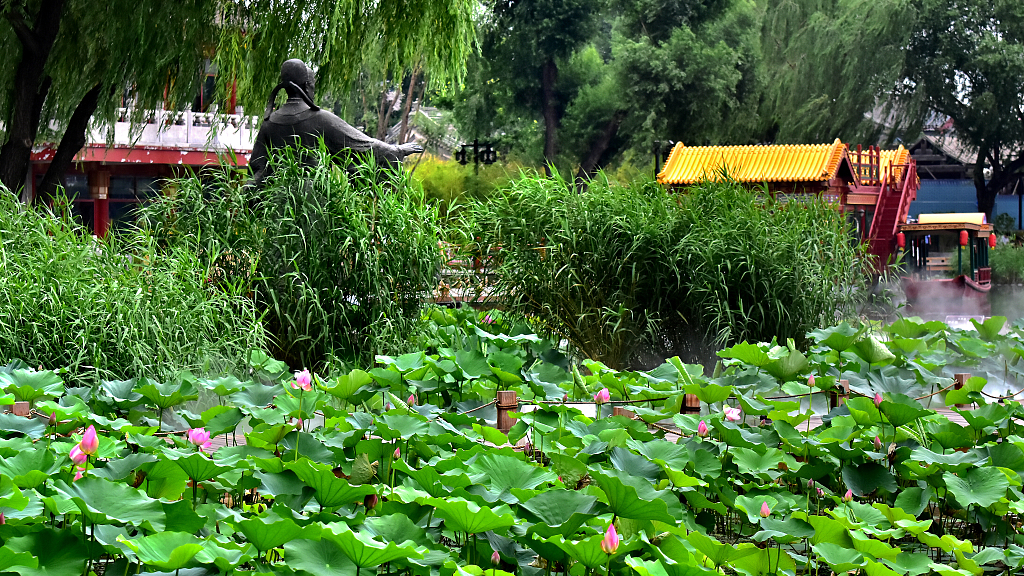 In the northeast of the inner city, the Shichahai water area used to be a wetland. The construction of the Xihai Wetland Park has restored its former landscape and ecology. It covers an area of 10.5 hectares, including 7.4 hectares in the waters and 3.5 hectares of green space. Now the park is a rare wetland in the city, blending into the surrounding historical spots. 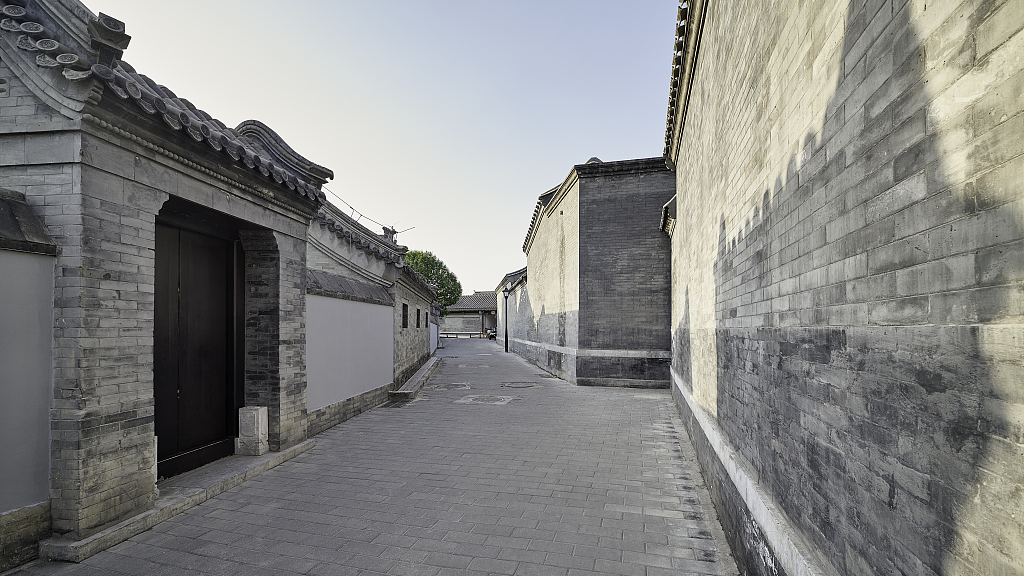 The main color of the traditional residential area is "grey". /VCG Photo

The main color of the traditional residential area is "grey". /VCG Photo

For example, urban color is an important expression of the spirit and charm of a city. In the Ming and Qing dynasties, Beijing had strict rules on the use of the five colors of green, red, yellow, white and grey in architectures.

Nowadays, the inner city of Beijing is classified into five types of color palettes, which corresponds to the traditional five-color system of green, red, yellow, white and grey that respectively represent "elegance, classics, solemnity, harmony and quietness."