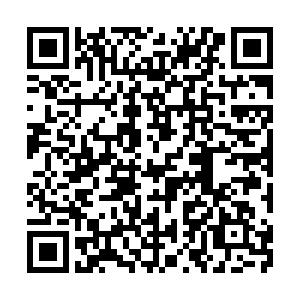 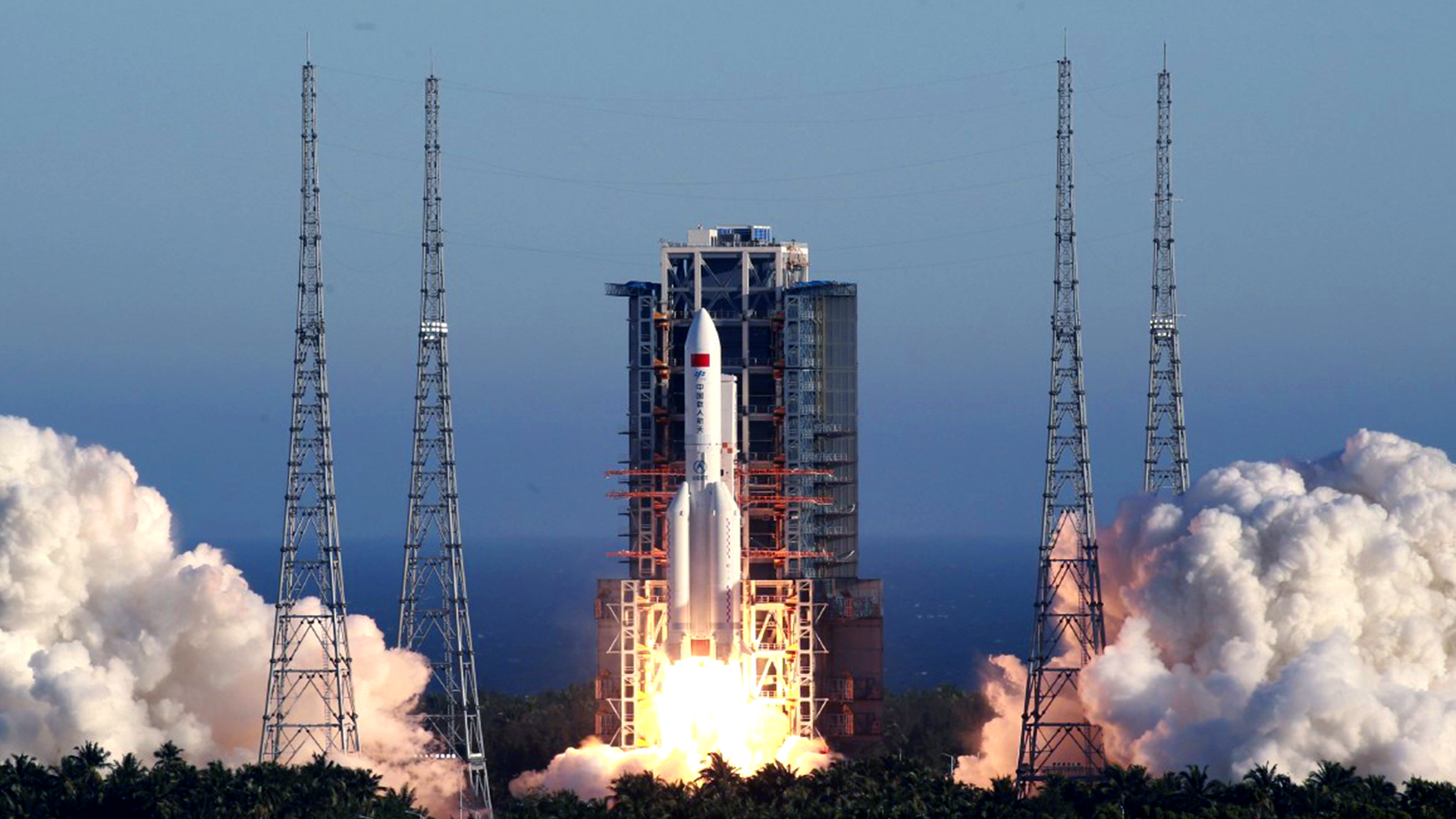 2020 can be regarded as the year of Mars. Following Sunday's launch of the UAE's Mars probe, China inaugurates its first Mars exploration mission Tianwen-1 in Wenchang Space Launch Center in southern Hainan Province. After the launch via a Long March-5 carrier rocket, the Mars probe will conduct a series of tasks and explorations on the red planet.

Hailed as Earth's sister planet, Mars has become the priority planet in deep space exploration. Can Mars be turned into a second habitat for humans? What will our lives be like if we settle on Mars in the future? Join CGTN to get a closer look at Mars and explore the beauty of the mysterious planet.