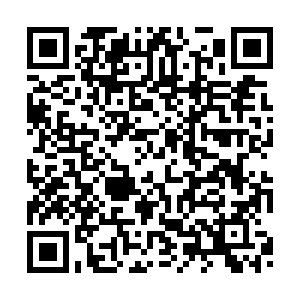 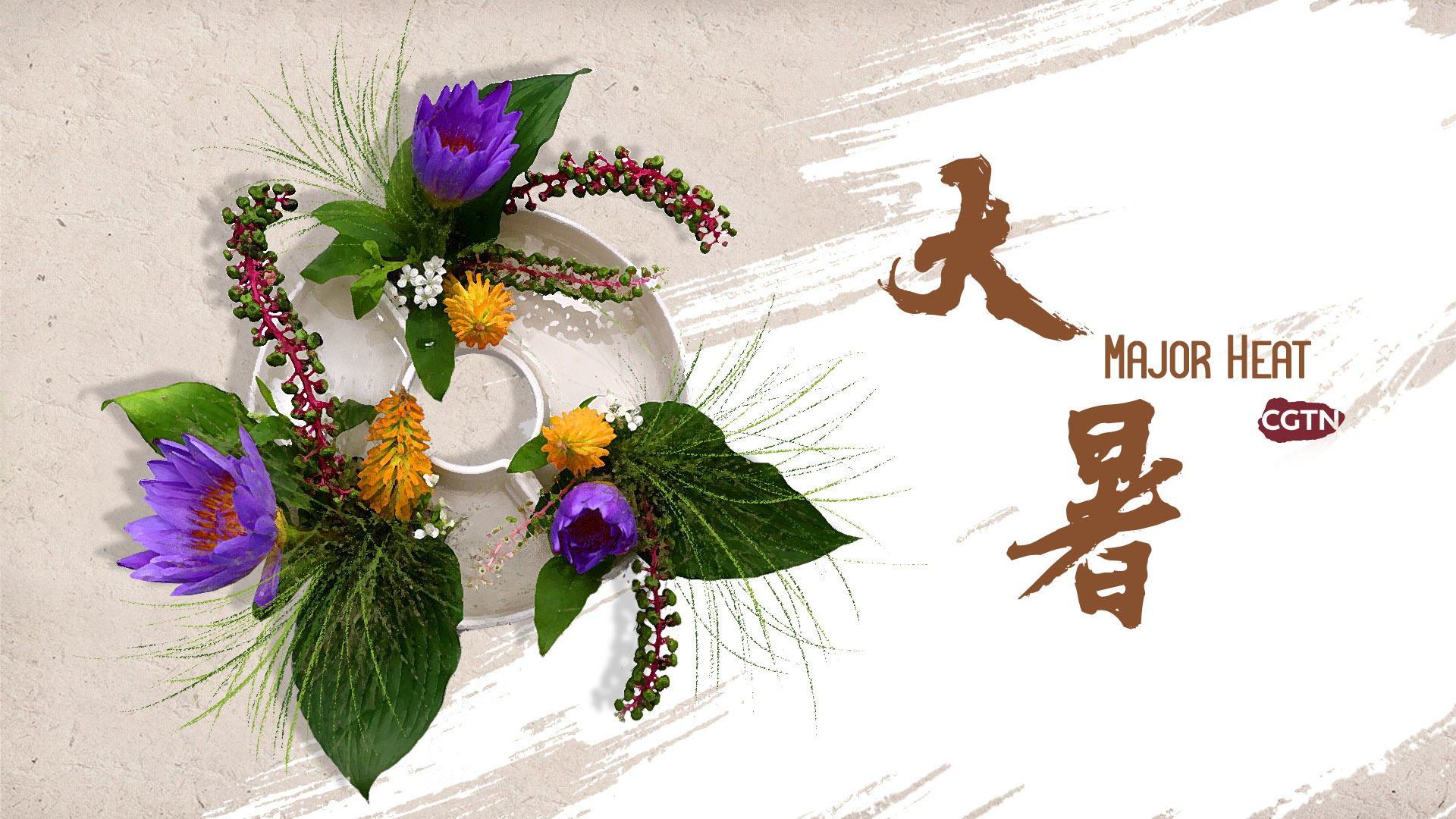 W water lily, a flower endowed with artistic value by French impressionist Claude Monet, has already demonstrated its beauty in almost every season with all possible light conditions in the oil paintings left by the artist.

Yet the flower has more potential to be discovered. In CGTN's 24 solar term floral arrangement, you will find some of its hidden beauty.

As Dashu, or Major Heat, the 12th of the 24 Chinese solar terms and the last one during the summer, falls on Wednesday, water lilies have fully bloomed in ponds in may parts of the country. Compared to the lotus, which represents the zenith of the summer, water lilies are smaller and more delicate. Floating on the surface of water, it will witness the departure of summer and the arrival of autumn as well. 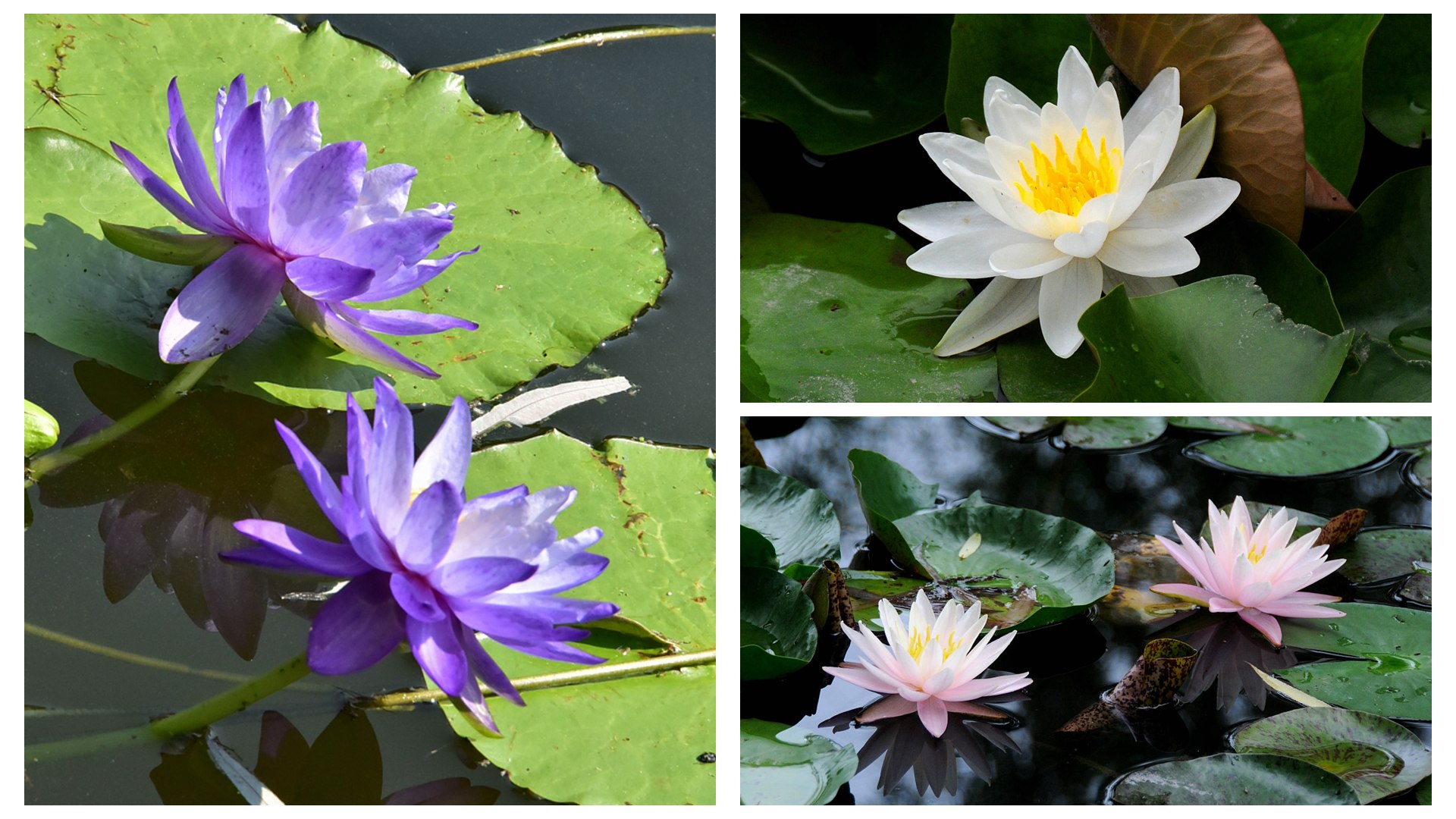 For the Major Heat floral arrangement, water lily takes an ideal leading role. The flower usually blooms from June to September. During Major Heat, which overlaps with the "dog days" of summer, it will reach full bloom as well.

To accompany the "star" of the arrangement, we chose the Indian poke, leaves of fragrant plantain lilies, fountain grass, torch lilies and maiden pink flowers. The diverse choice of flowers gives the sense of flourishing in the summer, while the container forms a micro pond in which the flowers set each other off perfectly. 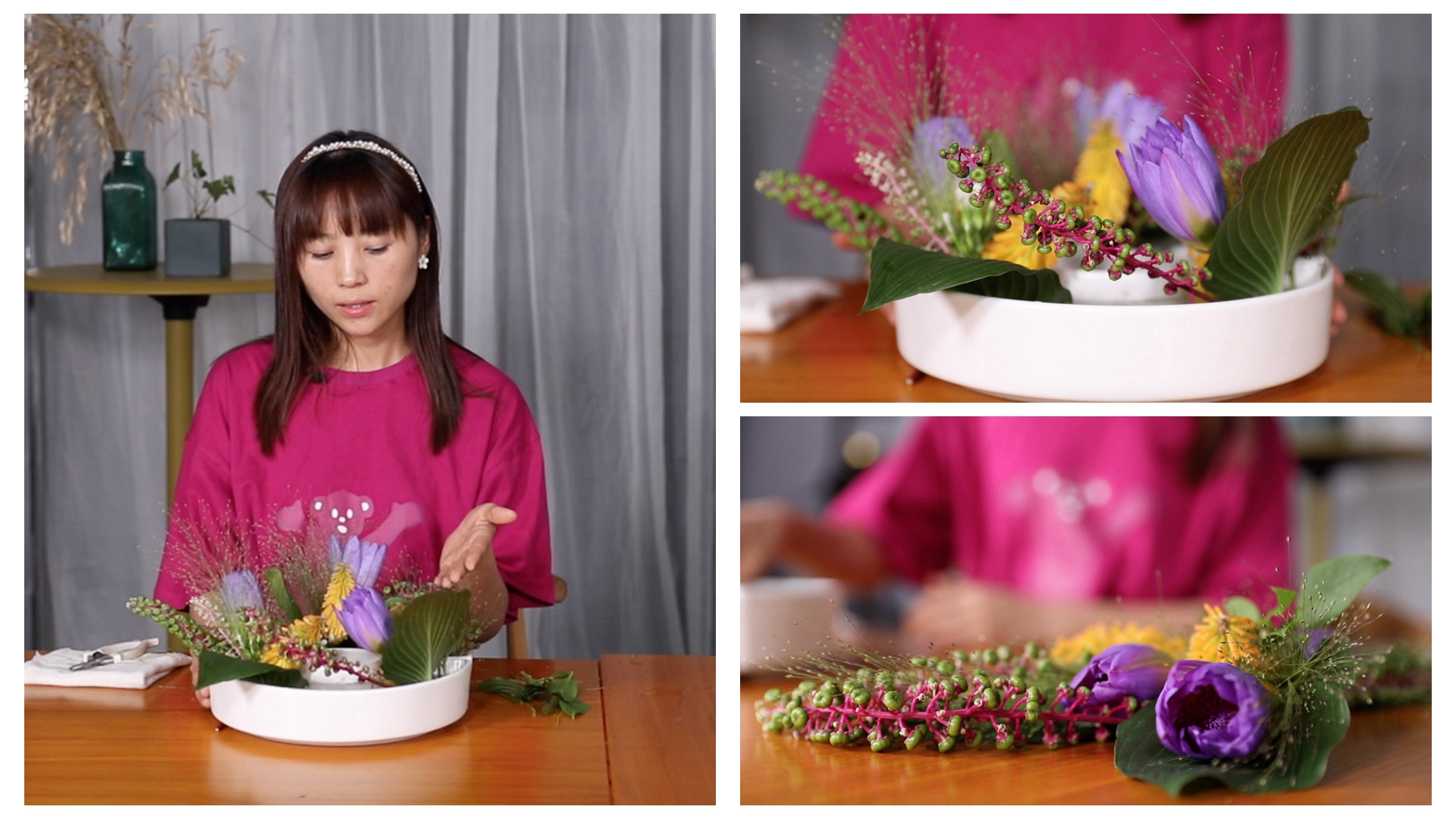 While blue water lilies bring a sense of coolness to the flaming summer, torch lilies, with their golden color, remind us of the upcoming autumn.

Major Heat usually holds the hottest days of summer in China. The period is characterized by high temperatures and frequent rainfalls, and despite the discomfort it brings for people, it has been considered as one of the best farming seasons since ancient times for the growth of crops.

As for the ancient Chinese, who adjusted their habits and architectural schedules in accordance to the 24 solar terms, a cup of herbal tea accompanied with food such as cold noodles and watermelon could be quite helpful to make it through the sweltering days, while enjoying flowers such as water lilies.