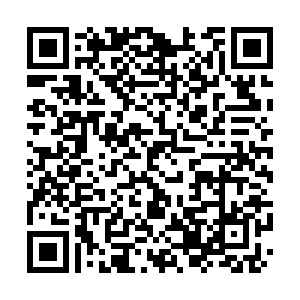 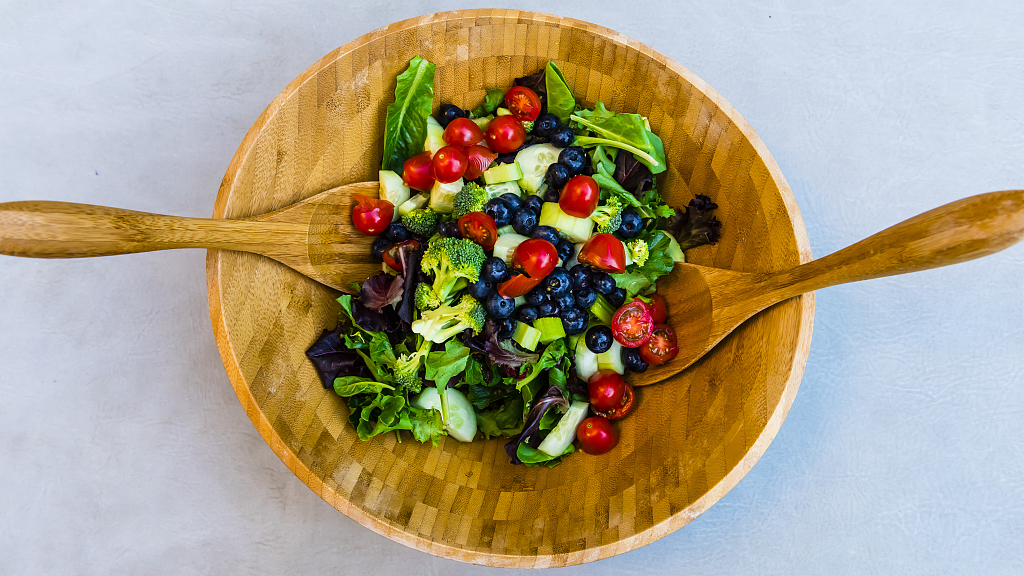 Your choice of salad could mean the difference between life and death during COVID-19, if European researchers have it right.

They looked at coronavirus death rates in European countries and vegetable consumption preferences to see whether they can untangle any possible links between the two.

"The COVID-19 epidemic is multifactorial but, among potentially relevant factors, diet has received little attention," they wrote in the pre-print version of the study published on medRxiv over the weekend.

The focus was on the brassica family, which includes garden mainstays like cabbage, cauliflower and broccoli, because of their antioxidant properties. Scientists also threw into the mix the usual salad suspects: lettuce, cucumber, tomato, spinach and zucchini.

It turns out, to boost your chances against the virus, you'd do well to reach for that bowl of slaw or snack on cucumber sticks.

The two greens "reached statistical significance with the COVID-19 death rate per country," and European nations with the most alarming COVID-19 mortality levels don't have much appetite for both crunchy veggies.

Belgium, for example, is the worst affected country in Europe in terms of coronavirus mortality levels, with 855 deaths per million people. At the same time, the average Belgian eats less than 4 grams of cucumber a day. In neighboring France, where the COVID-19 mortality rate reached 450 per million people – the continent's sixth highest figure – only 1 gram of cabbage is consumed per day per capita on average.

In contrast, Cypriots love their cucumber, in yogurt-based dips or feta-laden salads, going through a little over 35 grams per day – more than any of the other 22 countries surveyed. Perhaps not surprisingly, for the researchers at least, the island nation has one of the lowest coronavirus mortality rates in Europe at 21 per million. Over in Latvia, where cabbage leaves are stuffed with meat and rice or sliced and tossed into a stew pot with lamb and potato, the average person relishes on 25 grams of the leafy plant every day. There, COVID-19 death rate is estimated at 16 per a million people.

For something to happen, consumption of either vegetables should be over 10 grams a day, the study noted. And apparently the more they're featured in your diet, the more likely you will overcome the disease.

So why might these greens be the kryptonite to the coronavirus? Scientists explained that both have components that activate a protein called Nrf2, which defends the body against oxygen particles caused by inflammation and which viruses rely on to multiply and damage cells.

But before you head out to hunt for a head of cabbage or its antioxidant-rich cousins, know that not all members of the brassica family are equally mighty in the face of the virus. Broccoli and cauliflower were not as beneficial, pushing scientists to think that Europeans are either not having enough of them or cooking them instead of eating them raw.

Romaine and iceberg fans might also want to cut down on their Caesar salad. Researchers found that consumption of lettuce was associated with a higher COVID-19 mortality rate, although the correlation was less significant after adjustment for GDP and other socioeconomic variables. The team could not explain why.

It's true that what you eat plays a major role in your well-being, health and your body's ability to fight sickness, but there's every reason to take this study with a generous pinch of salt.

It's not yet peer-reviewed, so findings are not conclusive. The research is also limited to Europe, and results cannot be generalized. A long winding list of uncertainties, from the calculation method of mortality rates to the selection of confounding factors and intra-national differences in food consumption patterns, make the comparison flawed at best and unreliable at worst.

Whether scientists are onto something or just putting too much thought into things, the morale of the story is: just eat your veggies, preferably more than a couple cucumber slices or a strand of cabbage.