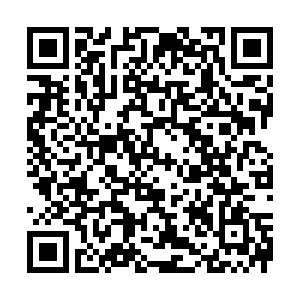 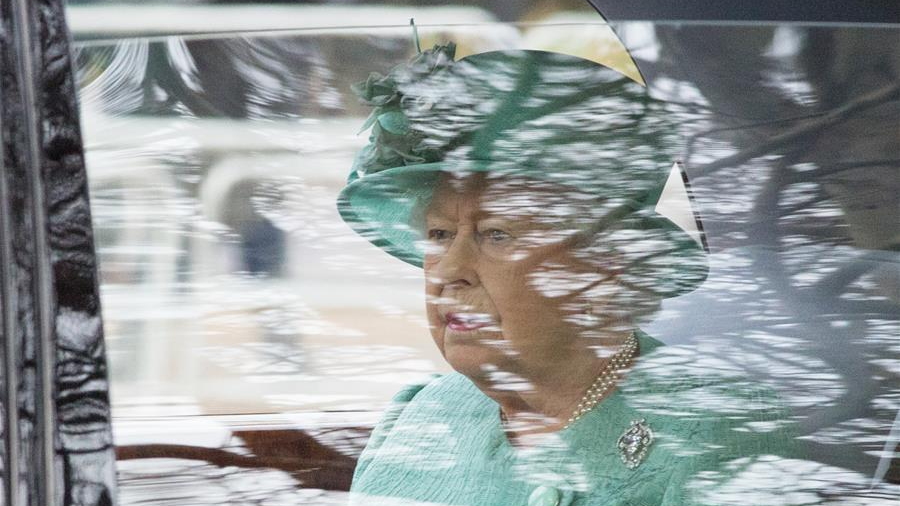 British Queen Elizabeth II is driven down the Mall as she returns from the State Opening of Parliament in London, Britain, December 19, 2019. /Xinhua

British Queen Elizabeth II is driven down the Mall as she returns from the State Opening of Parliament in London, Britain, December 19, 2019. /Xinhua

The European Council and China's diplomatic mission to the European Union announced on Monday that a bilateral trade agreement on "geographical indications" had been signed between the two mega markets, which refers to protecting the intellectual property of products which are of a specific geographic origin.

Described by the EU Council as "the first significant bilateral trade agreement signed between the EU and China," the deal pledges protection for the rights of 100 EU food products on the Chinese market (such as European wine and cheeses), with the same guarantee being reciprocated for 100 China-related products in Europe.

At the same time, the agreement came as U.S. Secretary of State Mike Pompeo arrived in the United Kingdom in order to push London into taking a tougher line on China. As a snub to Britain's government, Pompeo deliberately met first with anti-China MPs in order to deliberate a point against Prime Minister Boris Johnson, a meeting described by the BBC as being "more hardline."

In doing so, he rubbished London's concerns over the Harry Dunn extradition case and proceeded to slate China in a press conference with his counterpart Dominic Raab, who was forced to deny to the media that the UK was not "strong armed" over Huawei. This comes amid talks for a trade agreement between the two countries. 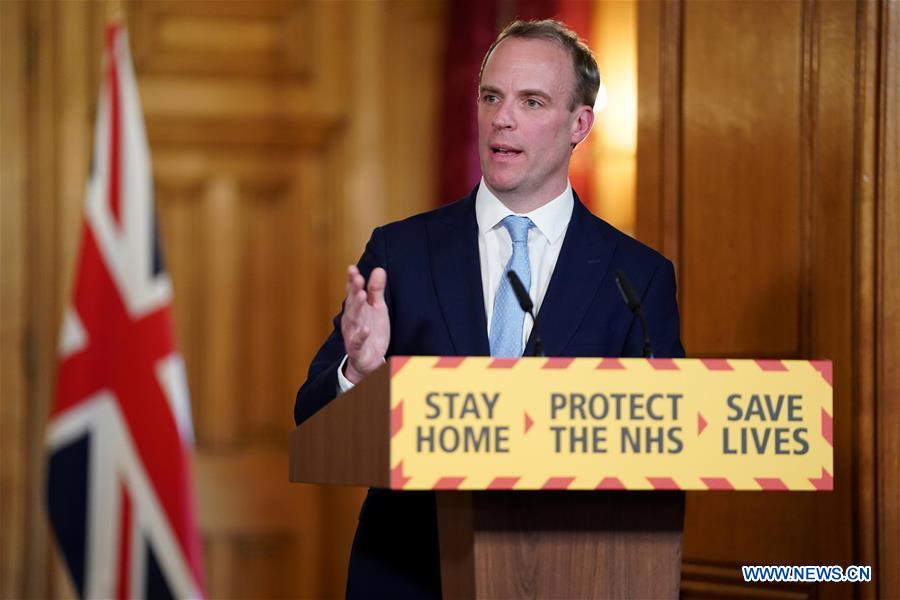 The contrast could not be more startling, and nor could it be a more damning expression of Britain's current geopolitical woes.

As Europe and China make economic progress, the UK has managed to alienate itself from both of these huge markets and is left beholden to the Trump administration. As the EU-China agreement defends country of origin protocol, the White House is demanding Britain remove it on the pursuit of lowering its food standards and flooding its agricultural markets with sub-standard chicken. Britain has pursued a dogmatic foreign policy, while Europe has pursued a pragmatic one. The contrast could not be bigger.

The European Union collectively has avoided pursuing a collision course against China, despite pressure from the United States and its funded think tanks on the continent that are determined to make it so.

There are of course disagreements and differences, but there is also level-headedness and realism. The EU remains confident that it can defend and vouch for its values while maintaining a principle of engagement and cooperation with China instead of pursuing the unhinged mantra of neo-Cold War and McCarthyist politics.

The bloc has a lot to lose if it burns ties with Beijing, thus the primary objective for European policymakers has been to emphasize negotiation and balance, rather than contention with China.

This is something Beijing is willing to compromise on. The new agreement comes at an important time in order to symbolize confidence, substance and progress in the advancement of negotiations pertaining to trade, market access and investment between the two players.

By giving Europe scope to protect and solidify its agricultural products in Chinese markets, this move softens the edge on what has been a considerable difference between the two. It will help pave greater ground for ongoing negotiations in the EU-China bilateral investment treaty, something the sides want to finish before 2021.

On the other hand, the United Kingdom finds itself sitting on the outside. It's burnt its ties with Brussels and Beijing in a very short period of time, which constitute over 40 percent of the global economy.

Instead of attaining new agricultural markets for British produce in China, it now faces the risk of having its own internal markets undermined by the United States who continue to make spurious and one-sided demands in a number of areas.

As the White House manipulates anti-China rebellion in the country and hungers for Cold War, it is offering absolutely nothing in terms of economic substance or benefit for London. The country has significantly and drastically alienated itself on multiple fronts, based on each occasion of an unrealistic assessment of its contemporary place in the world. This is Britain's contagion.

As a result, the EU-China trade agreement and Pompeo's ventures in London show two very different geopolitical pathways, one is sensible, the other is suicidal.

The European Union recognizes the need to improve and consolidate its economic relationship with China, winning a breakthrough trade agreement in the process, whereas the United Kingdom has chosen Brexit and Trump, two moves which will in the long run impose significant implications for the country's growth, competitiveness and prosperity.