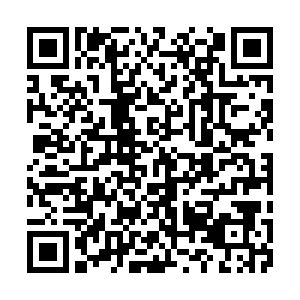 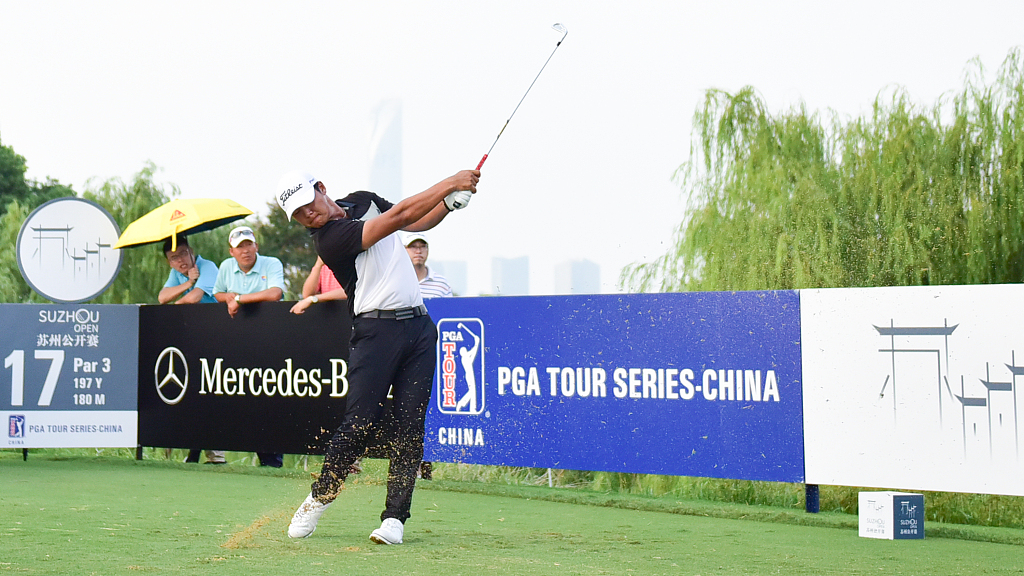 The 2020 season PGA Tour Series-China was canceled due to the continued global spread of the COVID-19, the event's organizers said in a statement on Wednesday.

It was a difficult decision made by the PGA Tour together with the China Golf Association as "access into China and the continued global spread of the illness made it impossible to proceed with these tournaments at this time."

"It's a disappointment, but I know our players and fans understand... that the health and safety of everyone associated with the series is of the utmost importance," said the tournament's executive director Greg Carlson.

"Staging a Tour based in China with players from five different continents is just not feasible at this time."

Greg said the organizers will keep evaluating the situation with the hope that the coronavirus alleviates so that the tournament can resume in 2021.

PGA Tour Series-China made its debut in 2014 and has developed into an important part to PGA Tour's global expansion.

The series held the first of three planned qualifying tournaments in January, for players from mainland China. The rest two global qualifiers didn't manage to get underway however as the season was stalled afterwards due to the pandemic.

Organizers said players who earned membership following the 2019 season via a top-50 finish on the Order of Merit and those who earned their cards in the qualifying tournament this year would maintain their PGA Tour Series-China status in 2021.

Earlier this year, the Mackenzie Tour – PGA Tour Canada also had its season canceled due to restrictions at the Canada-U.S. border and mandatory quarantines coming into the country.

(Cover image: Richard Jung of South Korea plays his shot during the final round of the PGA Tour Series-China Suzhou Open in Jiangsu, China, September 2, 2018. /VCG)