S&P 500 turns positive for 2020, but most stocks are missing the party
CGTN 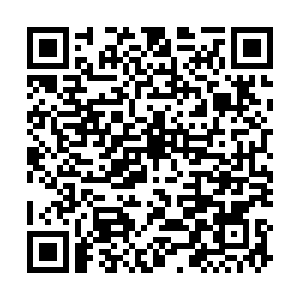 The benchmark S&P 500 U.S. stock index is now positive for the year, yet most of its components have sat out the rally.

After a steep, months-long climb, the index is up 0.8 percent on the year and at its highest level since February 21.

Yet for every stock that has advanced on the S&P 500 this year, 1.7 have declined, according to Michael O'Rourke, chief market strategist at JonesTrading in Greenwich, Connecticut.

That is partially because investors have gravitated to a small group of tech-related stocks they believe have the best chance of delivering steady profits in a climate fraught with uncertainty over the coronavirus pandemic and its economic fallout. 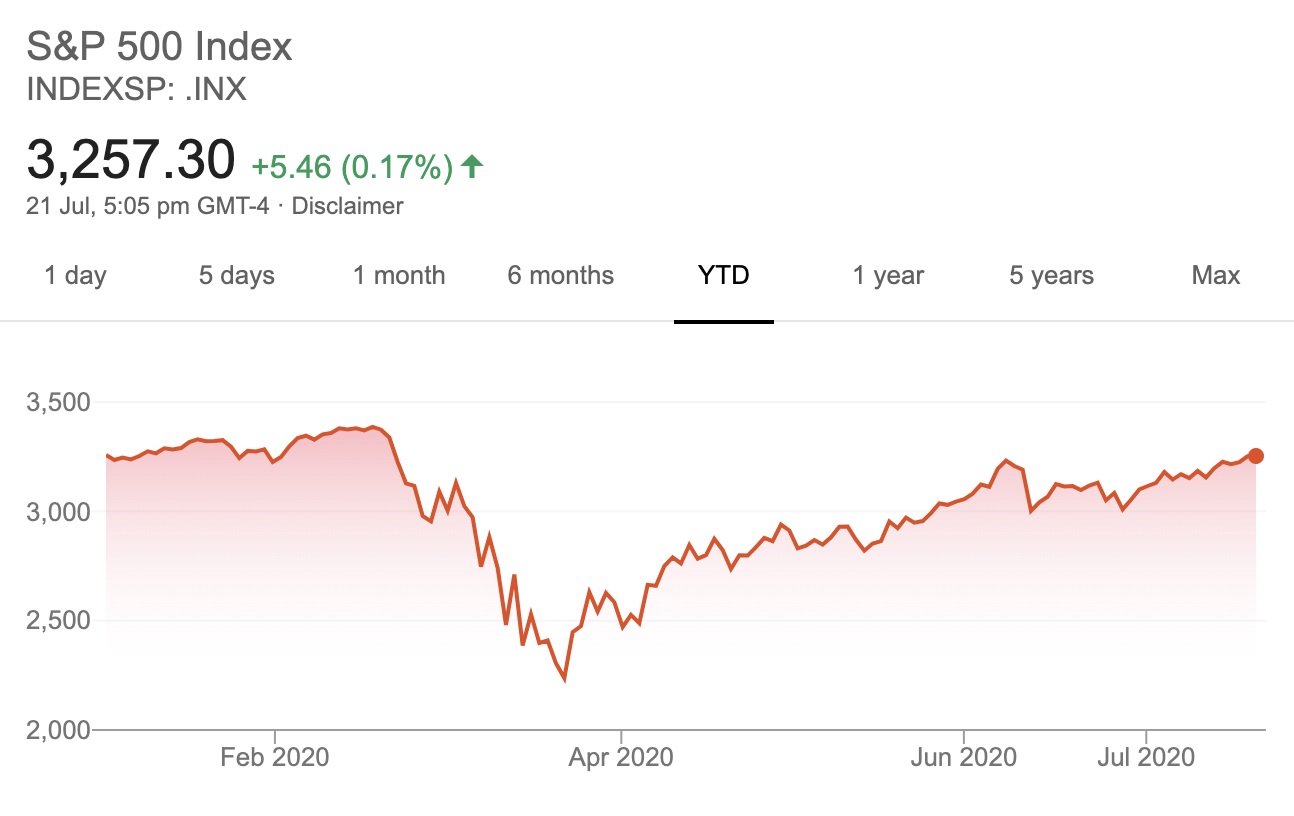 The five most valuable S&P 500 companies – Apple Inc, Microsoft Corp, Amazon.com Inc, Alphabet Inc and Facebook Inc – account for some 23 percent of the index's market capitalization, the highest level on record, according to Goldman Sachs.

"It's hard to imagine the index going up if you lose that leadership," said Robert Phipps, director at Per Stirling in Austin, Texas. "Most of the market is really not participating here."

Only one other sector, healthcare, has had year-to-date gains. 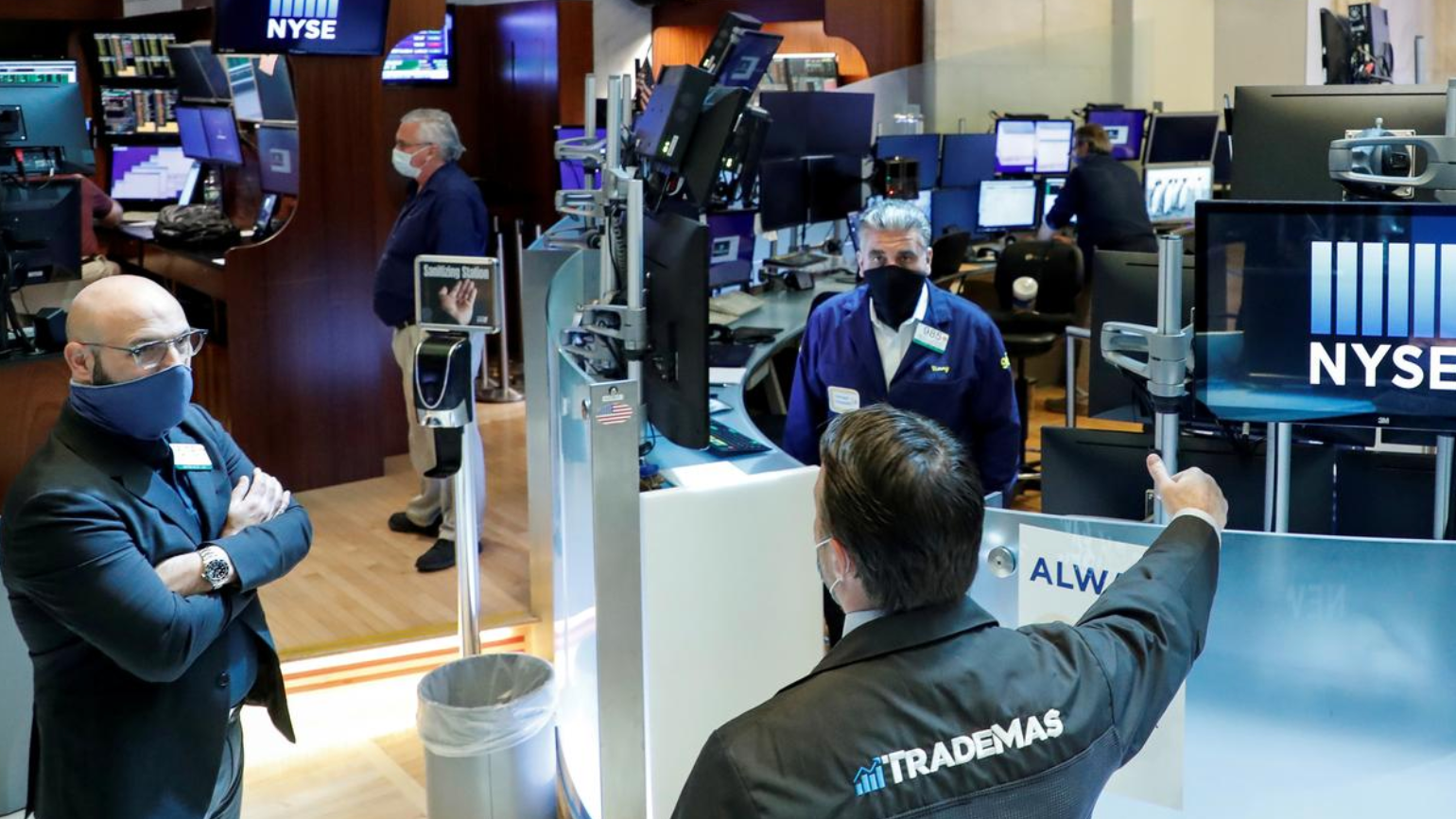 Traders wearing masks work, on the first day of in person trading since the closure during the COVID-19 outbreak, on the floor at the New York Stock Exchange (NYSE) in New York, U.S., May 26, 2020. /Reuters

Traders wearing masks work, on the first day of in person trading since the closure during the COVID-19 outbreak, on the floor at the New York Stock Exchange (NYSE) in New York, U.S., May 26, 2020. /Reuters

Moreover, the top five S&P 500 companies today have a greater share of the index's earnings and trade at a lower multiple than the top five companies in 2000 did, Jonathan Golub, chief U.S. equity strategist at Credit Suisse, wrote in a research note on Tuesday.

Given their relatively strong balance sheets and steadier revenue streams, many investors believe large-cap, tech-related companies are better positioned to withstand the economic pressures resulting from the novel coronavirus pandemic.

"These are strong companies," Krosby said. "You're not seeing a move to tech that is experimental, that doesn't have any profits."

Meanwhile, the underperformance of the Russell 2000 small-cap index and shares in cyclical sectors such as financials and industrials suggests a still-tentative outlook toward the U.S. economic recovery, Krosby noted.

Such shares have outperformed for brief periods over the past couple of months, but tech-related shares have then quickly resumed leadership.