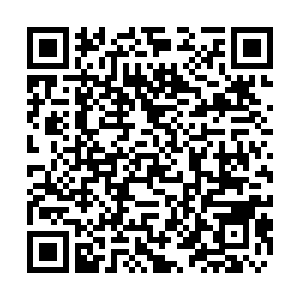 It has been one year since the first batch of firms started trading on the Shanghai Stock Exchange Science and Technology Innovation Board (STAR Market). The STAR Market is a big success, according to a professor from Fudan University, who said it has offered tremendous help to tech startups at a time when China is increasing the weight of tech investment.

The STAR Market started trading on July 22 last year, and is designed to support companies in the high-tech and strategic emerging sectors, and ease listing criteria while adopting higher requirements for information disclosure. The STAR-listed companies mainly focus on the new generation of the information technology industry, high-end equipment manufacturing, and biopharmaceutical industry.

"After a one-year operation, I would say the overall STAR Market is actually a big success with all the new mechanisms and processes in place," said Professor Qian Jun, executive dean of Fanhai International School of Finance at Fudan University. 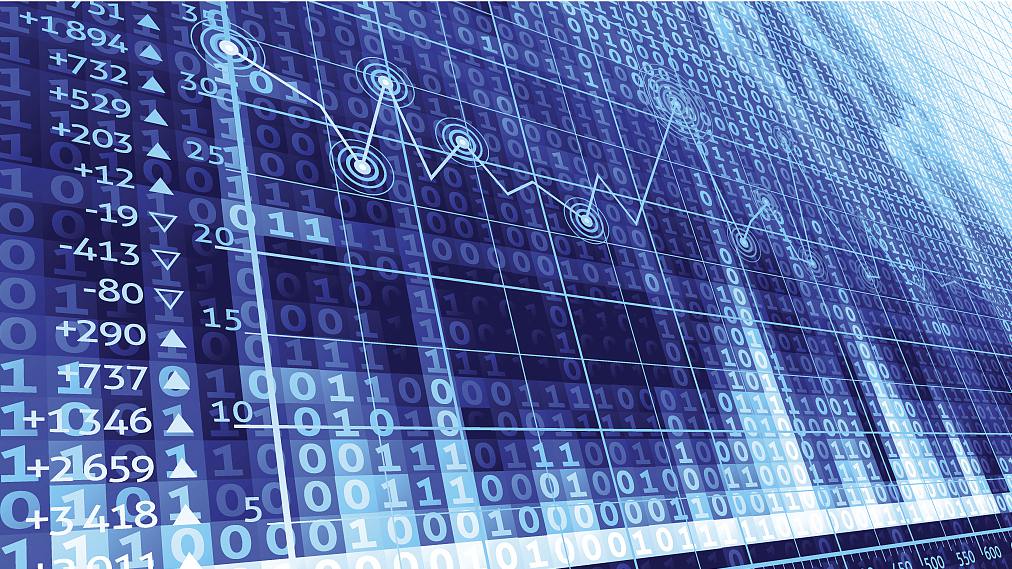 Chip manufacturers have become one of the largest components of the STAR market. Data from financial information service provider Wind shows that, as of Monday, 15 firms from the semi-conductor sector were listed there, accounting for more than 10 percent. And of the five companies with a market value topping 100 billion yuan, four are chip makers.

The biggest chipmaker on the Chinese mainland, Semiconductor Manufacturing International Corporation (SMIC), went public on the STAR Market last Thursday, with its share price surging more than twofold on its first trading day. And on the heels of that, AI chip designer Cambricon Technologies made its debut on the STAR on Monday.

Capital market innovations, like the registration-based system, play a significant role in promoting investment into high-tech industries, such as semiconductors, Fu stressed.

Fu explained that the STAR Market makes tech IPO much easier and more predictable for entrepreneurs as well as investors. 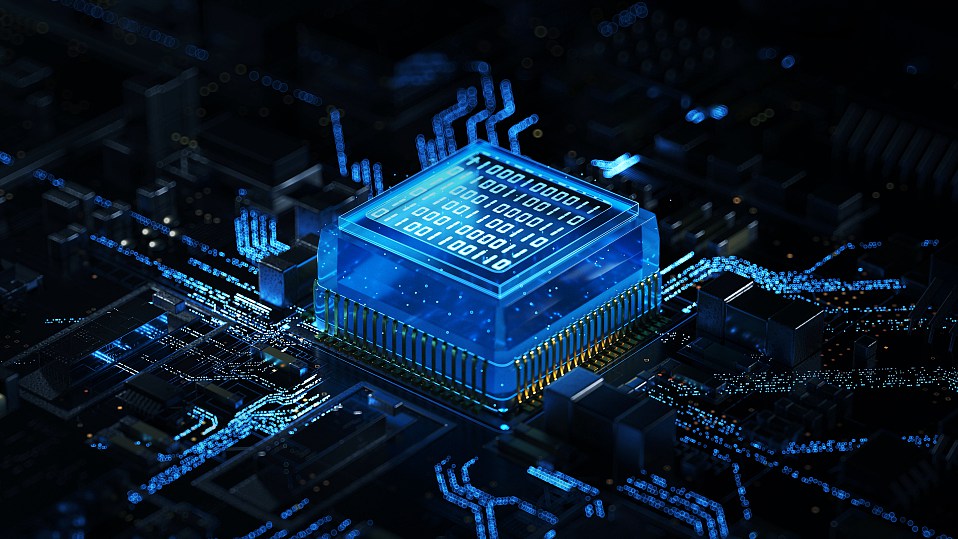 "In the past, there was a price-earnings ratio of around 22 for 23 for A-share listed companies, and the result was that only companies reporting profits could be approved for listing. But many semiconductor firms don't yet have profits," Chen recalled.