'Music in the Summer Air': Shanghai dances to the tunes of annual music festival
Hong Yaobin 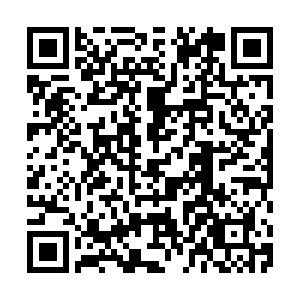 Live music is filling the air in Shanghai.

The event, already in its 11th edition, is the first event of its kind to be held in China since the coronavirus pandemic with musicians and artists returning to the stage for live performances after a months-long lull in the music scene. 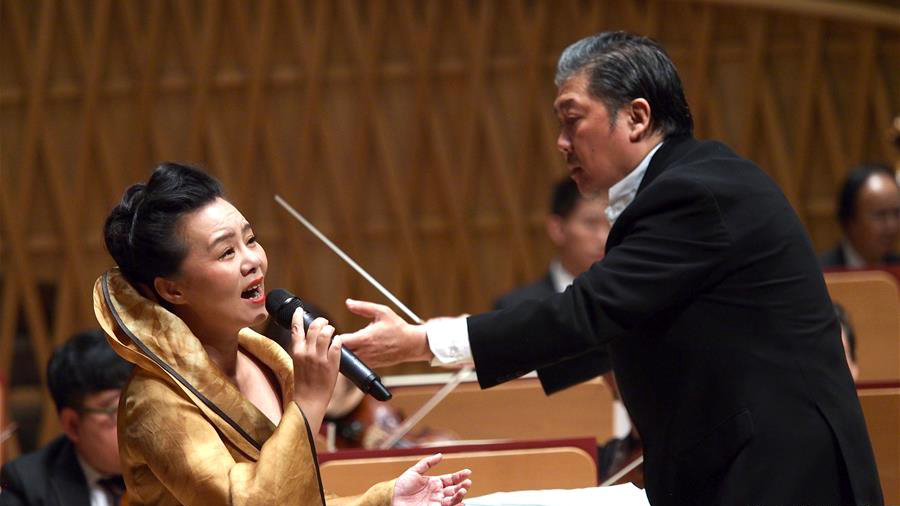 Under the baton of Yu Long, who is also the artistic director of the festival, the Shanghai Symphony Orchestra (SSO) performed classical music masterpieces, such as Jean Sibelius's "The Swan of Tuonela" and "Valse Triste," and "The Firebird" from Igor Stravinsky.

Noting that the music festival opening on time could encourage Chinese music professionals and audiences to come out, Yu said that "this year's MISA festival will offer a unique experience as the public can see many art installations while enjoying music." 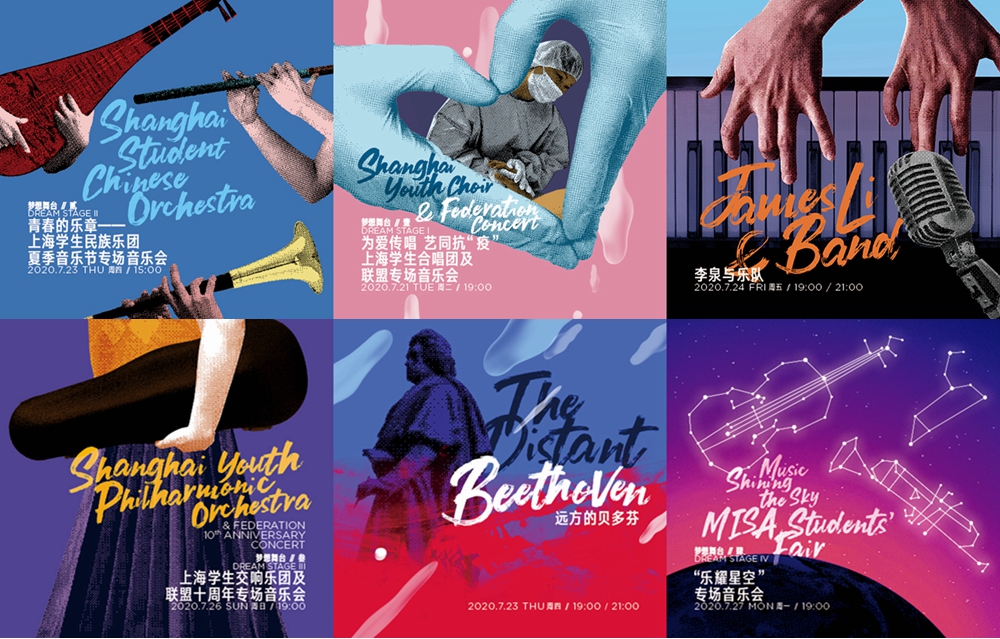 Highlighting a mix of classical symphonies and Chinese folk music, the ten-day festival will also include various crossover collaborations between young and veteran musicians, artists and orchestras, according to the organizers.

From classical and folk music to movie soundtracks and pop songs, it will feature a total of 17 live concerts presented by renowned musicians and singers, including Li Quan, Huo Zun and Jin Chengzhi, as well as symphony orchestras and a local students' chorus.

Depicting the Dunhuang Murals and the myths around them, the masterpiece will be presented by Gong and bass-baritone singer Shen Yang, in collaboration with the SSO and a chorus from northwest China's Gansu Province, where the Dunhuang murals were discovered. 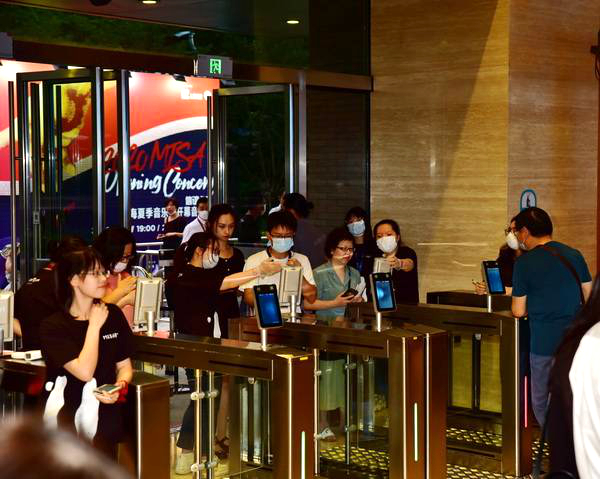 Audiences at the entrance /Photo via ThePaper

Audiences at the entrance /Photo via ThePaper

The organizers have implemented a raft of measures in line with the local COVID-19 containment guidelines, such as mandatory mask-wearing and social distancing, and strengthened cleaning and sanitization at venues.

Seating will be capped at 30 percent of the venue's maximum capacity. All performances will also be available online via livestreams or recordings, allowing audiences around the world to savor the beauty of music.

Launched in 2010, Shanghai's MISA Festival takes place for around two weeks in every July. With indoor and open-air concerts held in halls and parks across the city, the annual cross-genre music festival has created an oasis of music for residents and tourists.

This year's event runs through July 29.

(Cover: A combination photo of posters for the opening and closing concerts of the 2020 MISA Festival. /Photos via MISA)