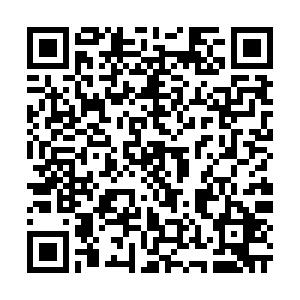 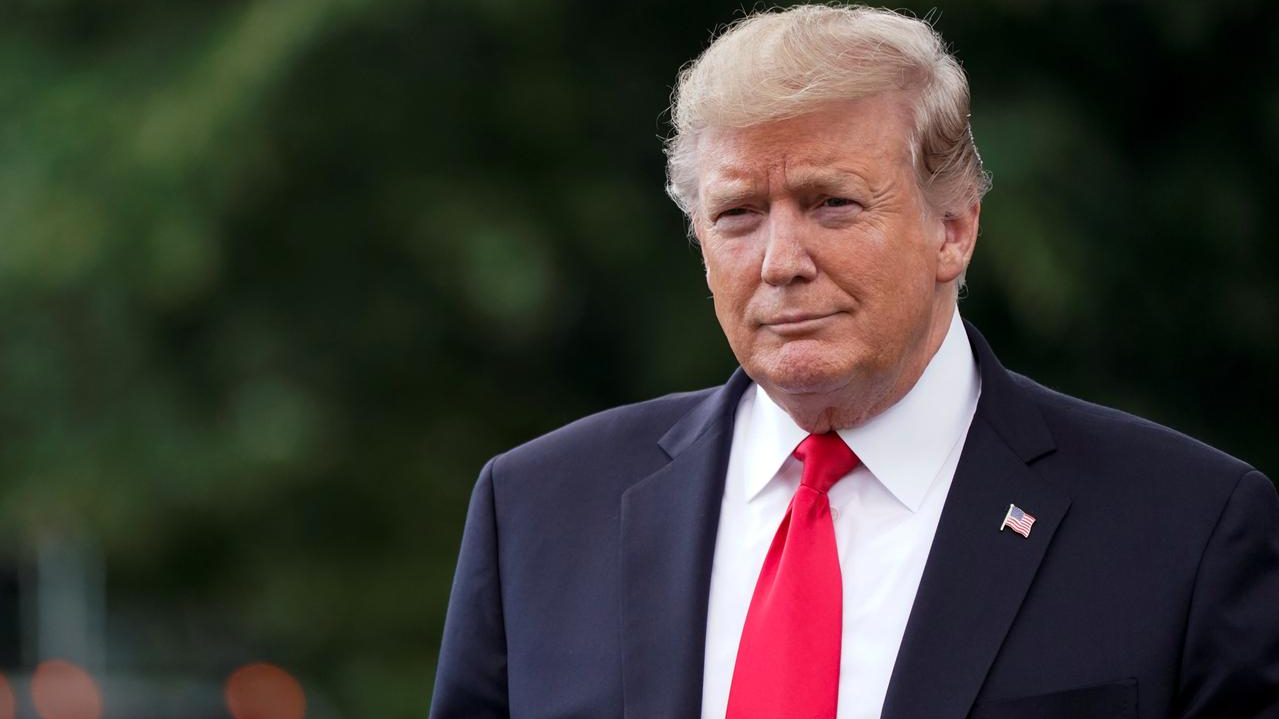 On July 19, U.S. President Donald Trump was interviewed by Fox News' Chris Wallace in a very telling interview about the president's connection to basic reality and his priorities during a time of unprecedented crisis. Trump was challenged by Wallace on basic facts including COVID-19 case numbers and deaths in the U.S., none of which he would accept. Instead, Trump blabbered some priorities – none of which have any basic relation to helping the lives of average Americans during this crisis.

Ironically, Trump reiterated again during this interview that his government is maintaining the federal system by allowing states to handle their own epidemics. This was largely the justification behind his decision to not impose a federal-level mask mandate, something experts believe would greatly help contain the coronavirus. Right after this, Trump immediately threatened to cut federal funding to schools that don't open due to fears of the virus' spread – a clear contradiction in his "limited government" principle.

Meanwhile, his "limited government" has deployed special task forces to squash protesters, going so far as to kidnap many – even peaceful protesters – with no clear reason or basic procedures. Starting in Portland, Oregon, and now expanding their operations across the country, these unmarked federal agents have been revealed as agents from the U.S. Marshals Special Operations Group and an elite U.S. Customs and Border Protection team supposed to be based on the U.S.-Mexico border.

These agents are acting under the auspices of the Trump executive order to protect federal property – including statues and monuments. The executive order is targeted against "anarchists and left-wing extremists" with an ideology that "paints the United States of America as fundamentally unjust and have sought to impose that ideology on Americans through violence and mob intimidation."

One protester who said he was kidnapped in Chicago recalled their experience on Twitter:

"At the Chicago protest, I got literally yanked from the crowd by a cop saying, 'Okay now we're takin' ya.' As they dragged me away, they beat me with batons. This part is a blur; I went into shock. I have bruises all over my body and I'm limping from an injury to my right calf," the protester described.

"The entire time in the wagon: they do not read anyone's rights, they do not tell us what we are being detained for, or if we are actually being arrested and charged, and they won't tell us where they are taking us. We are just being kidnapped." 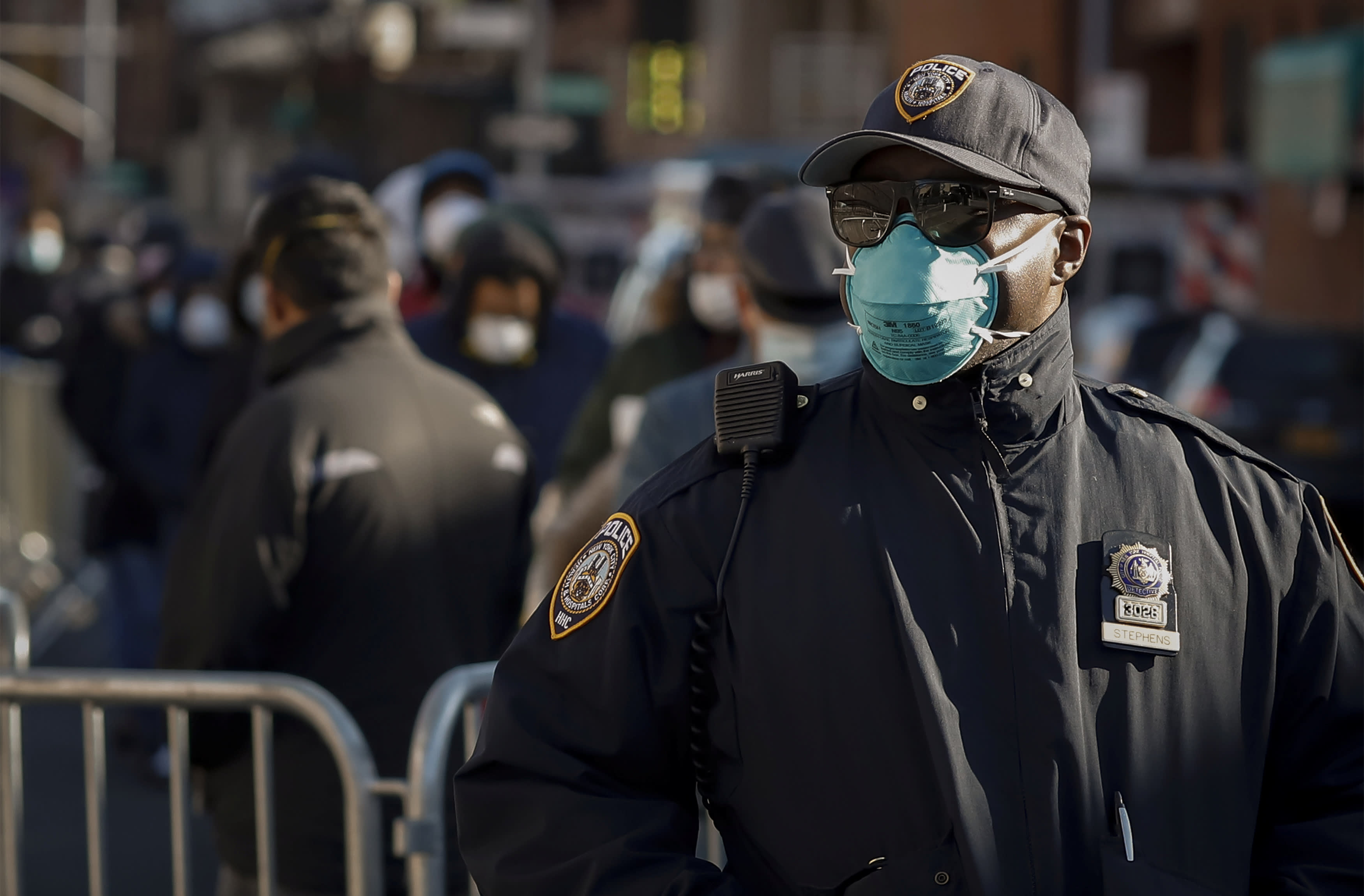 Aside from being very prepared in dealing with the popular protests raging through the country, the fact is that the federal government has been quite active during this crisis by serving certain interests. For example, Trump signed a two trillion dollar stimulus bill – the largest in U.S. history – with what amounts to a 500-billion-dollar slush fund for corporations given the complete lack of oversight and no strings attached. Large companies also took advantage of money earmarked for small business protection, many of whom refuse to pay the money back, and larger business clients at big banks such as JP Morgan Chase and Back of America were allegedly treated better and secured access to federal loans while smaller clients were left in the dust. What's more, Trump has laid out key priorities for the next round of stimulus, including a payroll tax cut, a corporate liability shield and a capital gains tax holiday.

The first Trump stimulus priority would benefit high-earners the most and would obviously not in any help the tens of millions of now unemployed Americans. The second, as Trump reiterated quietly in his Fox interview on Sunday, would allow companies to skirt hygienic guidelines set up by the Centers for Disease Control and Prevention (CDC) with no liability which would basically force workers to work in unsafe conditions with no legal protections. Lastly, a capital gains tax holiday would be a massive hand out to the wealthy given that the vast majority of capital assets in the country (property, stocks, etc.) are owned by the wealthiest Americans.

The next few weeks will be pivotal as the CARES Act and its benefits are set to expire along with eviction moratoriums and other protections, opening the door for an unprecedented increase in poverty and lack of access to basic resources for the majority of Americans. Addressing this very serious crisis – one that is easily identifiable – is not among Trump's highest priorities. The federal government, apparently, would like to stay out of this one as it has with handling the coronavirus to begin with.

What's important to observe is that the federal government still has no plan to contain the coronavirus, but is uncannily equipped to put down popular protests. Congress cannot pass another coronavirus stimulus to mitigate the looming depression or workers, but has subsidized the financial market and plans to further line the pockets of the wealthy. None of this is incidental – these are Trump's priorities.