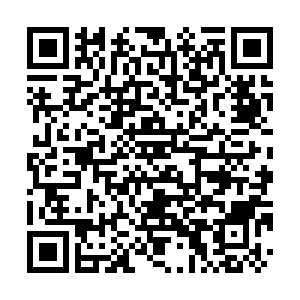 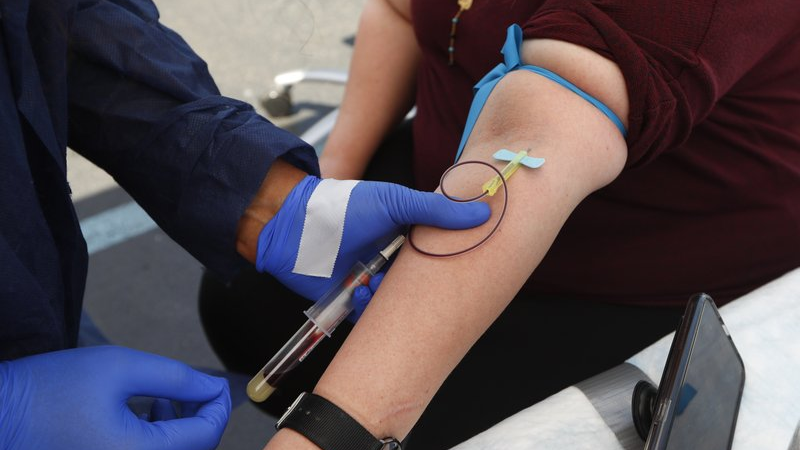 New research suggests that antibodies the immune system makes to fight the new coronavirus may only last a few months in people with mild illness, but that doesn't mean protection also is gone or that it won't be possible to develop an effective vaccine.

"Infection with this coronavirus does not necessarily generate lifetime immunity," but antibodies are only part of the story, said Dr. Buddy Creech, an infectious disease specialist at Vanderbilt University. He had no role in the work, published Tuesday in the New England Journal of Medicine.

Dr. Otto Yang and others at the University of California, Los Angeles, measured these more precise antibodies in 30 patients diagnosed with COVID-19 and four housemates presumed to have the disease. Their average age was 43 and most had mild symptoms.

Researchers found that the antibodies had a half-life of 73 days, which means that half of them would be gone after that much time.

The U.S research dovetails with a previous report from China which suggests antibodies may quickly fade.

The one, published in Nature Medicine on June 18, highlights the risks of using COVID-19 "immunity passports" and supports the prolonged use of public health interventions such as social distancing and isolating high-risk groups.

Besides a similar study led by UK researchers also shows that patients who recover from coronavirus infections may lose their immunity to reinfection within months.

Scientists at King's College London noted immunity cannot be taken for granted and may not last more than a few months, as is true with other viruses such as influenza.

Caution against herd immunity and vaccine

That's true, Creech said, but other parts of the immune system also help confer protection. Besides churning out antibodies, B cells develop a memory so they know how to do that again if needed.

"They would get called into action very quickly when there's a new exposure to the virus. It's as if they lie dormant, just waiting," he said.

Other while blood cells called T cells also are better able to attack the virus the next time they see it, Creech said.

Although circulating antibodies may not last long, what we need to know is if and how people remake antibodies if exposed to the coronavirus again and if they protect against another infection, Alison Criss, an immunologist at the University of Virginia, wrote in an email.

"We also need to know if there is a protective T cell response" that reappears.

Vaccines, which provoke the immune system to make antibodies, might give longer-lasting protection than natural infection because they use purified versions of what stimulates that response, she noted.

"This shouldn't dissuade us from pursuing a vaccine," Creech said. "Antibodies are only a part of the story."