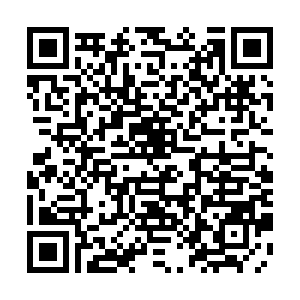 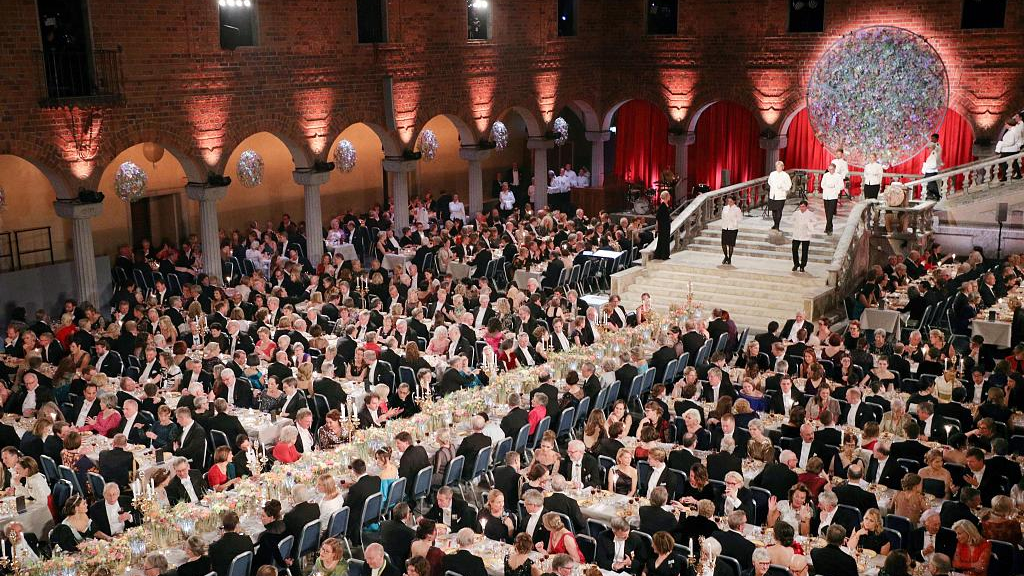 The Nobel Banquet is held at Stockholm City Hall in Sweden, December 10, 2019. /CFP

The Nobel Banquet is held at Stockholm City Hall in Sweden, December 10, 2019. /CFP

The Nobel Foundation, which manages the Nobel Prizes, on Tuesday cancelled its traditional December banquet because of the coronavirus pandemic and said the award ceremonies would be held in "new forms".

This is the first time since 1956 that the lavish banquet has been cancelled, according to the foundation.

The event traditionally marks the end of the so-called Nobel Week, when the year's prize-winners are invited to Swedish capital Stockholm for talks and the award ceremony.

"The Nobel Week will not be as it usually is due to the current pandemic. This is a very special year when everyone needs to make sacrifices and adapt to completely new circumstances," Lars Heikensten, director of the Nobel Foundation, said in a statement.

Heikensten added that the laureates and their work would be highlighted in "different ways", hinting that prize winners would receive their awards in their home countries or at embassies.

Traditionally, the prize-winners join the Swedish royal family and some 1,300 guests for the banquet at Stockholm's City Hall after the award ceremony -- held on December 10, the anniversary of the death of the prizes' founder Alfred Nobel.

The winners, except Peace Prize laureates who are honored in Oslo, also usually give speeches during the dinner.

Many of the events would be held under new arrangements because of the uncertainty around large gatherings and international travel, the foundation said.

The announcement of the prizes (Medicine, Physics, Chemistry, Literature, Peace and Economics) would still be held scheduled between 5 and 12 October, the Foundation said.