Why does the U.S. fear a lip-synching video app?
CGTN Insight 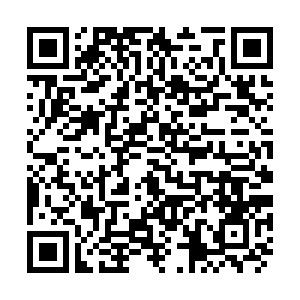 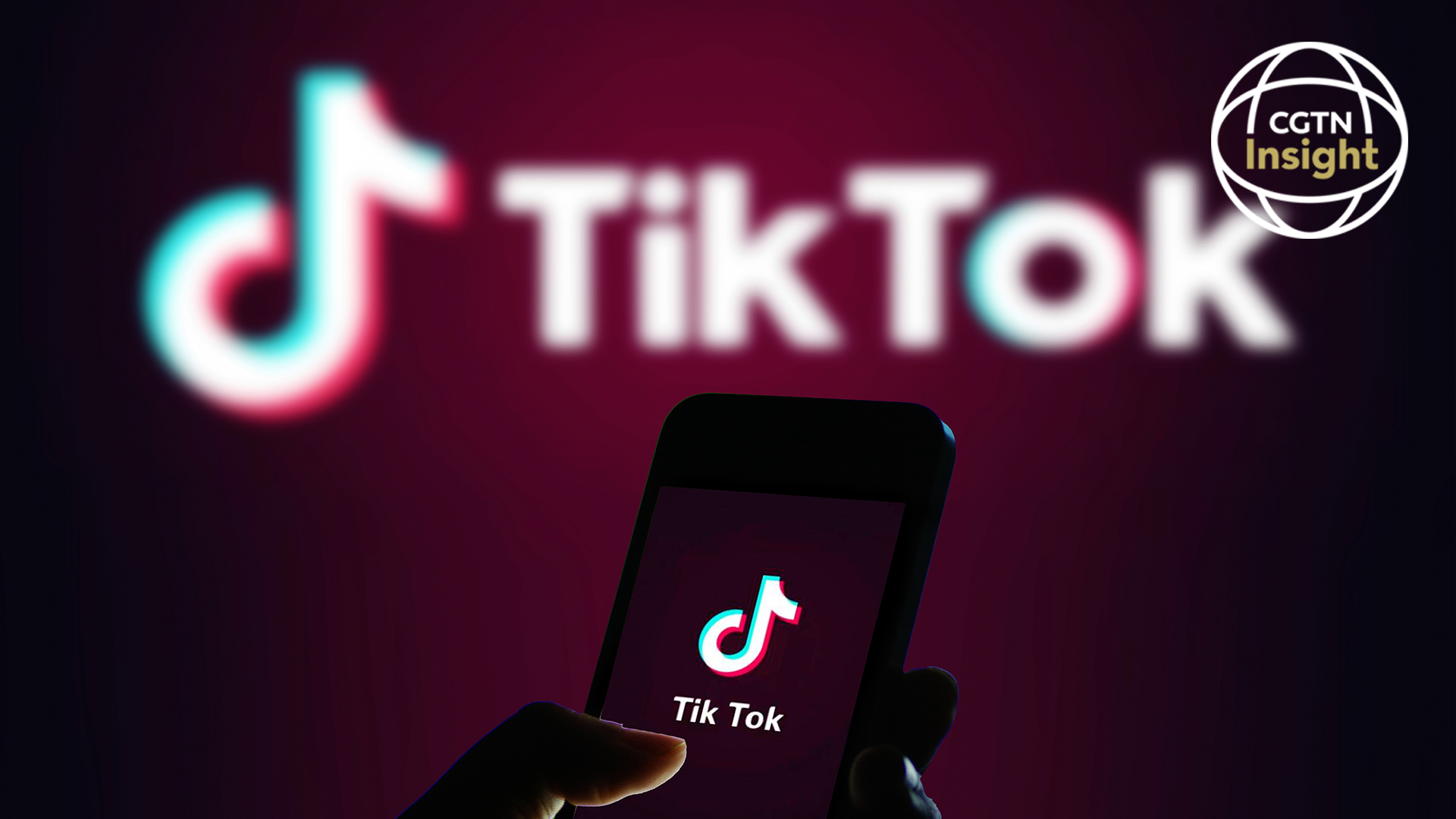 The claims follow a familiar pattern: Loud voices, harsh rhetoric and no evidence.

Not that this stopped the House of Representatives voting 336-71 on Monday to bar federal officials from downloading TikTok on government-issued devices.

Is the popular app, known for viral challenges and music lip-syncing videos, really a threat to the United States?

First, take a look at the data TikTok collects: Users' name, age, email, payment information and contacts, alongside the downloader's device information, IP address and location. This differs little from other social media apps, including Facebook and Twitter. If TikTok is a security threat, American tech firms, with a larger number of customers globally, are surely a danger around the world too.

Next, let's explore the alleged connection between TikTok and the Chinese government.

"None of our data is subject to Chinese law," TikTok clarified in an official statement, adding that all of its American user data is stored in the United States, with a backup in Singapore. Contrary to Western accusations, Beijing has never asked TikTok to remove any content on the platform. Yes, the app is owned by a Chinese firm – ByteDance – but TikTok does not operate in China and all of its data centers are located outside the country.

Accusations against TikTok are pure slander. There is no evidence to back up the shouting. In reality, the pursuit of hegemony, not national security, lies behind Washington's warnings.

No one would deny TikTok's popularity in the United States and the world. Presenting a mix of short-video content, TikTok has become a staple of internet culture for Generation Z. 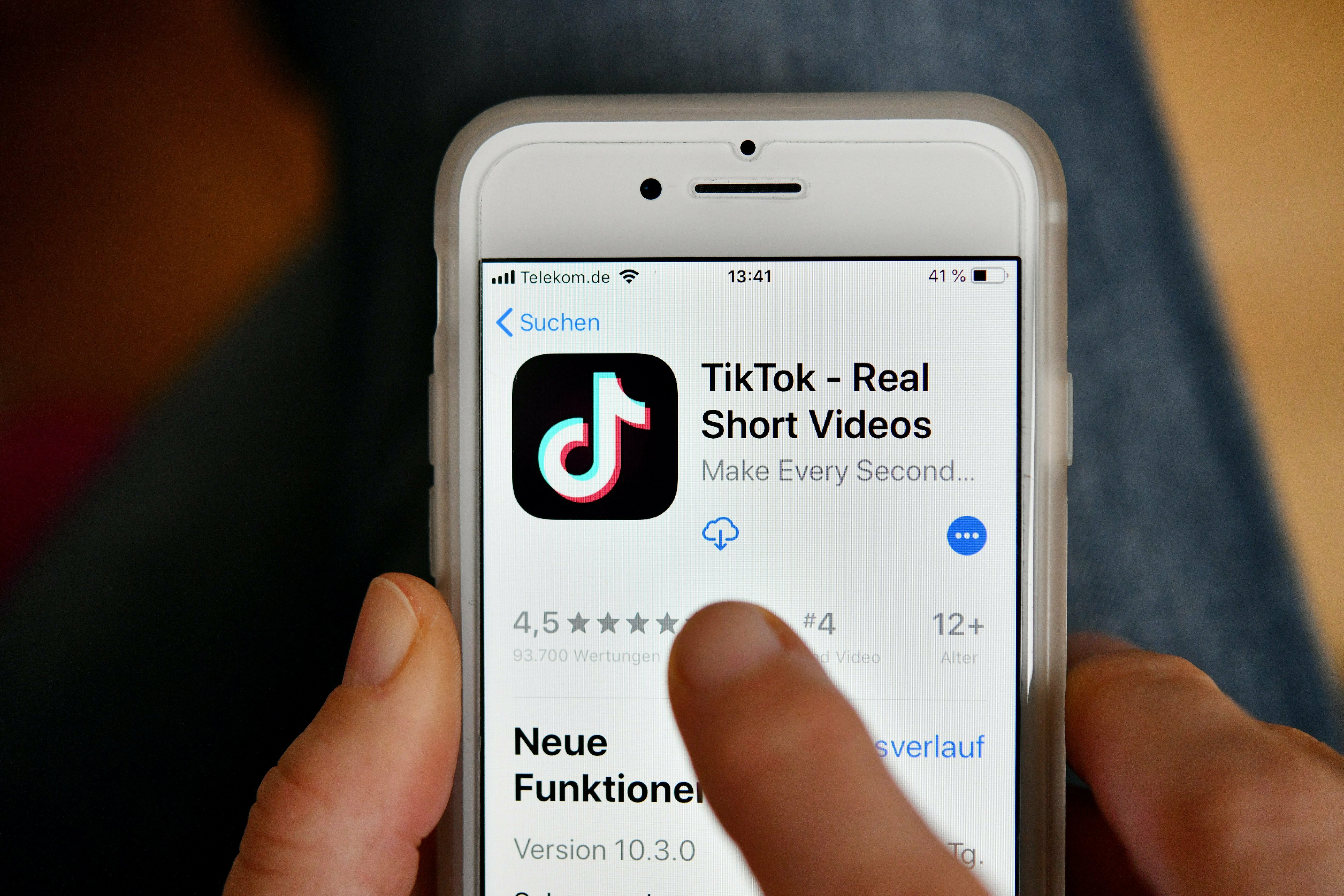 The logo of the App TikTok. /AP

The logo of the App TikTok. /AP

Despite a short history, the app has over 60 million active monthly users in the United States. In the first quarter this year, TikTok generated the most downloads for any app ever in three months, accumulating more than 315 million installs across iOS and Android devices, according to app analytics firm Sensor Tower. In April, the app hit two billion downloads globally.

This is not something the United States is willing to accept. Having enjoyed dominance for decades, the world's superpower cannot tolerate a challenge to its cultural hegemony.

From Huawei to TikTok, sanctions are Washington's only solution to hold back competition. But anyone with common sense knows this will not help the U.S. in the long term; it will only cripple the country's competitiveness. TikTok's existence can stimulate its American counterparts to innovate. Competition is indispensable for any country to enhance its overall strength.

American workers would also suffer from a broader TikTok ban. CNN reported the company has already tripled its workforce in the U.S. this year and is planning to create 10,000 jobs in the country over the next three years. A broader ban would surely affect these jobs.

The U.S. is no longer displaying the confidence and tolerance befitting a superpower. Instead, the country is straining every nerve to contain rising foreign companies and states. This, not national security, is behind its moves to constrain Huawei and TikTok.

On this issue, American politicians have chosen the wrong path. Learning to co-exist and cooperate with rivals is the prerequisite to enhanced competitiveness in the globalization era. The White House should learn how to benefit from healthy competition, rather than lash out in fear.