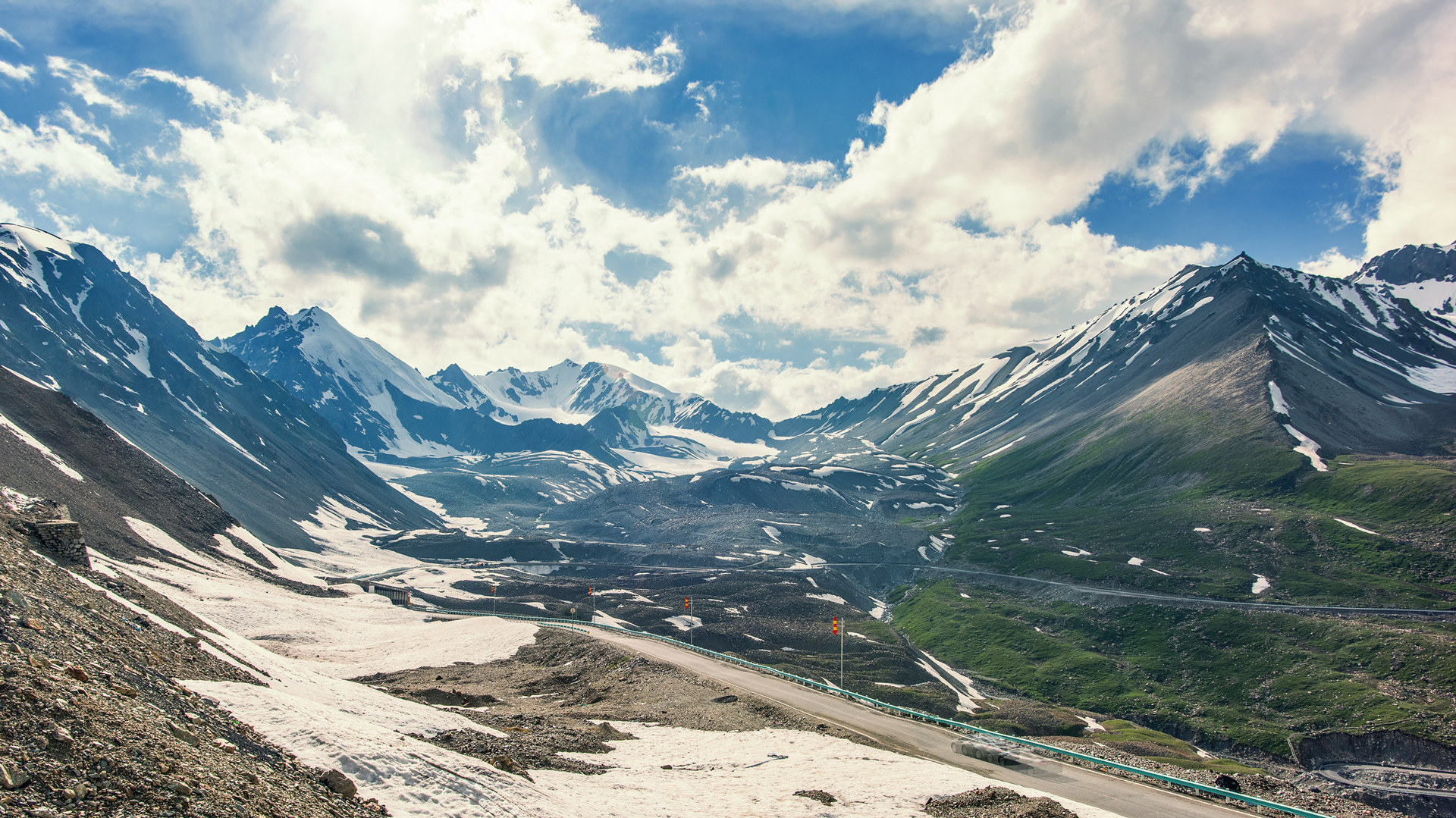 Years after mining, grazing and tourism were banned in a glacier reserve of northwest China's Xinjiang Uygur Autonomous Region, wild animals have returned to celebrate the improving environment at the reserve.

About 130 km from the regional capital of Urumqi, Glacier No. 1 in the Tianshan Mountains at an altitude of 3,850 meters is closer to a city than any other glacier in the world. 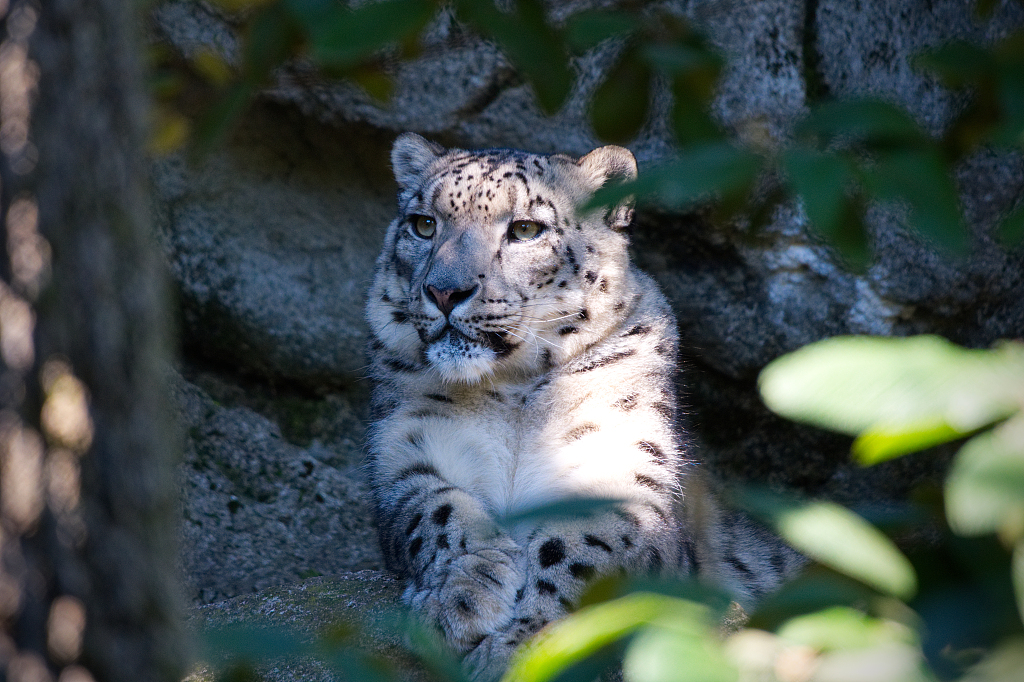 A series of snow leopard observation activities around the glacier carried out by wildlife protection volunteers since 2015 found that the number of large animals in the area has been increasing visibly.

The number of snow leopards has stabilized at more than 20, said Xing Rui, head of a local volunteer organization for wildlife conservation, adding that bears that had disappeared since the 1990s have reappeared, and the numbers of wild sheep, red deer and wild boar are also increasing rapidly. 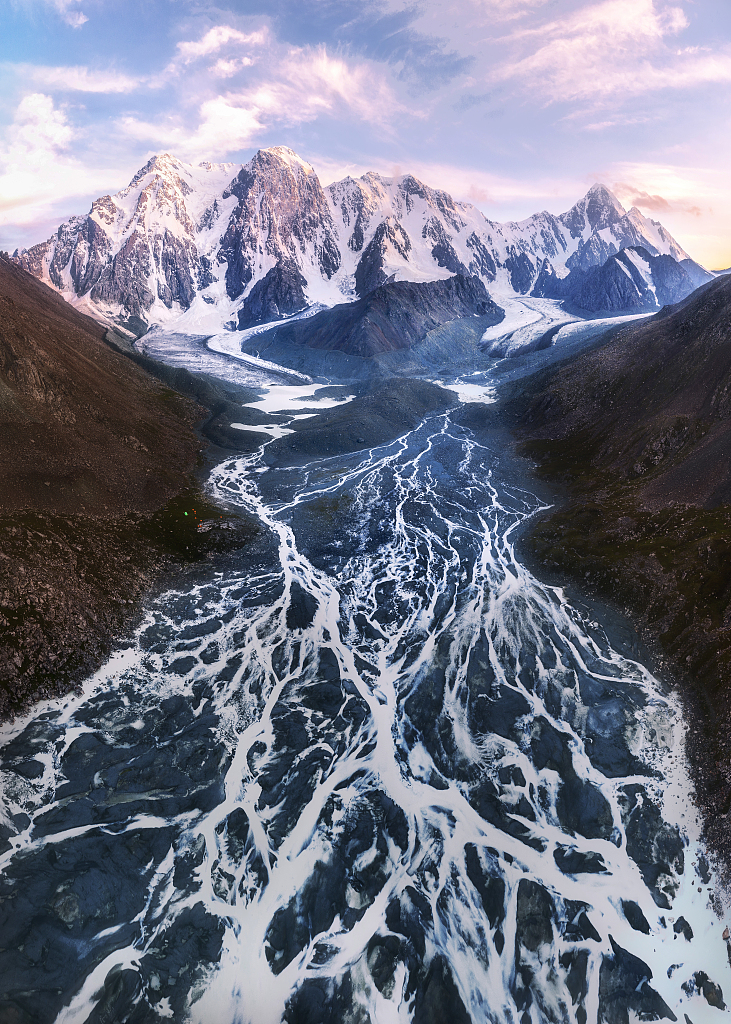 Glaciers are known as "solid reservoirs" and play an important role in supplementing and regulating river runoff. An observation station set up in 1959 has found that the glacier has been receding since the 1960s.

Experts warn that Glacier No. 1 will melt completely in 50 years at the current rate of ablation, and residents in the lower reaches of the glacier will face the risk of water shortage.

To halt the shrinking of the glacier and secure the water supply of Urumqi, the regional government decided to mark out a protected area around the glacier in 2014, minimizing the impact of human activities on the glacier. 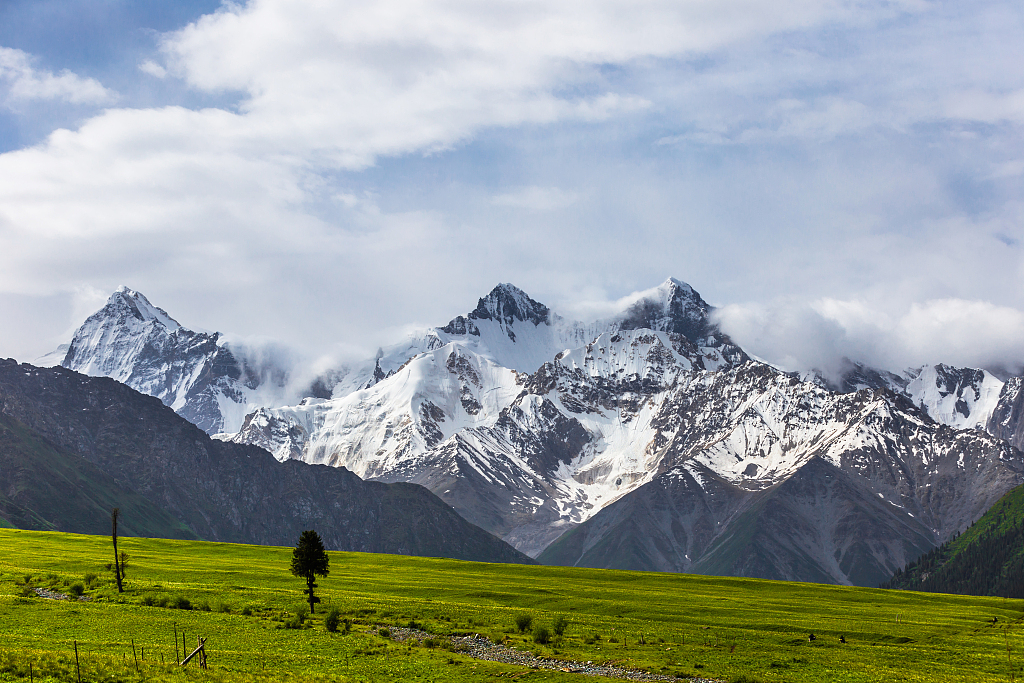 In a field covered with wild grass and flowers at the foot of the glacier, a local environmental protection official told Xinhua that the pasturing area used to receive tourists and vehicles every day, and faced serious grass degradation.

In 2016, the local government applied for a national environmental protection project fund of more than 80 million yuan (about 11.4 million U.S. dollars) for ecological restoration.

"Herders who had been grazing here for generations were relocated. Green has been returned to more than 650 hectares of grassland. Tourism activities were prohibited and vehicles were not allowed to pass through," said Yan Weitao, an official with the local ecology and environmental bureau. 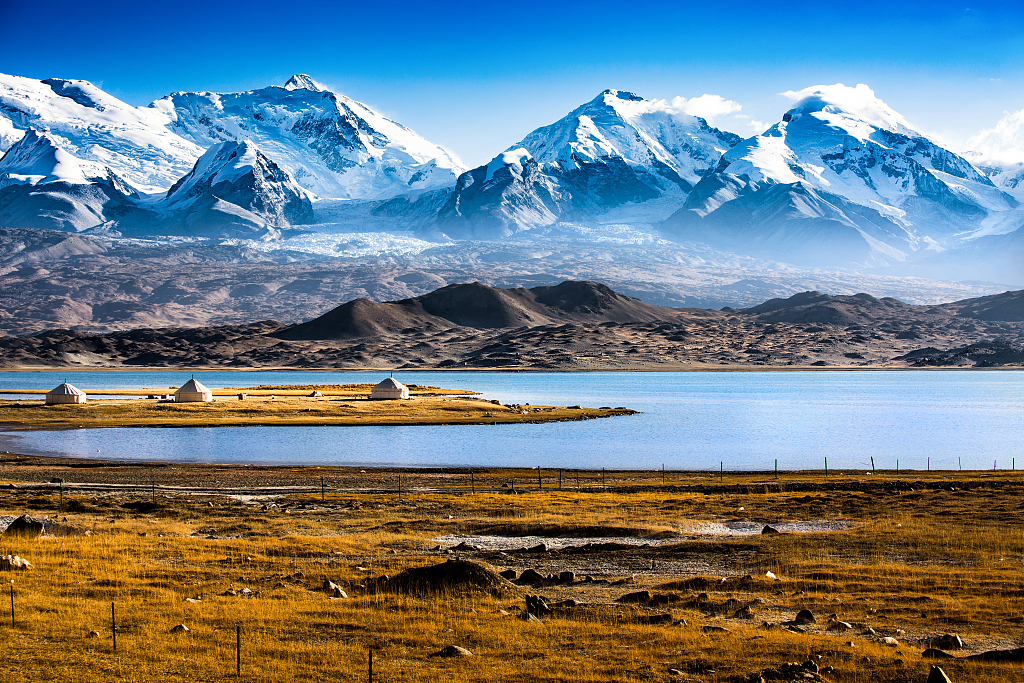 About 20 km from the glacier near a valley, a coal mine was recently backfilled to restore the surface to its original state. Grass seeds were sowed into the freshly filled soil.

Yan said the coal ash and dust pollution was quite serious and the nearby mountains were all gray. "As the mine pit has been permanently closed for ecological restoration, the site will become a grassland very soon."

The glacier lost 22 percent of its area from 1964 to 2018, according to Zhou Ping, an engineer at the Tianshan Glaciological Station under the Chinese Academy of Sciences.

But in recent years, bans on grazing, tourism, hunting and the exploitation of mineral resources have made contributions to the protection of glaciers, Zhou added.