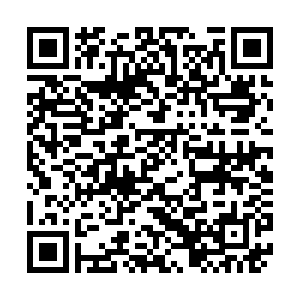 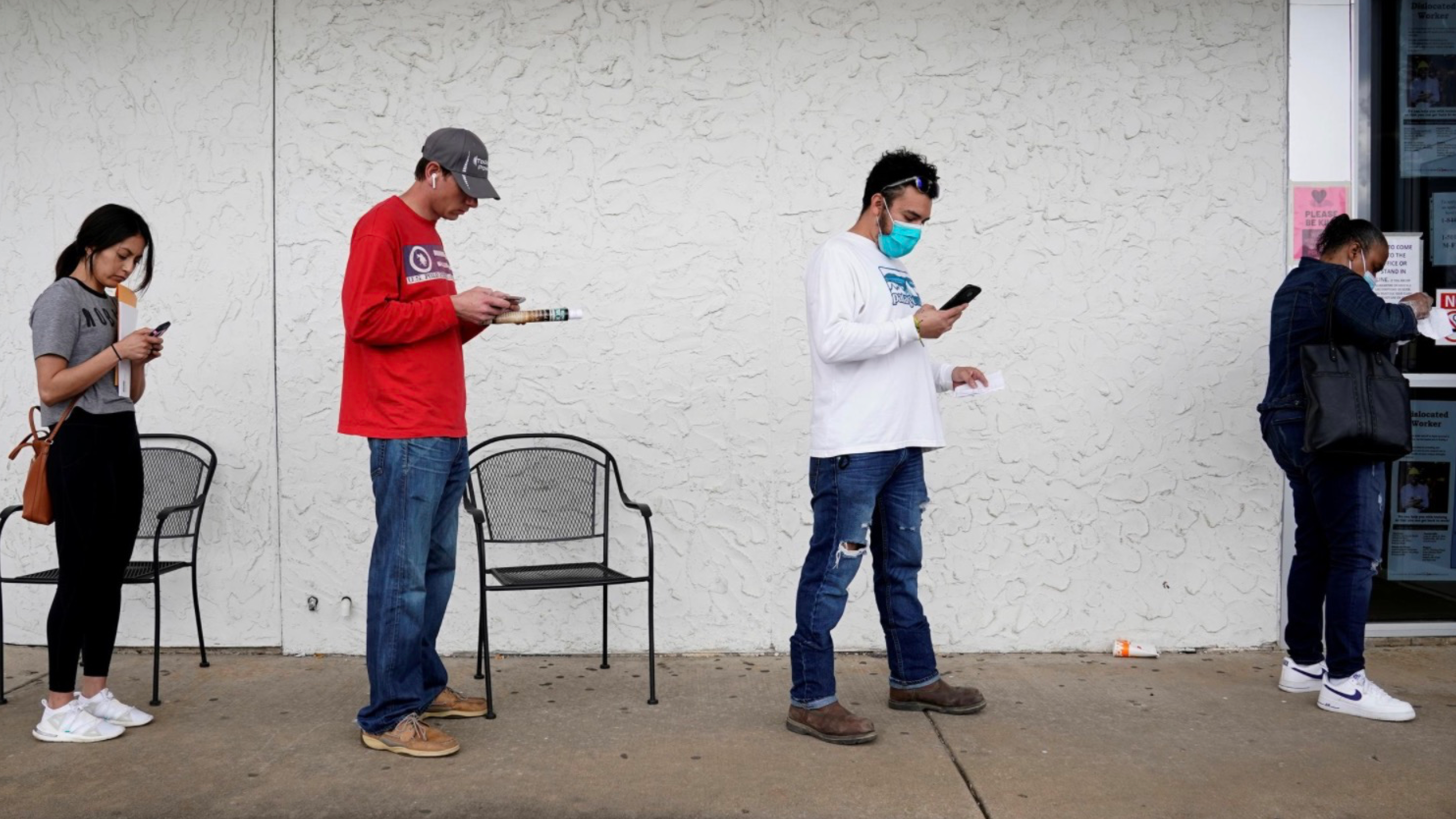 A line to file for unemployment claims at an Arkansas Workforce Center in Fayetteville, Arkansas, U.S., April 6, 2020. /Reuters

A line to file for unemployment claims at an Arkansas Workforce Center in Fayetteville, Arkansas, U.S., April 6, 2020. /Reuters

The number of Americans filing for unemployment benefits rose last week for the first time in nearly four months, suggesting the labor market was stalling amid a resurgence of new COVID-19 cases and depressed demand.

Initial claims for state unemployment benefits increased to a seasonally adjusted 1.416 million for the week ending July 18, from 1.307 million in the prior week, the Labor Department said on Thursday.

That was the first weekly rise in applications since the week ending March 28, when claims raced to a record 6.867 million as nonessential businesses like restaurants and gyms were shuttered to slow the spread of the coronavirus.

Economists polled by Reuters had forecast 1.30 million applications in the latest week.

Cases of the respiratory illness have exploded across the country, prompting some authorities in the hard-hit southern and western regions to either shut down businesses again or pause reopenings.

Workers being sent back home again are joining a second wave of layoffs triggered by lack of demand as the economy battles a recession, which started in February.

Last week's claims data covered the period during which the government surveyed businesses for the non-farm payrolls component of July's employment report.

Economists expect job growth to pull back this month after surging by a historical 4.8 million in June. Employment last month was boosted by the government's Paycheck Protection Program (PPP), which provides businesses loans that can be partially forgiven if used for wages.

Though the PPP was extended to August 8, many small businesses drew their loans in May and June.

The U.S. central bank added "many contacts who have been retaining workers with help from the PPP said that going forward, the strength of demand would determine whether they can avoid layoffs."

Demand has been showing signs of picking up, with retail sales increasing strongly in May and June, supported by the government's additional weekly 600 U.S. dollars checks for the unemployed.

This benefit will end on July 31, leaving millions of gig workers and the self employed among others, who do not qualify for regular state unemployment insurance, without an income.

Some states have capped weekly unemployment checks at under 300 U.S. dollars. Thursday's report showed the number of people receiving benefits after an initial week of aid fell to 16.197 million in the week ending July 11, from 17.304 million in the prior week.

These so-called continued claims, which are reported with a one-week lag, topped out at a record 24.912 million in early May.