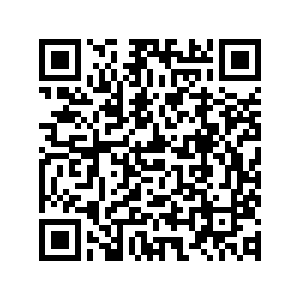 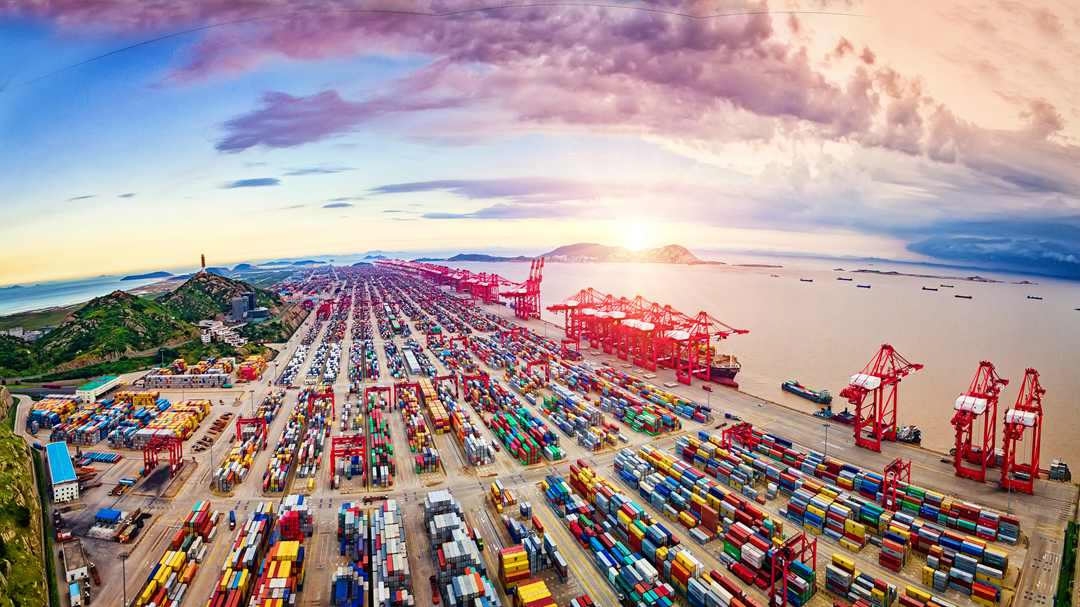 Editor's note: Javier Solana, a former EU High Representative for Foreign Affairs and Security Policy, Secretary-General of NATO, and Foreign Minister of Spain, is currently President of EsadeGeo - Center for Global Economy and Geopolitics and Distinguished Fellow at the Brookings Institution. The article reflects the author's opinions, not necessarily the views of CGTN.

The COVID-19 pandemic has prompted much reflection on the state of globalization, its drawbacks at a time of worldwide disruption, and the supposed benefits of retreating to the national sphere. In this sense, as in many others, the current crisis has accelerated pre-existing tendencies. The global trade-to-GDP ratio – one of the main indicators of globalization – has followed a downward trend since 2012, and anti-globalist political movements have been gaining in popularity for some time.

These movements have good reasons to mistrust globalization, and even more so now. The scarcity of vital materials – from face masks to yeast – highlighted the low resilience of the global supply chains that produce so much of what we use, owing to their excessive concentration in a few countries and the lack of essential stockpiles. Moreover, globalization has created many losers within individual countries, especially in the developed world.

This phenomenon has been particularly marked in the United States, where the average income of the poorest 50 percent actually fell between 1980 and 2010. The delocalization of production is certainly not the only reason (the effects of automation on inequality are often overlooked), but it is a significant one.

But we must resist the temptation to amend globalized production in its entirety. Adam Smith's axioms about specialization, and David Ricardo's regarding comparative advantage, are as true today as they were 200 years ago. Overall, globalization has clearly been beneficial, lifting billions of people out of poverty, so our focus should be to reform rather than destroy it.

For starters, organizations promoting regional economic integration must strengthen the development of regional value chains for strategically important goods – not only electronic chips, but also basic necessities such as food. Avoiding future shortages of essential goods will require firms to shift from just-in-time production to a "just-in-case" model that prioritizes security of supply over optimal cost efficiency. This will not necessarily lead to autarky, but it will require more diversified global distribution networks.

Likewise, we must continue to fight the enormous inequalities that have emerged within countries. National and local governments must establish adequate protection mechanisms to safeguard workers' fundamental rights and offer them the prospect of a dignified future. These measures include minimum-income systems (which many countries have already implemented), investment in education in the economic sectors of the future, and public employment programs linked to the coming green economic transition. 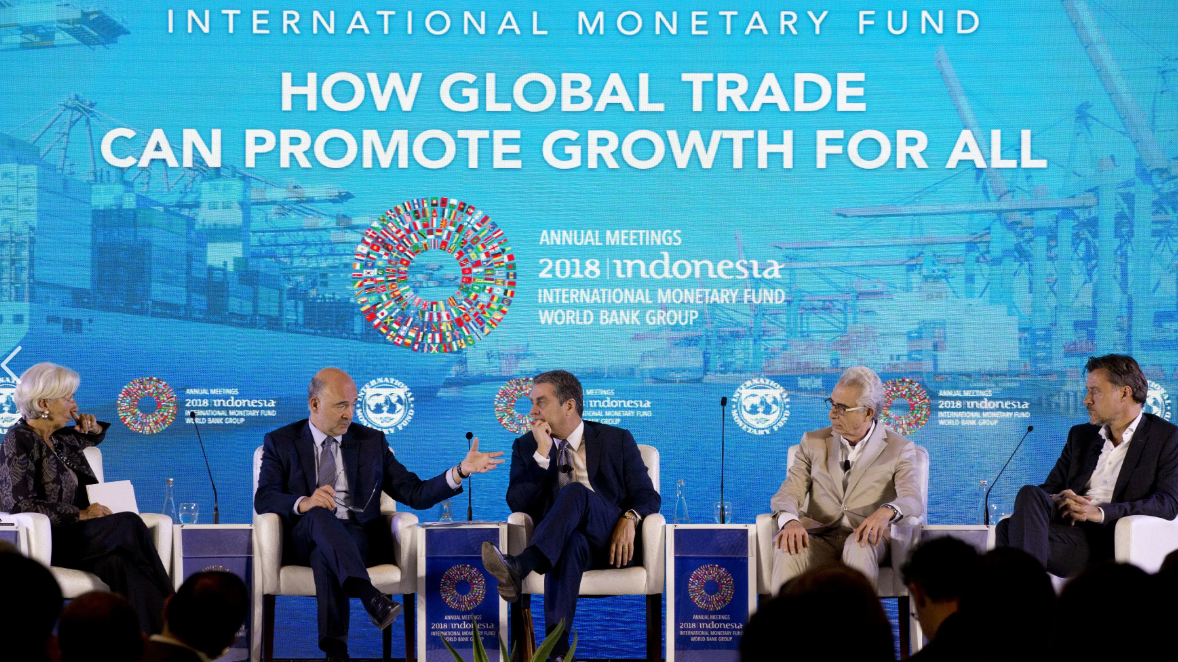 Policymakers must also urgently tackle weaknesses in the global trade system. The upcoming choice of a new director-general of the World Trade Organization (WTO) will be crucial. Whoever is chosen will have the difficult task of resuscitating an organization weighed down by the failure of the Doha Round, its member states' current power to declare themselves as developed or developing countries without reference to objective criteria, and the paralysis of its appellate body. This body is the cornerstone of the WTO's dispute-settlement system; without it, the risk of trade wars increases dramatically.

When people speak of globalization today, they are essentially referring to the growth of international trade and the free movement of financial capital. But as the economist Dani Rodrik has pointed out, there is no reason to limit globalization to these processes. In particular, we must look deeper into shared governance of so-called global public goods, so that this can become one of the main vectors of international cooperation.

Serious and overarching threats such as COVID-19 and climate change can be confronted effectively only at the global level. Unilateral measures taken by economic actors and national governments will not be enough: the sum of such initiatives can never substitute for effective multilateralism.

Preventing pandemics and other major public-health risks requires empowering the World Health Organization both politically and economically. Obviously, U.S. President Donald Trump's irresponsible decision to withdraw the United States from the World Health Organization (WHO) represents a step in the opposite direction, and can be understood only as short-sighted electioneering.

Policymakers must urgently explore reasonable reforms of the WHO, such as strengthening the organization's financing by increasing member states' obligatory contributions. As matters stand, the largest single contributor to the WHO in 2020-21 will be not a state but the Bill & Melinda Gates Foundation, a philanthropic donor. This unacceptable situation must change, and the WHO should also have sufficient staff and capacity to inspect and impose binding sanctions on member states, thereby ensuring that science prevails over national interests.

As for the environment, we must recognize that stopping climate change is the fight of the century. We need to encourage public-private partnerships to help the transition to sustainable production models, in the knowledge that building a green economy can be profitable now as well as beneficial to future generations. The current context offers us the opportunity to entrench green conditionality in all economic recovery instruments – as proven by the historic recovery fund that European Union leaders just unveiled.

Finally, cities and other actors should play a more important role in the public debate on this issue. The C40 initiative, which brings together 96 major cities in the fight against climate change, serves as an inspiring example in this respect.

Investing in an economic recovery that ignores the need to advance toward decarbonization is counterproductive. Trying to monopolize supplies of future COVID-19 vaccines by preventing their equitable distribution cannot end the health and economic threat posed by the pandemic. And choosing protectionism and national retrenchment would mean applying yesterday's formulas to today's problems.

Globalization has given rise to legitimate frustrations and concerns, which can't be assuaged simply by recalling the enormous benefits it has brought. But, rather than trying to roll back globalization, we will be better served by engaging in a level-headed attempt to build a better globalization.