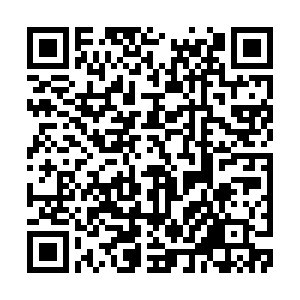 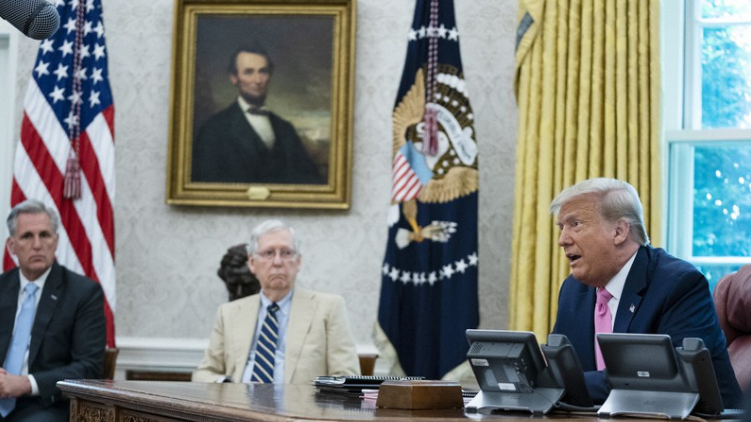 Editor's note: Chris Hawke is a graduate of the Columbia University Graduate School of Journalism and a journalist who has reported for over two decades from Beijing, New York, the United Nations, Tokyo, Bangkok, Islamabad and Kabul for AP, UPI and CBS. The article reflects the author's opinions, and not necessarily the views of CGTN.

Donald Trump has already started down this road. He is taking increasingly transgressive and radical actions at an alarming rate and on many fronts.

Since 2016, each week of the Trump presidency seems to have brought a year's worth of outrages and broken taboos. But with the arrival of COVID-19, things have taken a deadly turn.

For reasons that remain unclear, Trump never took the coronavirus threat seriously, and up to several days ago, aids said he had "lost interest" and stopped attending briefings about it.

After months of repeatedly blaming testing for making the epidemic looking worse than it is, Trump has ordered all the public health statistics bypass the Centers for Disease Control and Prevention (CDC) and be sent straight to a Washington database, where it will no longer be publicly available.

Trump's negligence has cost more American lives all the U.S. wars after World War II combined. And it was completely avoidable.

But Trump is not stopping there. As the country is convulsing from the death of George Floyd and reckoning with its racist past and present, Trump is throwing gasoline on the fires of racial resentment.

His most recent ploy is to block the renaming of military bases named for Confederate heroes. This is not only morally abhorrent, but also ignores considerations of morale. According to the New York Times, some 43 percent of the 1.3 million men and women on active duty in the United States military are people of color. 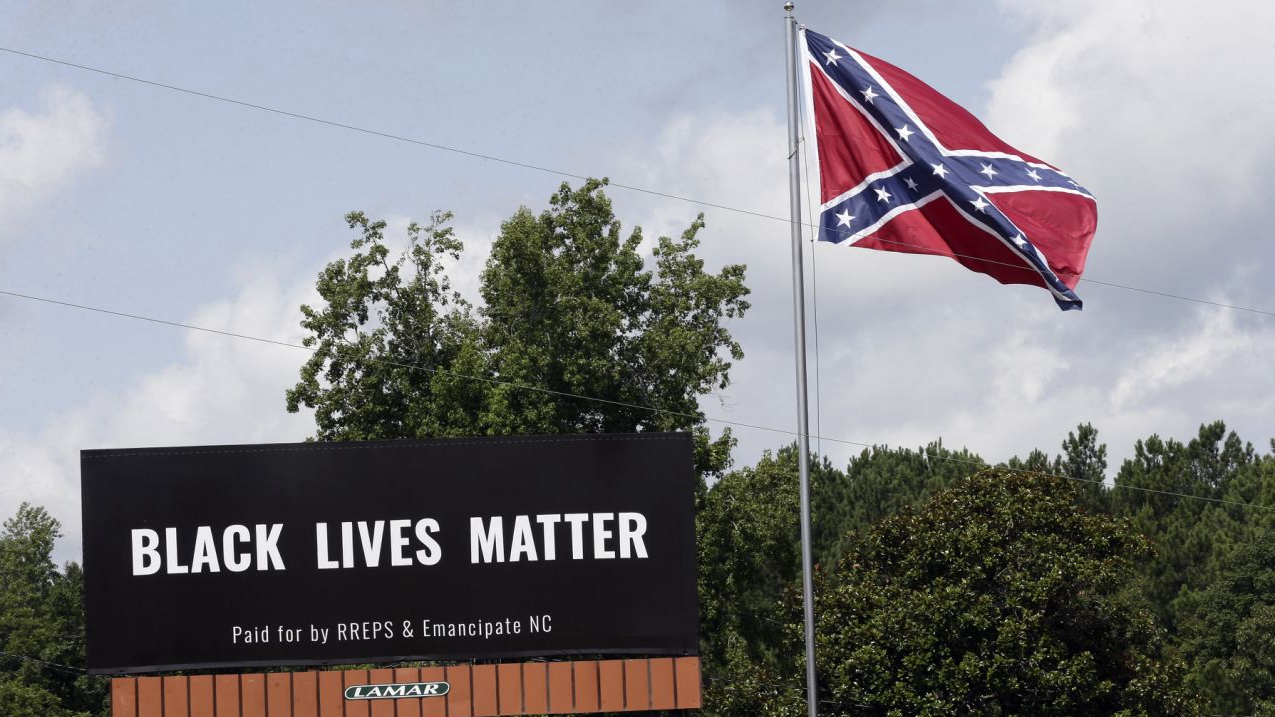 A Black Lives Matter billboard is seen next to a Confederate flag in Pittsboro, North Carolina, U.S., July 16, 2020. /AP

A Black Lives Matter billboard is seen next to a Confederate flag in Pittsboro, North Carolina, U.S., July 16, 2020. /AP

Trump has also dispatched Homeland Security agents into cities against the wishes of the local and state government.

In one example of their activities, the federal agents smashed the hand of Navy veteran Christopher David with batons and pepper-sprayed him when he asked how they squared their deployment and violence with the constitution they had vowed to uphold.

The agents are abducting people in unmarked vans far from any federal property. The word Pinochet has become a verb in the U.S., and is being applied to the federal government. Trump is doubling down and promising to send unwanted and uninvited federal agents to other cities.

On July 11, in a Washington Post op-ed, Robert Mueller, a special counsel for the Justice Department, has broken his silence and come forward to remind the public that interference in domestic affairs by Russia was real, and the Trump campaign expected to benefit from it.

Considering all the actions that Trump has done to harm the country's ties with its economic and military partners, as well as its longtime allies and friends, it would be tempting to attribute his actions to pressure from malicious external forces.

While that may be the case, there is also a simpler explanation. Before becoming president, Trump's life was littered by betrayals of business partners, blundered business deals, bankruptcies, infidelity, a pattern of racist behavior, and lost lawsuits over corrupt behavior. In that sense, his behavior as president should not be a surprise.

What has changed is Trump's demeanor. He used to be charming and quick-witted in his public appearances. Now his press conferences are wild, rambling affairs, making even conservatives wonder if his allegation on Joe Biden is going senile are pure projection.

Trump also recently blithely commented that he may not leave the White House in November, noting he thinks the election will be rigged against him. He also called polls showing him unpopular "fake."

Increasingly isolated, and surrounded by a team of outcasts and sycophants, Trump seems intent on razing the relationship with Beijing, most recently closing Chinese consulate in Houston, a move certain to continue a downward diplomatic spiral. He has brought the relationship with China from trading partners into an era of new Cold War.

After nearly four years in office, it is clear that the president doesn't understand or care about the rule of law.

Now that this final transgression has been breached, I am fearful that the man who once asked his generals why America doesn't use nuclear weapons may launch a military foreign adventure or spark violent civil unrest amid a constitution crisis in order to hold onto power.

If this sounds alarmist and like a worst-case scenario, ask yourself: how many red lines has this president already crossed?