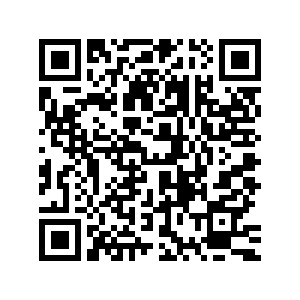 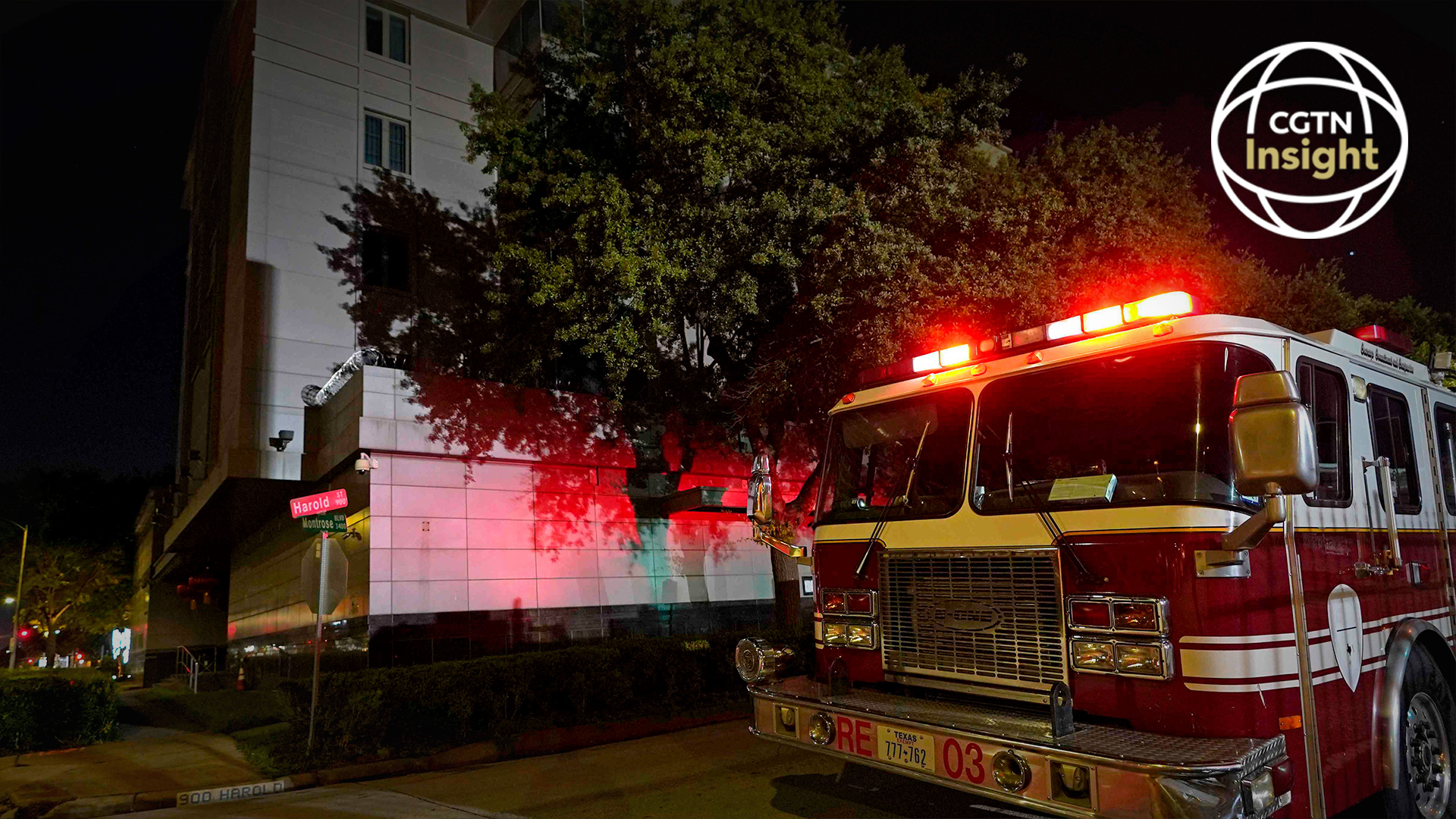 Rather unsurprisingly, the Trump reelection campaign is moving into the final stages by increasing its unwarranted suppression of Beijing.

With election day just 102 days away, the administration's attempt at scapegoating China for U.S. missteps during the handling of the coronavirus pandemic hasn't resulted in its goal of bringing back public support.

Instead, plagued by the deadly coronavirus pandemic, a faltering economy and widespread racial unrest, the approval ratings of President Donald Trump have fallen far behind those of his Democratic rival, Joe Biden, in almost all major polls over the past few months.

His administration is desperate to change the situation and divert domestic discontent elsewhere, especially after the president's poor performance during an interview with Chris Wallace on Fox News on Sunday.

Two days later, the White House issued an abrupt order to close the Chinese Consulate-General in Houston, which was merely another diversionary tactic aimed at changing the narrative of the presidential election campaign. Presumably, they hoped that Beijing would react fiercely and further ratchet up tensions that may divert domestic heat away from the Trump administration.

If Beijing has no interest in following Washington's playbook, the world will likely see more provocation from the administration, including provoking a military conflict. The likelihood of such a scenario is increasing after two U.S. aircraft carrier groups were deployed to the South China Sea twice in two weeks earlier this month to carry out military exercises – something which has rarely been seen before. 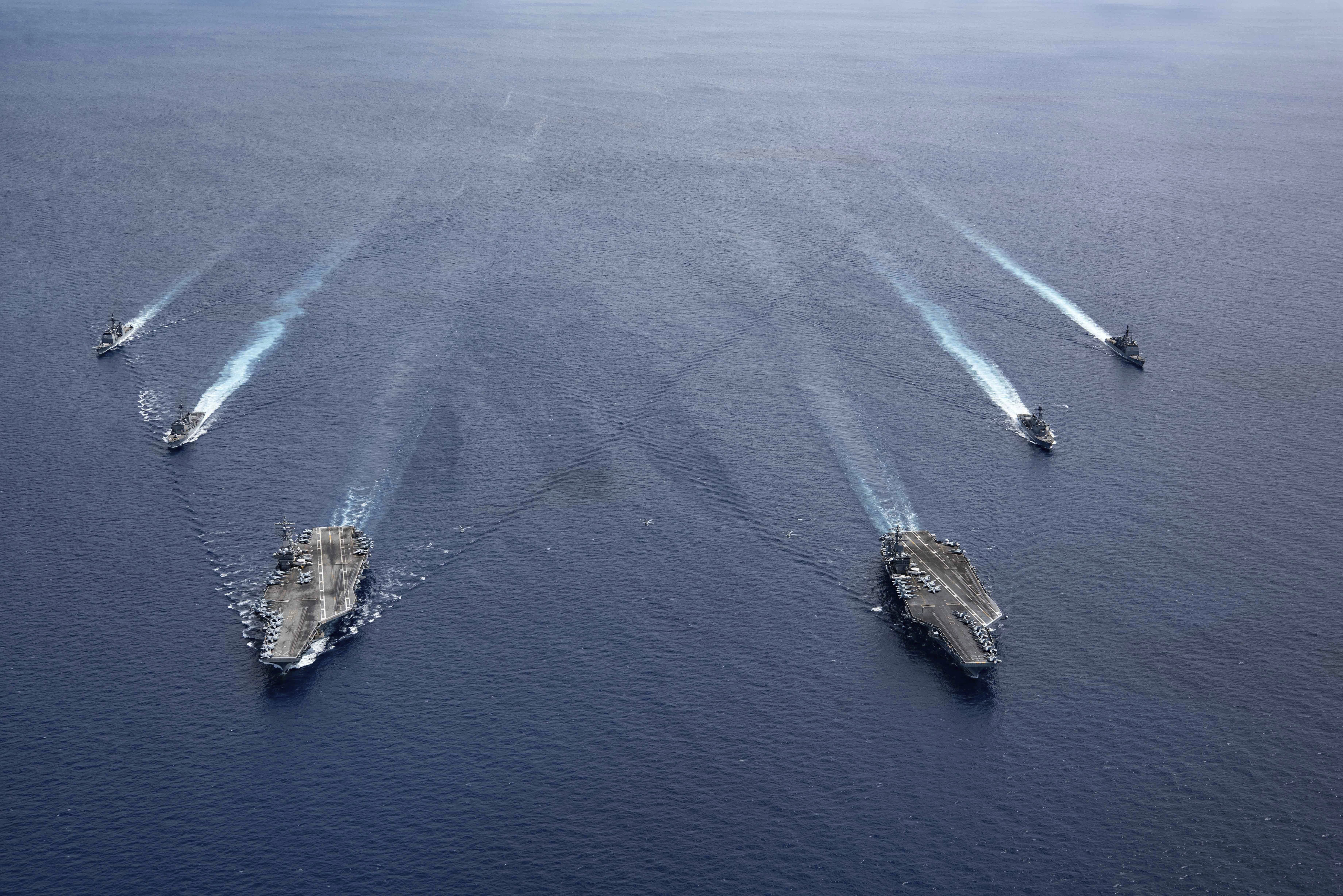 When public attention shifts to armed confrontation, it offers Washington the opportunity to once again cast itself in the wartime role of regional or world order keeper. Domestic issues, such as the pandemic, the economy and racism, would be sidelined, and Trump's diminishing hope of being reelected could see his approval ratings receive a much-needed boost.

As many political analysts have observed, no incumbent president has ever been defeated in a reelection campaign during wartime. We only have to look back to March when Trump declared himself a "wartime president" in the battle against the coronavirus to increase his chances in the upcoming election. It has been an abject failure. Therefore, it seems there is nothing left to lose by waging a real war in his attempt to remain commander-in-chief.

China has a high chance of being his target, as the Trump administration has already laid most of the groundwork. However, it could be any nation because desperation can make people unpredictable and lash out indiscriminately, especially when they are cornered like a wild beast.