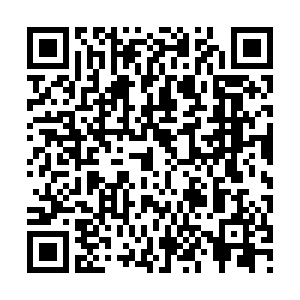 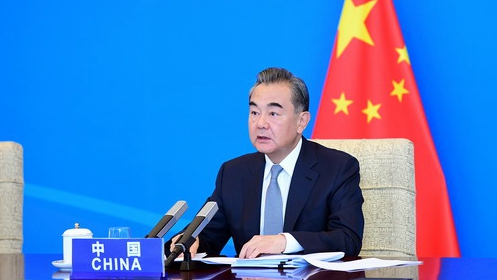 The two sides agreed to defend multilateralism, support the United Nations and World Health Organization and free trade system, Wang said, adding that both are willing to explore collaboration in public health, poverty alleviation and disaster control as well as digital economy in the post-COVID-19 era.

Wang made the comments at a special video conference between the foreign ministers of China and Latin American and Caribbean countries.

Wang said Chinese President Xi Jinping has made five visits to the region in the past seven years, ushering in a new era of equal, mutually beneficial, innovative and open China-Latin America relations.

The COVID-19 pandemic is unprecedented and will have long-lasting effects, he said. Both China and countries in Latin America face common challenges and urgent tasks when it comes to fighting the pandemic, stabilizing their economies and safeguarding jobs and people's livelihood.

He said China is willing to fund public health projects in Latin American and Caribbean countries and keep trading with the region as part of efforts to jointly meet the challenges in the post-COVID-19 era.

He put forward five proposals on China-Latin American and the Caribbean States (CELAC) cooperation, including sending expert medical teams to Latin America, increasing vaccine research and development, using special infrastructure loans to support public health projects in Latin America, and promoting the allocation of funds from the Food and Agricultural Organization of UN to support food security in Latin America. 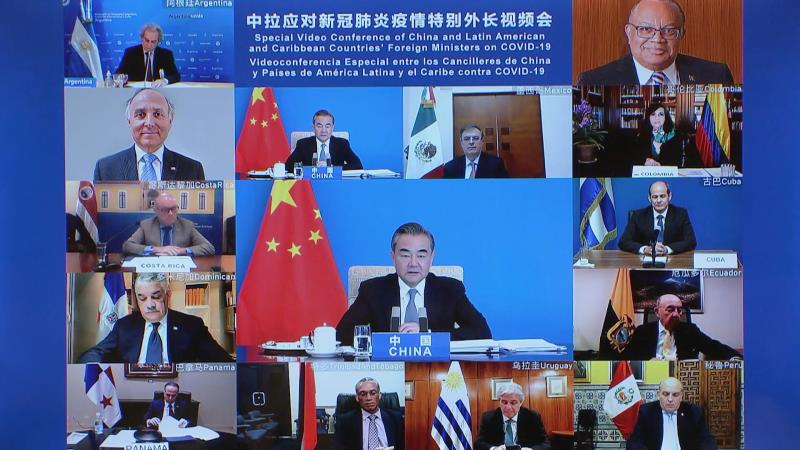 Adhering to the people-centric approach, Wang said China is willing to send medical teams to these countries and strengthen cooperation in vaccine research, and China will fund public health projects in these countries with money from the Special Loan Program for China-Latin America Infrastructure.

The loan, set up in 2018, offers a total credit of 20 billion U.S. dollars and is operated by China Development Bank.

In order to boost economic revival, Wang said China will continue to push for trade and investment with countries in the region, import goods and products and make plans with relevant countries to set up "fast track" to facilitate travelling.

Wang also said China wants to strengthen cooperation with Latin American and Caribbean countries under the mechanism, and China hopes to work with other countries to enhance global governance.

Foreign ministers from these countries echoed Wang's proposals, saying international society should strengthen cooperation in order to deal with the challenges posed by the pandemic.

Countries should reject the politicizing the issue and support the role of World Health Organization, they said.

They said their countries support an open and non-discriminatory international trading system.

Latin American and Caribbean countries are willing to build long-term relations with China and are ready to improve the bilateral relations to a new level, they added.

The two sides also released a joint statement after the meeting.