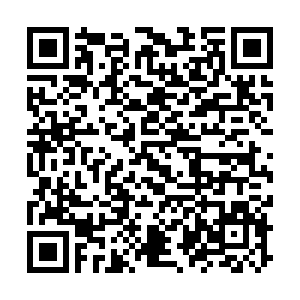 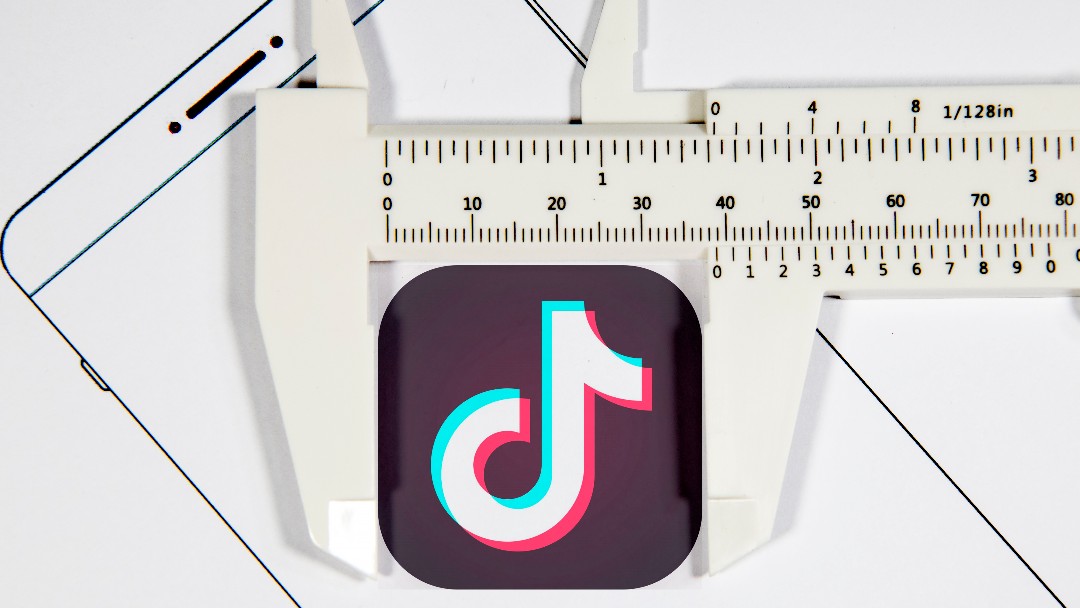 Chinese investors who were once keen on the Indian market have become more cautious since the "boycott China" campaign emerged in India, a reminder to both sides that business is not immune to geopolitical risks although the COVID-19 pandemic remains a bigger concern.

As one of the major stops of most Chinese companies' "going global" strategy, the world's second-most populous nation began to narrow its door after enormous Chinese investments had been made in the country – China's official data put the figure at eight billion U.S. dollars as of 2019 while research from Brookings Institution estimates total current and planned investment of at least 26 billion dollars.

The amendment to India's foreign direct investment rules was said to avoid dependence on China as well as hostile takeovers by Chinese companies, but is it true that funding from China has got too large?

As an emerging market with a large and young population, India ranked eighth among recipients of foreign direct investment in 2019, according to data from a UN report released in January.

Therefore, The Diplomat reported in May that the proportion of Chinese investment is still "negligible" and "making it hard to explain such selective targeting."

But in some certain areas, such as tech and mobile internet, Chinese companies have carved out a significant presence in recent years.

Chinese tech investors have poured 4 billion dollars into Indian start-ups. In the past five years, 18 of India's 30 unicorns have been funded by Chinese investors, led by e-commerce giant Alibaba, social and game leader Tencent and video unicorn ByteDance. Chinese smartphones such as Xiaomi and Oppo dominate the market with a 72-percent share, leaving Apple behind, according to a Chinese investment report launched in February by Gateway House, a foreign policy think tank based in Mumbai.

Chinese investors, who have rushed into India in the past two years, have tried to replicate their domestic business models into the new market with a large and young population, said Liu Zhaoning, CEO of Brive!, a consulting platform that helps Chinese companies expand overseas, with India a particular focus in recent years.

In addition to the large and young user base, before the new investment curbs, India was open to foreign investment without many barriers, making the country a major attraction for investors, Liu said.

In India, it's much cheaper to get new users than in China because advertising traffic is not monopolized by a handful of giants, an investor who prefers to be anonymous told CGTN. One year ago, he started an internet-based financial service in India.

China's tech giants have taken control of almost all online business, leaving little space for new players, while India is a blank market with sufficient demand and limited competition, he said, noting there is an opportunity for a golden age of at least five to ten years for internet-based financial services in India.

Impacts on both sides

Compared with the strengthening investment scrutiny, the pandemic in India worries investors more, especially those in the loan business since users cannot pay debts without income, said the anonymous investor, who returned to China last month due to the pandemic.

The move against China may force Chinese investors to re-evaluate their decisions and take geopolitical risks into consideration, Liu said.

He added that the "going India" fever in 2018 and 2019 may not reappear among Chinese investors.

Alibaba-owned UC Web suspended India operations and laid off about 90 percent of its local workforce of 350 after being banned last month, Reuters reported on July 16.

Chinese investors will not give up on India but they will be more cautious and may consider other overseas markets with good potential, such as the Middle East and Latin America, Hu Jianlong, founder of Chinese news site chuhaipost.com which focuses on emerging startups, told CGTN.

But for startups in India that are in dire need of funds to tide over the coronavirus crisis, neither longer investment scrutiny nor investors' receding enthusiasm is good news.

The first hit landed on Indian food delivery startup Zomato. About 100 million U.S. dollars in financing from Ant Group, one of its major investors and the world's largest fintech unicorn, is now going through the government's approval process, the Financial Times reported on July 5.

American firms are meantime taking the chance to join hands with local giants in India. Google announced it will invest 4.5 billion dollars in a 7.73 percent stake in Jio Platforms, a digital service company owned by Indian conglomerate Reliance Industries Ltd.

Google's global rival Facebook has also invested 5.7 billion dollars in Jio and become the largest minority stakeholder in the firm with a stake of 9.99 percent.

The investors list also includes other big names from the U.S. – Qualcomm, Intel and Vista.

With 400 million subscribers, Jio has ambitions for a wide range of sectors as the business spectrum below published by Indian financial news application FINSHOTS on July 16 shows. 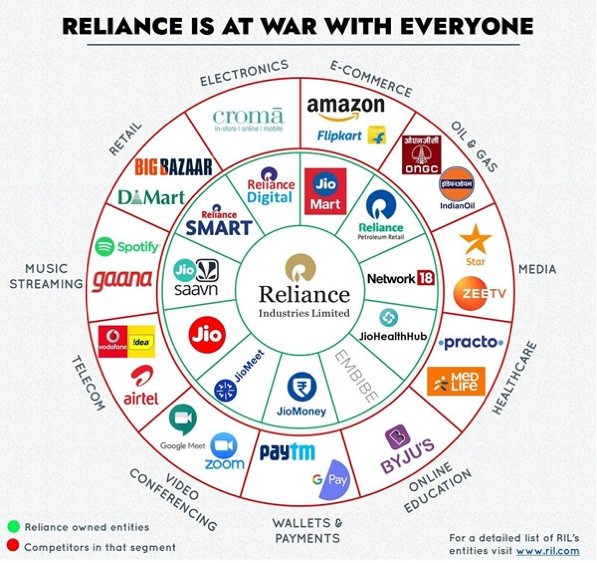 Investment from China could have helped local startups to squeeze into the competition with giants like Jio, but with the amended investment rules, the future may be more difficult for newcomers, Liu said.