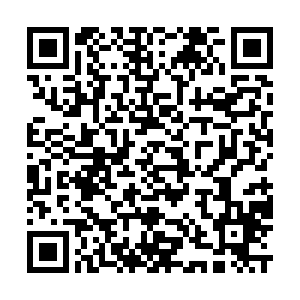 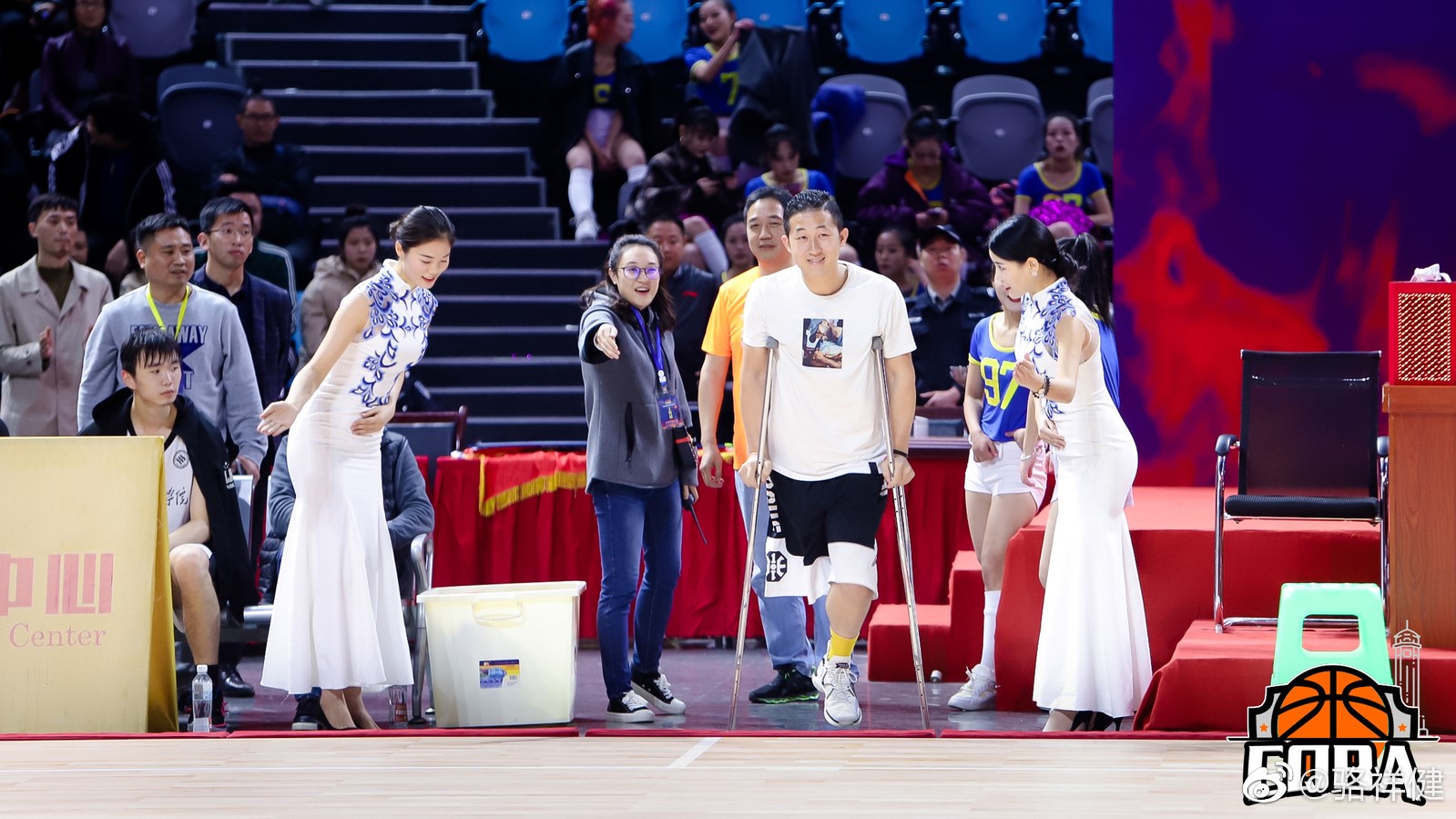 Luo Xiangjian from southwest China's Yunnan Province lost his right leg when he was five years old. However, it has not kept him from drawing attention to himself on the basketball court. Though having gone through unimaginable difficulties, Luo mastered basketball which earned him a 3-point shooting championship in a national contest. In 2018, he even became a torch carrier for the Asian Games in Indonesia. The 26-year-old star dreams of having his own basketball school so that he can help other kids from the mountains make a difference in their lives.