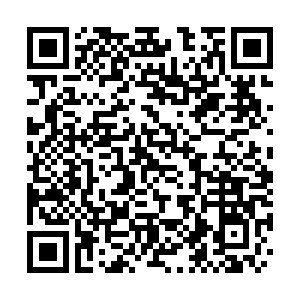 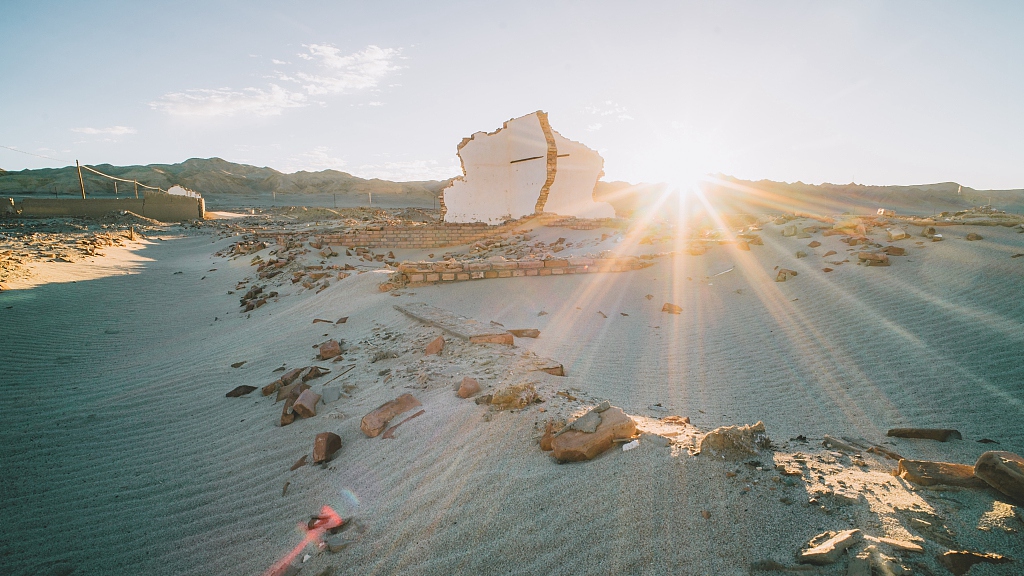 Lenghu, or "Cold Lake," is the name of a small town located in northwestern Qinghai Province. It was no man's land before oil extraction began in the 1950s and returned to that state when the oil reserves dried up.

For decades, the small town has remained focused on the mining sector, seemingly isolated from the rest of the world. But now, it has found a new groove as the home of the increasingly popular "Mars Camp."

The list of the winners and their works of the 3rd Lenghu Sci-Fi Literature Award. /Eight Light-Minute Culture Communication Co., Ltd.

The list of the winners and their works of the 3rd Lenghu Sci-Fi Literature Award. /Eight Light-Minute Culture Communication Co., Ltd.

"I will carry on my passion about sci-fi literature and contribute my part when the sparks of the genre becomes a flame in China. It is a lonely genre, but we console each other in the solidarity," said Li at the awarding ceremony.

By throwing such an award, the company is planning to build a base for intellectual property management of sci-fi works.

This year's event invited renowned sci-fi writers and scholars from across the country to form the jury, and some of them have expressed faith in the rising genre. 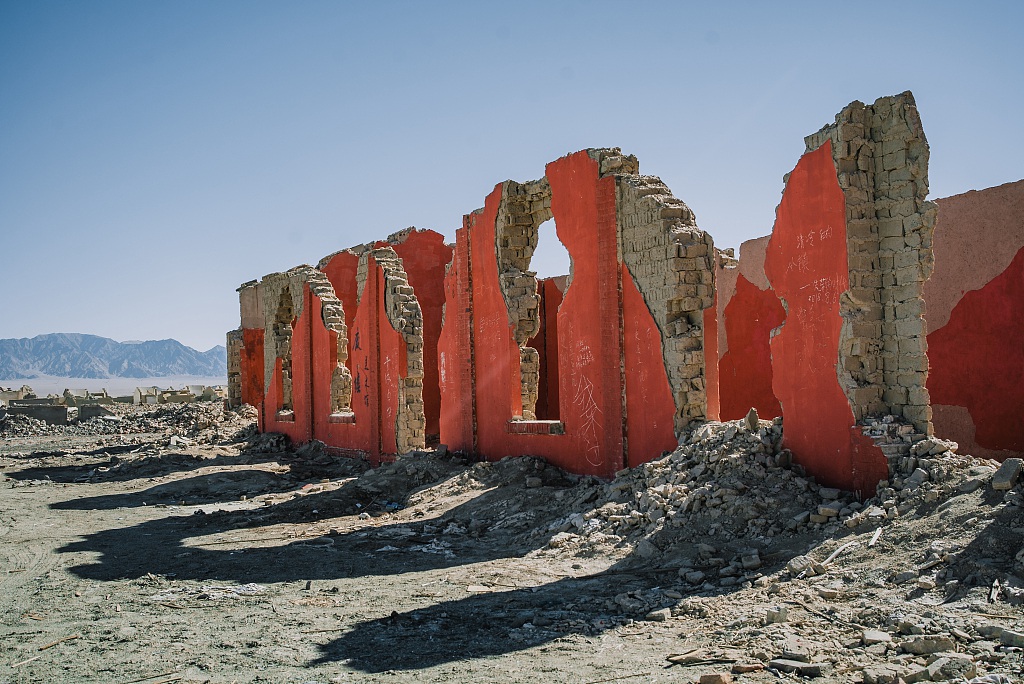 The relics of deserted "oil city" in Lenghu Township. /CFP

The relics of deserted "oil city" in Lenghu Township. /CFP

"After the past three years, a new fountain for sci-fi creative writing has been taking form in Lenghu, and a number of new talents were discovered here," said Han Song, director of the China Science Writers Association sci-fi committee.

"Most of the writers running for the awards are new faces this year, and their works are full of bold imagination, innovative ideas and vitality. They are the valuable reserve of talents for the Chinese sci-fi works," said Yan Feng, a professor at Fudan University and a sci-fi novelist.

"Lenghu, with its special landscape and mysterious history, has provided everyone with inspiration and energy as well," said Yan.

The project, "Town of Mars" was launched in 2017. The local government capitalized on the extreme cold and dry climate of the town to create a unique space for celestial observation. 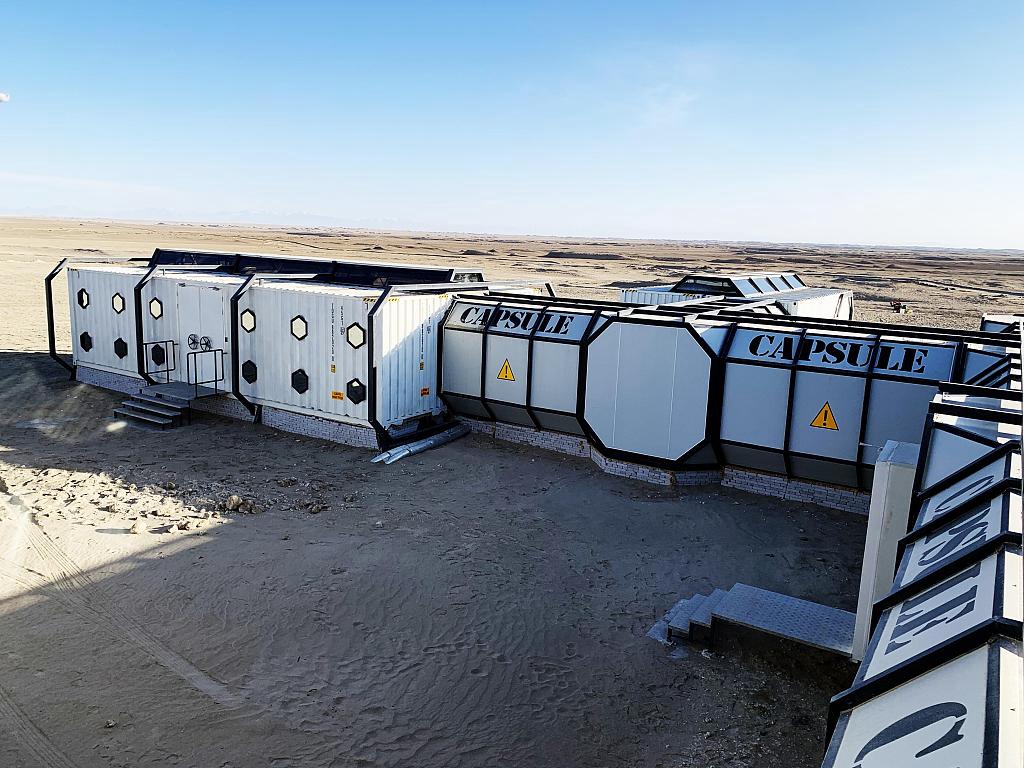 The capsules built in the Mars Camp in Lenghu. /CFP

The capsules built in the Mars Camp in Lenghu. /CFP

The government has transformed a 17,800-square-kilometer area into a stargazing spot tucked safely away from artificial light pollution. Several astronomical organizations, including the National Astronomic Observatories, Purple Mountain Observatory, and the University of Science and Technology of China, have visited the site to construct astronomical telescopes.

Lenghu has also staged China's first Mars Camp. A string of capsules were constructed about an hour and a half's drive away from Lenghu for the camp, and it has already gained popularity on Chinese social media.

The base's environment imitates the living conditions on the Red Planet, and even the menu was designed to mimic what astronauts would eat, such as boiled potatoes, carrots, mutton and luncheon meat.

By combining science and technology, sci-fi elements and tourism, Lenghu Town has found a new niche and a way to boost its local economy. 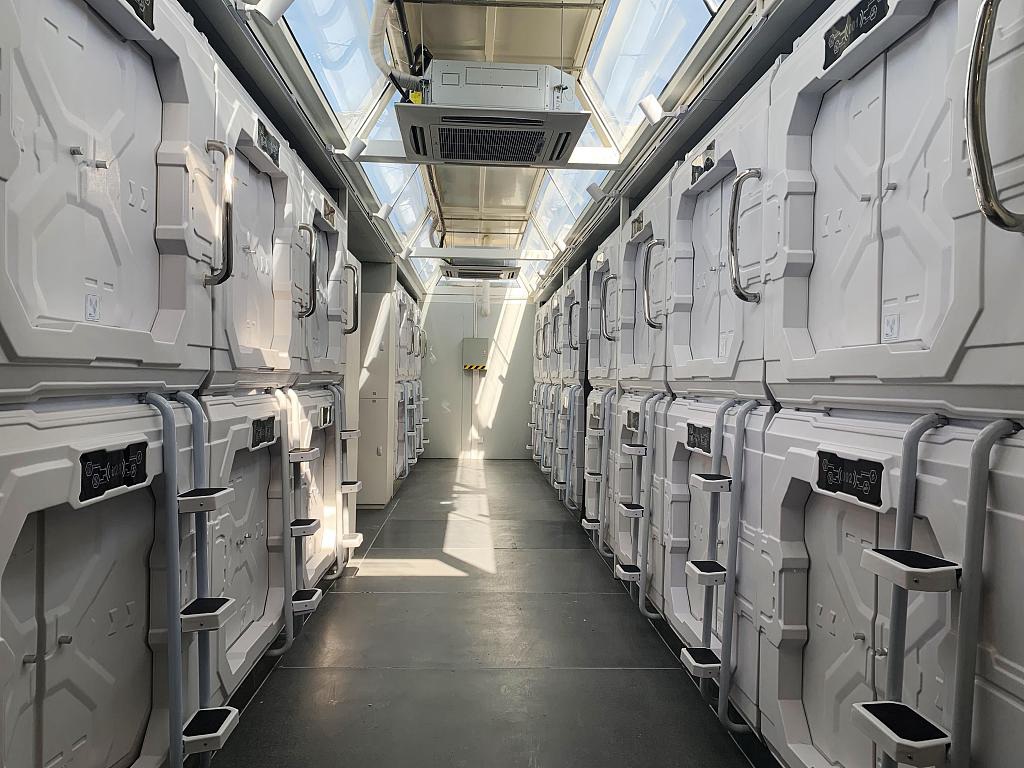 The capsules built in the Mars Camp. /CFP

The capsules built in the Mars Camp. /CFP

China has seen the rise of sci-fi genres in both books and films in recent years. From the first Hugo Award winner Liu Cixin and his novel "The Three-Body Problem" in 2015 to the sensational domestic sci-fi film "The Wandering Earth" in 2019, Chinese people's passion and ambition in the genre has been ignited.

The country's development in space exploration has also encouraged and inspired many to think big in the industry.

The award was unveiled only a day before China launched its first Mars probe, Tianwen-1, with its domestically developed Long March-5 rocket, marking a new milestone in the country's space exploration. The probe will enter the orbit of Mars in about seven months, before landing on the planet.

The new step in space exploration may inspire more Chinese sci-fi novelists and filmmakers and lead to growth in the genre. 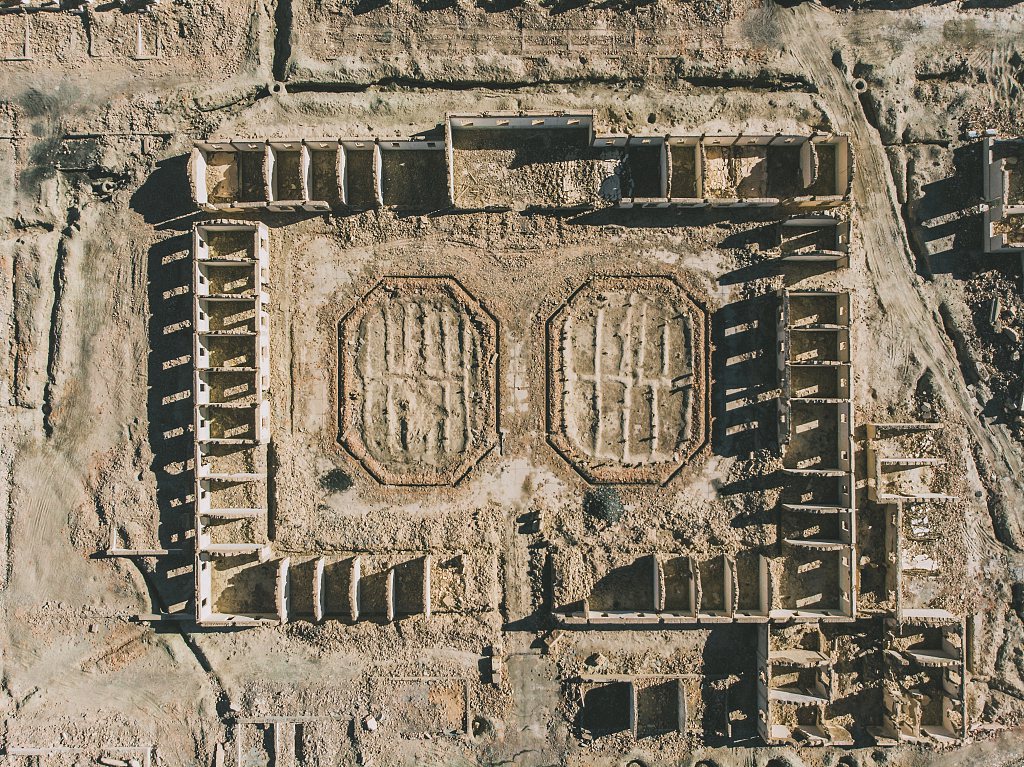 An aerial view of the relics of deserted "oil city" in Lenghu. /CFP

An aerial view of the relics of deserted "oil city" in Lenghu. /CFP