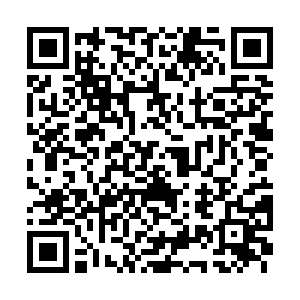 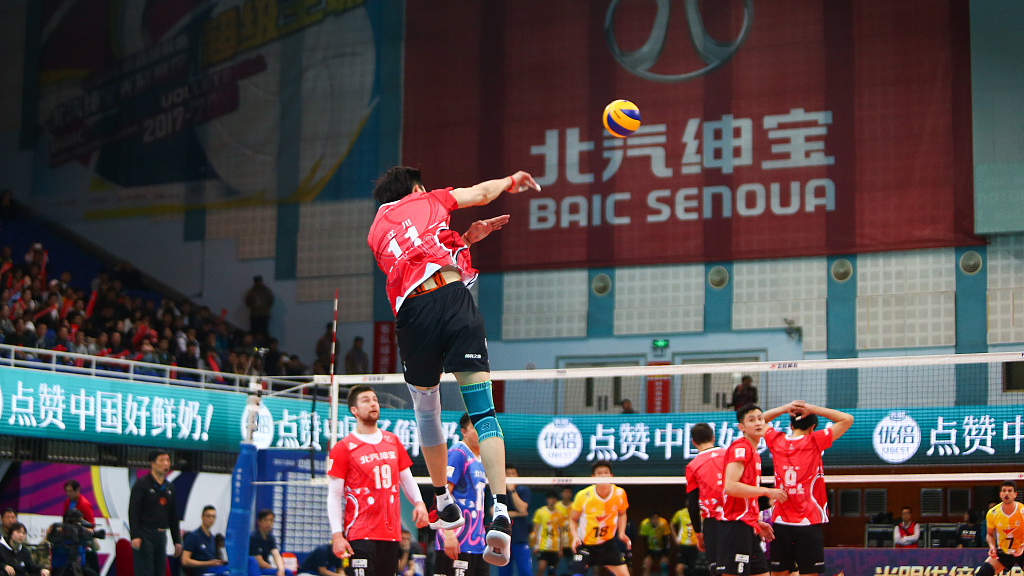 The Chinese Men's Volleyball League 2019-2020 season will restart on August 20 in the city of Qinhuangdao, northern Hebei Province, the China Volleyball Association announced on Wednesday.

Following the steps of the Chinese Basketball Association and football's Chinese Super League, volleyball is finally about to restart in the country.

The long-awaited announcement came after the season opened its first round on January 19 but was forced to stop ony a few days later due to the COVID-19 epidemic in the country, which brought a hiatus that stretched for almost seven months.

A total of 14 teams will compete behind closed doors between August 20 and September 2 in a championship format.

"It was my happiest day on the first half of the year," Shen Qiong, former China men's national volleyball team player and now head coach of the Shanghai Volleyball Club, said on Wednesday, in response to the news.

Jiang Chuan, captain of China men's national volleyball team, also expressed his excitement. "I used the time off to adjust my physical and mental state," he said.

"I feel like I am now at my best form and look forward to testing my skills in the competition."