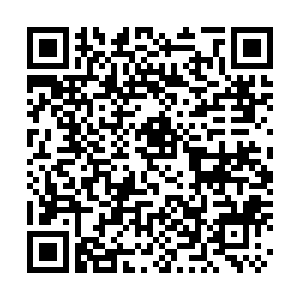 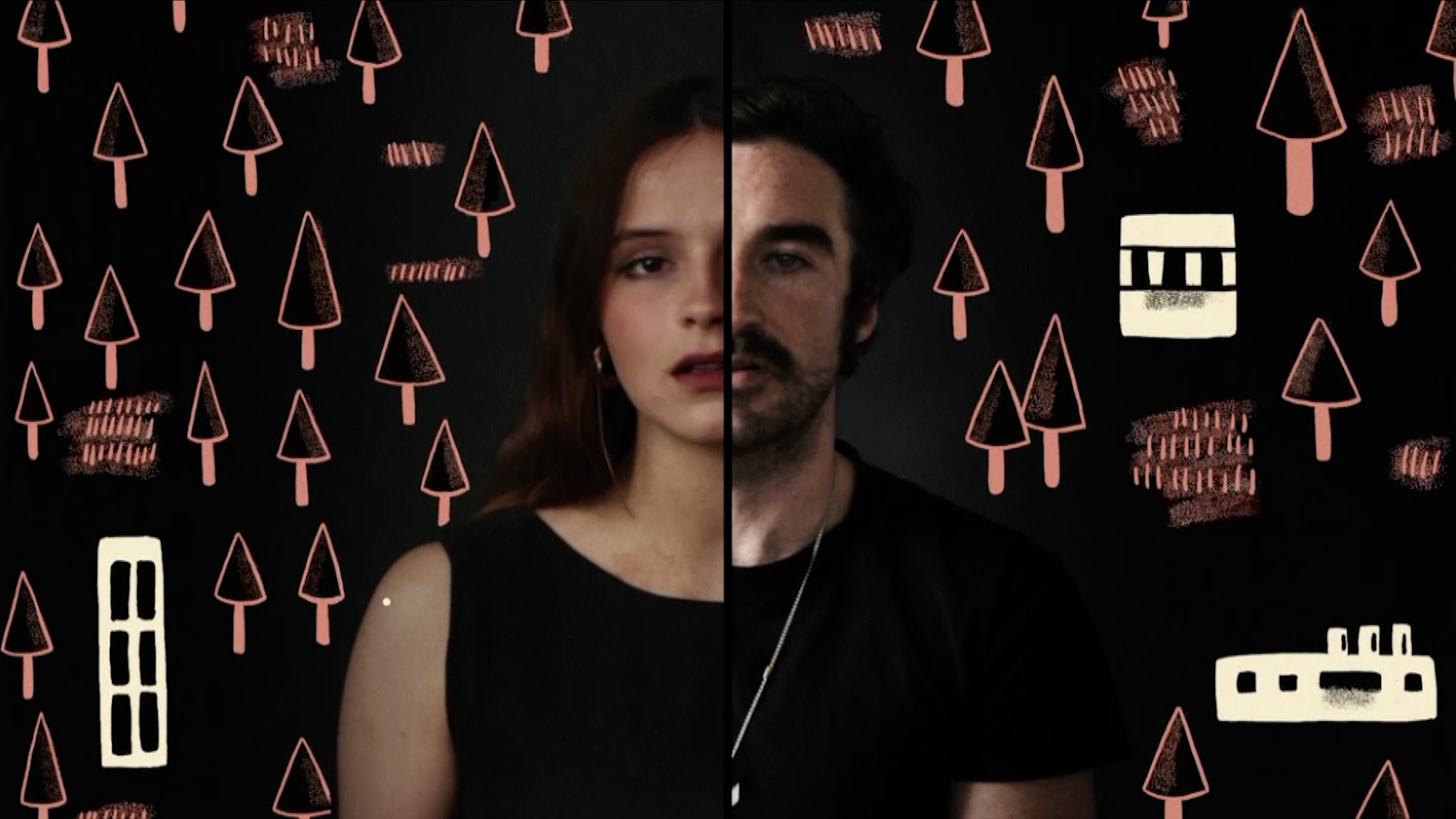 Danny O'Reilly, frontman of The Coronas, says the Irish indie band's latest album has taken on new meaning in the age of the coronavirus.

Their sixth record, "True Love Waits," is released on July 31, and O'Reilly admits the title track is very reflective of current times.

"It's about just trying to be patient for everything," he explained, speaking from his home in Dublin. "It's funny because now in lockdown and everything that's going on, like songs take on new meaning. I'm like, yeah, 'True Love Waits,' you know, maybe it'll wait for us."

The Coronas have had numerous gigs postponed due to the ongoing pandemic, with O'Reilly commenting that it's jarring to release a new LP but not being able to perform it live.

"Usually we have the promo when an album is coming out, you're building up to a big tour as well. You're selling the tour or the tour dates or you got a really big show just after the album comes out," he explained. "After we finish the promo run and the album comes out it's gonna be strange, I think. I think I'm definitely going to have to keep an eye on myself."

Speaking about the album, O'Reilly thinks the overarching theme is about trying to be the best version of yourself that you can be.