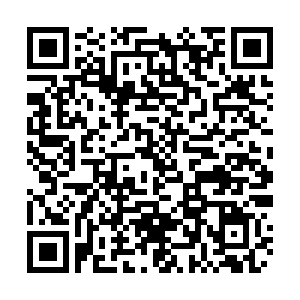 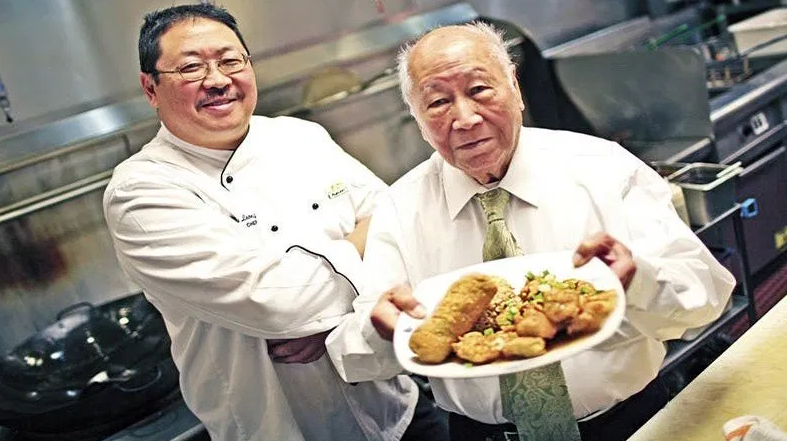 The godfather of cashew chicken, a menu mainstay in Chinese restaurants across the U.S. and beyond, has passed away at the age of 99.

Wing Yin "David" Leong made a name for himself with his Asian take on one of the most iconic Southern comfort foods, fried chicken – a savory invention that would later become an American-Chinese takeout favorite.

Born in Guangzhou, in the southern Chinese province of Guangdong, Leong immigrated to the U.S. in 1940, with just two dollars in his pocket. During World War II, he served in the U.S. army as a cook, before working in restaurant kitchens in the U.S. Southeast.

In 1955, he moved to the heartland, where he settled in Springfield, Missouri for good. There, he continued making a living as a chef, whipping up sweet and sour pork and wok-tossed mushroom dishes at a Chinese eatery.

A light-bulb moment not long after changed his fortunes, put Springfield on the culinary map and gave Chinese food lovers something to salivate over for generations to come.

"When I moved here in the 1950s, people kept telling me about fried chicken," Leong told The New York Times in 2009. "I did what they wanted."

Doing away with the deep fryer was out of the question, but that didn't mean that other tweaks weren't on the table. Leong boned the chicken and chunked it. He also re-visited the gravy, infusing it with common ingredients from his upbringing: oyster sauce and soy sauce. Halved cashews for extra crunch and green onions for a pop of color and texture, and a new star dish was born.

Cashew chicken was dreamed up to introduce local taste buds to new Asian flavors using a familiar format. And Springfield residents ate it up – so much so that Leong's creation is said to be the city's unofficial dish, giving it the nickname "Cashew Chicken Capital of the Midwest" (even "the world" by some accounts).

"I don't think anyone, even my father, knew what the impact was," Leong's youngest son, Wing Wah Leong told Springfield Business Journal in 2013 on the 50th anniversary of the dish's invention. "Cashew chicken has probably brought in billions and billions of dollars into the Springfield economy."

Springfield was home for Leong despite episodes of racism against him. In one incident upon his arrival in town, he was barred from entering a local restaurant, reportedly because of his Chinese identity. Years later, in 1963, his business, Leong's Tea House, was targeted with dynamite sticks days before the grand opening, and the golden lions at the entrance were stolen. The diner, where the world first got a taste of cashew chicken, closed in 1997.

Since its creation, cashew chicken has inspired countless imitations, variations and homages around the city, across the country and all the way to China.

On a trip to Beijing in 2010, Leong and his son came across a restaurant promoting the exact same dish that the chef had come up with.

"There's a sign that says,'Springfield USA-style cashew chicken.' I stopped there and asked my dad if he wanted to try it. He said, 'No, I already know what it tastes like'," Wing Wah said, according to local news outlet KY3.

He added that his father never thought twice before helping competitors perfect their versions of his dish, with the original recipe even finding its way online.

Leong died on Monday, his family announced on social media on Tuesday. He would have celebrated his 100th birthday on August 18.

The almost centenarian restaurateur had been suffering from colitis and recently developed pneumonia, the Springfield News-Leader newspaper reported.

"His kindness and generosity were beyond measure. Even at 99 his work ethic was unparalleled," his granddaughter Lanie Leong Cutbirth wrote in a Facebook post.

"David Leong was a Springfield treasure, exhibiting the great work ethic of our baby boom generation," said Springfield Mayor Ken McClure. "His 'Springfield-style cashew chicken' was not only a culinary delight, but also a symbol of a changing Springfield."

Leong might be gone, but his legacy will live on forever, not least on restaurant menus from Chinatowns to his native China.