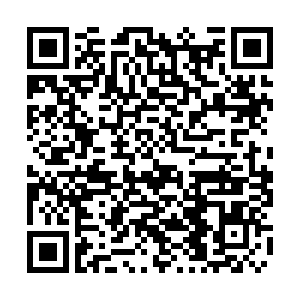 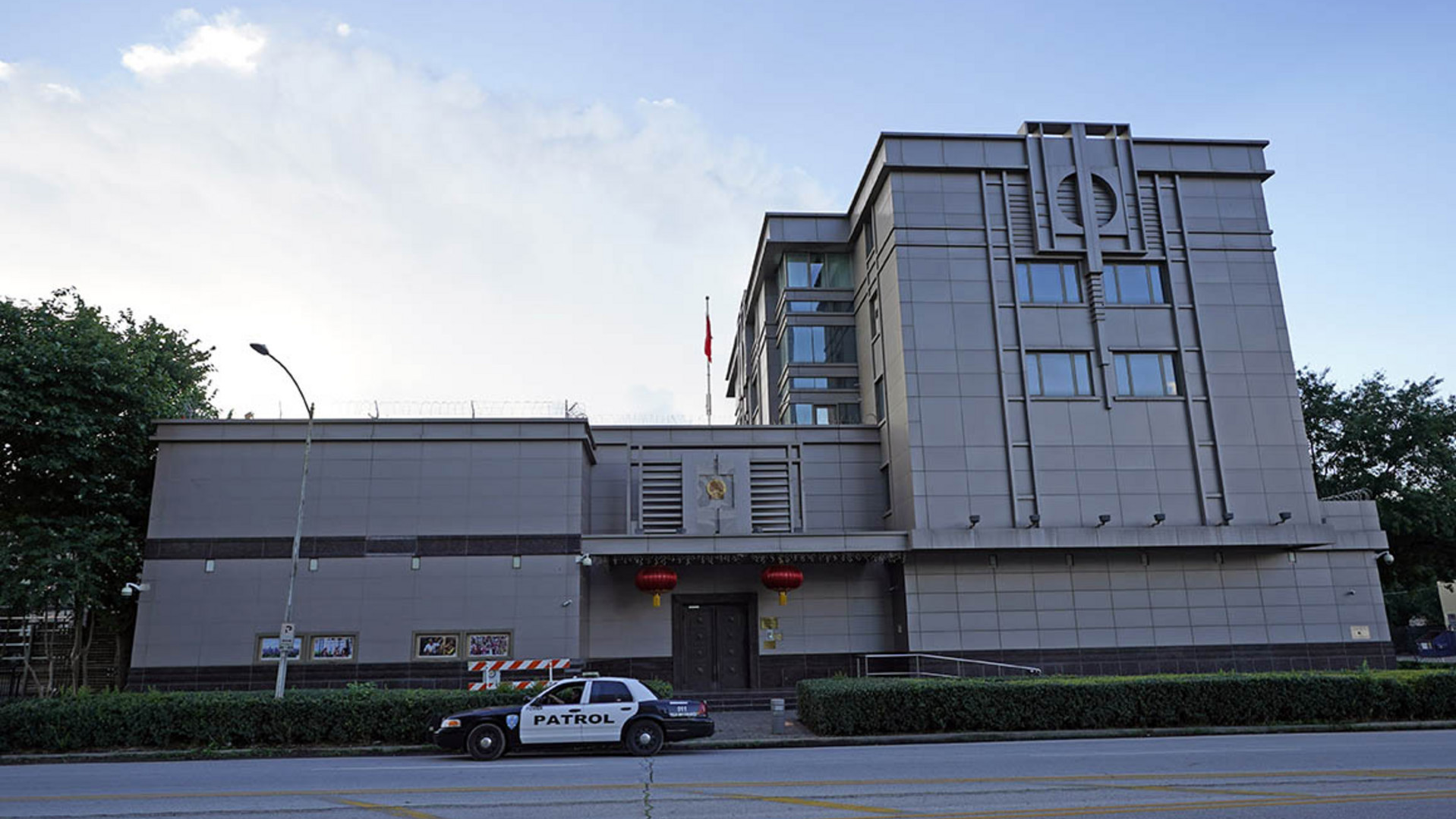 A security guard drives away from the Chinese Consulate-General in Houston, Texas, July 22, 2020 /AP Photo

A security guard drives away from the Chinese Consulate-General in Houston, Texas, July 22, 2020 /AP Photo

On Tuesday, the U.S. side abruptly ordered China to close its consulate in Houston, Texas, within 72 hours.

Hussein Ismail, a researcher at Egypt State Information Service, said that the U.S. move is a unilateral political provocation and a reflection of the U.S. government's arrogance.

Ali Sarwar Naqvi, executive director at the Islamabad-based Center for International Strategic Studies in Pakistan, said the U.S. move is shocking, leaving many unsure of where the U.S. is taking the world.

The decision should be condemned and is a sheer violation of the Vienna Convention, he added.

Andrey Manoilo, a political science professor at Moscow State Lomonosov University, said from a diplomatic point of view, this is a clearly unfriendly act from the U.S.

Cavince Adhere, an international relations researcher specializing in China-Africa relations in Kenya, said the U.S. move risks escalating the diplomatic friction between China and the U.S. and may further rock bilateral ties.

The closure of the consulate will adversely impact the daily lives of the Chinese living in the U.S. and blunt efforts to promote cultural exchanges among the people of the two countries, Adhere added.

The U.S. is using the "China card" so that President Donald Trump can turn the election situation in his favor, said Volodymyr Volya, an expert at the Ukrainian Institute of Politics. This has already made a negative impact on global economic development, said Volya, warning that further deterioration of China-U.S. relations is possible.

On Wednesday, the Chinese Embassy in the U.S. strongly condemned the abrupt request, calling it "an outrageous and unjustified move" which will sabotage China-U.S. relations. The statement added that over the years, Chinese diplomatic missions in the United States, including the Consulate-General in Houston, have been performing duties in strict accordance with the Vienna Convention on Diplomatic Relations and the Vienna Convention on Consular Relations, and are dedicated to promoting China-U.S. exchanges and cooperation and advancing the two peoples' mutual understanding and friendship.

Earlier, the U.S. side said the closure of the consulate was meant to "protect American intellectual property," but refused to elaborate on its reasons.

"The U.S. accusations are groundless fabrications, and the excuses it cites are far-fetched and untenable. For the U.S. side, if it is bent on attacking China, it will never be short of excuses," the Chinese Embassy in the U.S. said in a statement.