France not banning Huawei has its own calculations
Lan Shunzheng 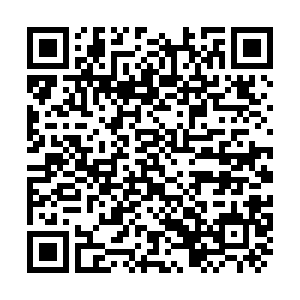 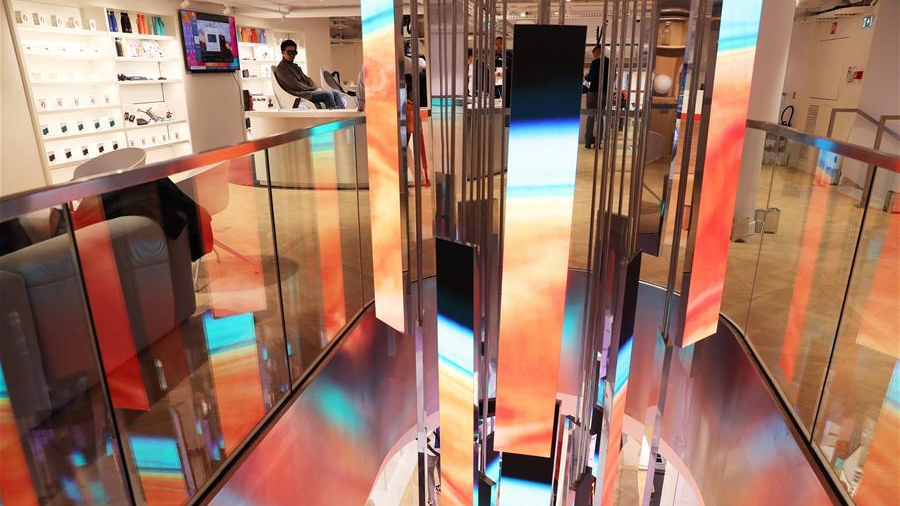 French Minister of Economy and Finance Bruno Le Maire said on Tuesday that France would not ban Huawei from investing in France, which came after Britain's move to bar Huawei 5G by 2027. France's decision at this time is great support for Huawei, while in fact, France also has its own calculations.

From a political point of view, France's move is to highlight its image of the "European power". Unlike Britain, France, as an EU member state, has never given up its "great power complex".

As early as 1958, when Charles DE Gaulle came into power in France, he proposed the "Europe of European people" with France and Germany as the core and France as the leader. France always believed that to be a great power, it had to be free from American control.

Now, as one of Europe's "twin engines", France is relatively confident in its own power and therefore pursues an independent discourse on international affairs rather than an American vassal.

In the recent turmoil in the Middle East and North Africa, France has been a frequent presence. Meanwhile, France has always been a major advocate of European defense independence.

Over the years, it has actively promoted the establishment of a "European army", hoping to shape France into a European leader under the slogan of "Europeans protect themselves". "We cannot be the United States' junior partner," Macron said at the Munich Security Conference.

Macron noted that Europe sometimes needs to act independently of Washington. France has taken a different approach, underscoring its maverick stance and its refusal to follow the U.S. baton. 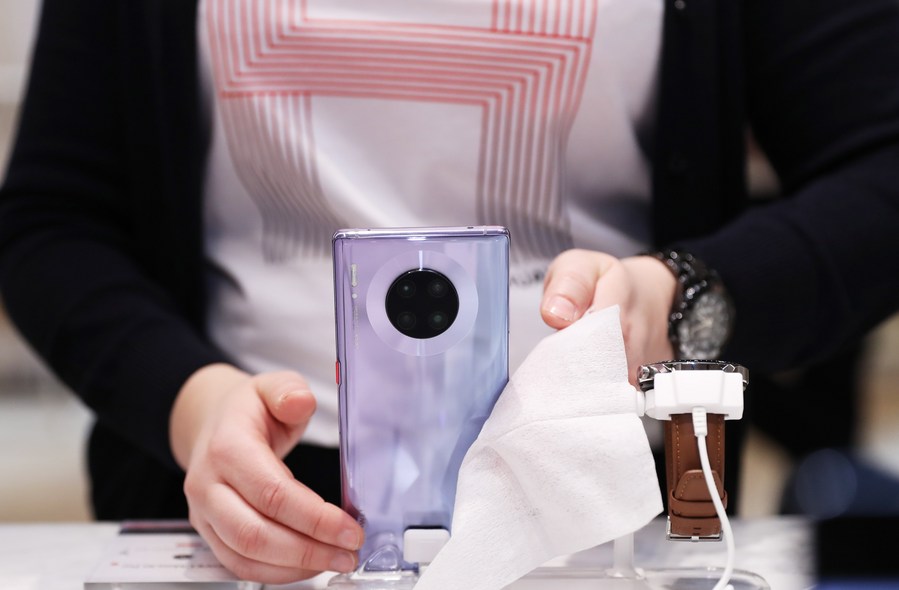 A worker prepares for the opening of Huawei's flagship store in Paris, France, March 5, 2020. /Xinhua

A worker prepares for the opening of Huawei's flagship store in Paris, France, March 5, 2020. /Xinhua

From a practical point of view, Huawei is also a proper option for France. Huawei's 5G base station is reported to be only 69 liters in size, the same size as a suitcase. If put into a practical commercial scenario, it will only take two people an hour to complete the installation, and 5G equipment can even be installed directly into the sewage system.

Therefore, Huawei's 5G technology is more suitable for the "small street" style of European cities with its smaller size, easier deployment, and compatibility with 2G-4G network functions. Although Ericsson of Northern Europe is also one of the options for French 5G equipment, considering Ericsson's close relationship with the United States, which obviously contradicts France's seek of "not being a client of the United States".

However, it should be noted that France still has reservations about Huawei. "What I can say is that there won't be a total ban,"  Guillaume Poupard, head of the French cybersecurity agency ANSSI, told the Les Echos newspaper in an interview. "(But) for operators that are not currently using Huawei, we are inciting them not to go for it," he added.

Similarly, Lemaire reiterated that there was no"blanket ban" on Huawei in France, but those sensitive areas would be protected. That is because Europe is equally wary of China's rise.

For example, in the past 10 years, while the European Union suffered in many crises, China's economy continued to soar. In 2008, the GDP of the euro area was only three times that of China.

However, since the outbreak of the European sovereign debt crisis in early 2010, the economic development contrast between Europe and China has become increasingly obvious. By 2019, China's GDP has been equal to that of the whole euro area.

The EU's declining confidence has resulted in a much more conservative attitude towards China.

In June 2016, the European Commission issued a policy paper on China entitled "Elements for a new strategy on China". Despite emphasizing the bilateral cooperation, it advocated the priority of European values and interests and showed negative assessment on a series of issues such as human rights, economy and trade, and steel overcapacity.

On March 12, 2019, the EU released the EU-China – A strategic outlook, clearly stating that "China has also increasingly become a strategic competitor for the EU while failing to reciprocate market access and maintain a level playing field."

This marks a significant change in the EU's perception of China on economic and trade front. In fact, the EU has introduced a series of economic and trade policies in recent years which can be seen to confront China. For example, the EU's new outbound investment protection mechanism is largely in response to the growth of Chinese investment in Europe.

In a nutshell, France's latest statement on Huawei is a result of multiple trade-offs. Huawei should be cautious while being optimistic.