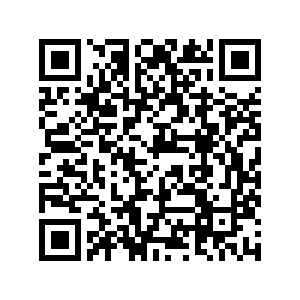 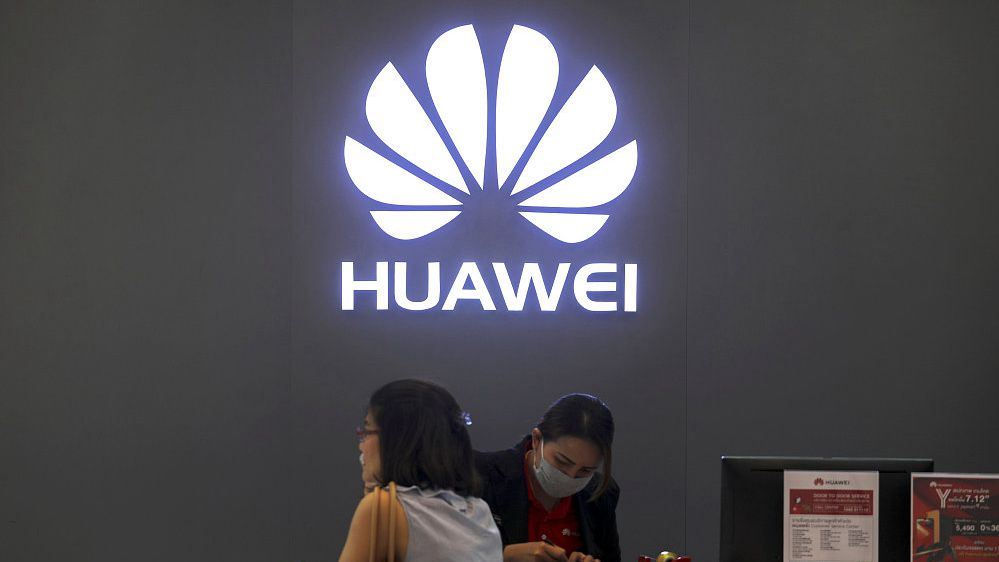 Editor's Note: Seymur Mammadov is director of the international expert club EurAsiaAz and editor-in-chief of Azerbaijan news agency Vzglyad.az. The article reflects the author's opinions, and not necessarily the views of CGTN.

The hysteria surrounding the involvement of the Chinese company Huawei in the creation of a country's 5G network is starting to slow down.

It became known that the French Ministry of Finance said that it would not impede the use of the technologies of the Chinese company Huawei in the creation of fifth generation (5G) mobile communication systems on its territory, but would protect its strategic interests.

Thus, France tried to retain a profitable partner in the face of China and at the same time slightly appeased supporters of tough measures against Chinese companies, including against Huawei. On this issue, Paris prudently did not follow the path of Great Britain, which in the spring gave rise to hysteria against Chinese technologies.

The British smashed 5G towers and spoke seriously about their impact on the spread of coronavirus. In Britain alone, 80 mobile towers were burned down between late April and early summer. Moreover, British broadband employees were regularly targeted physically or verbally.

Note that, without prohibiting Chinese technologies, France, at the same time, established permits for those French companies that already use Huawei equipment for a period of three to 8 years. It is clear that the rather mild decision was not caused by the enlightenment of French politicians. Paris cannot take more drastic steps because operators Bouygues Telecom and SFR, whose infrastructure is half supported by Huawei, will suffer from this.

The noise around 5G is known to have been triggered by the United States. The fact is that the United States has already announced that it intends to intensify its competition with the Chinese company Huawei. It is not excluded that for this purpose the American side may be hatching plans to buy the European companies Ericsson and Nokia.

These companies have already been selected as Huawei's rival by the French state-owned telecom operator Orange. French officials explain the pressure on Huawei by protecting the country's independence, although it is not clear how the Chinese company can harm the sovereignty of France. 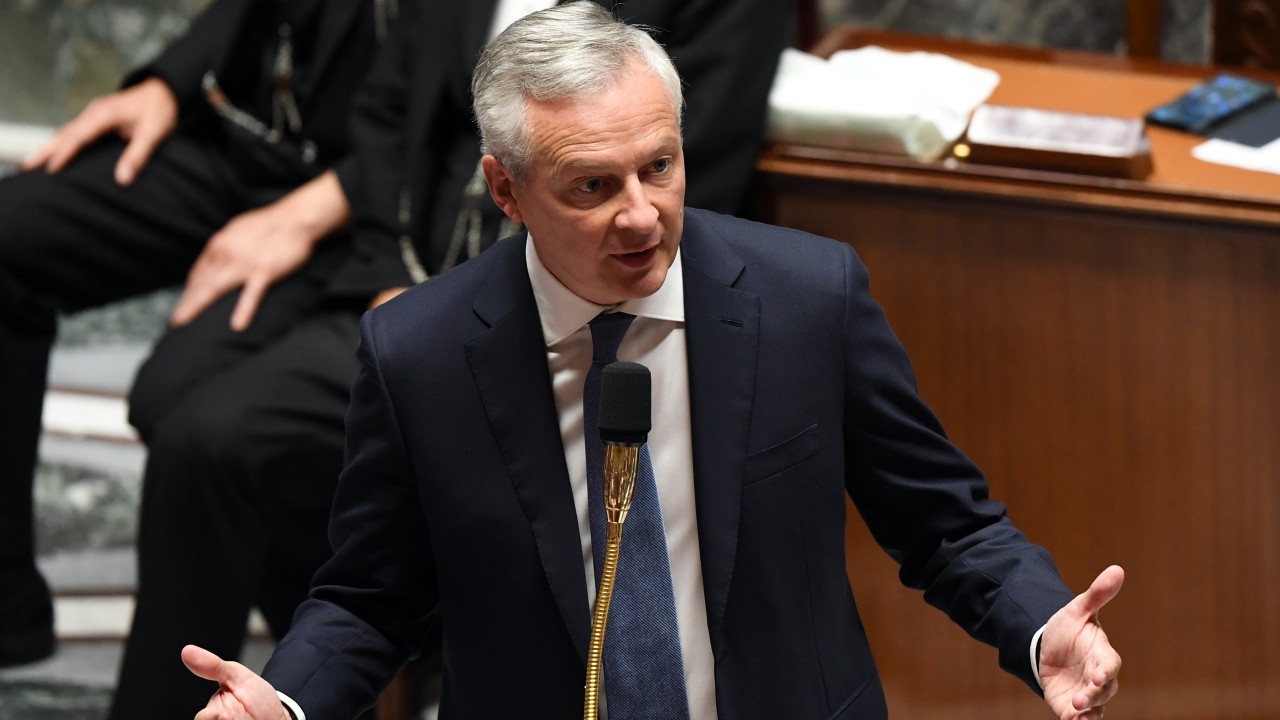 Another reason why Paris is reluctant to ditch Huawei entirely is that only China currently has the cheapest 5G technology. In this matter, the China has overtaken even the United States itself. This fact could not suit the United States, and it was no coincidence that Washington had earlier warned London on an official level that continued work with Huawei could call into question British-American cooperation in technology.

Great Britain could not refuse the Chinese just because Washington ordered it, so London, in order to save face, found another way out – to discredit the technology itself, and through it the Chinese company. And then the coronavirus just turned up. Although there is a lot of buzz around 5G, it is only the fifth generation of mobile communications, operating on the basis of telecommunications standards following the existing 4G / IMT-Advanced standards. Technologies of previous generations have so far not been controversial either in the UK or in other European and other countries.

Quite frankly, most European countries do not share the U.S. opinion on the introduction of a ban on the use of Huawei technologies. At the end of January, the European Union decided not to impose a complete ban on the admission of Huawei Technologies and other Chinese telecommunications equipment manufacturers to the construction of 5G networks in the region.

Despite the persistent calls by the United States for a complete ban, the Europeans still did not agree to this, they only developed a set of measures that should be followed by member countries when deciding whether to use the services of the Chinese without compromising national security. As the Americans did not insist, the European Commission decided in favor of Huawei Technologies and ZTE.

Meanwhile, it is already known that 5G technology does not pose any threat. WHO experts concluded that the level of waves from base stations and 5G wireless networks is "so low that they are insignificant and do not affect human health." What's more, the WHO found that TVs and radio stations emit more radiation than 5G smartphones.

Today, the version with the virus has been safely forgotten. The pandemic has become just a weapon in the U.S. economic war against China. The pressure on Europe is strong. France somehow dodged the press. Official Paris proved that in making any decisions they are more free and independent than London, which allowed the fact of interference in the internal affairs of their country.

France, in fact, taught a small lesson by sending the message to the United States that the latest decision in the use of Huawei technologies is behind them, not the Americans. If tomorrow other countries of Europe follow the example of France, it will not surprise us.