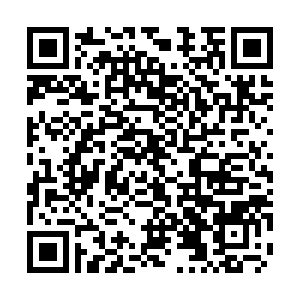 The earliest novel coronavirus strains spreading in Italy's Lombardy region did not come directly from China, according to a new study.

After Milan's researchers analyzing more than 300 blood samples of COVID-19 patients and tracing the origin of the viral strains by changes in their genes from Lombardy region between February and April, researchers found that the variant of the coronavirus is observed frequently in European countries, such as the Netherlands, Switzerland and France, but seldom detected in China, said a non-peer-reviewed paper published Monday on medRxiv.org, a preprint server for health sciences.

Italy was the first country in the world that barred all flights from China after the outbreak of COVID-19 in December 2019. But the genome sequencing suggested "a transmission chain not directly involving China," the researchers led by Professor Carlo Federico Perno of Milan University said. 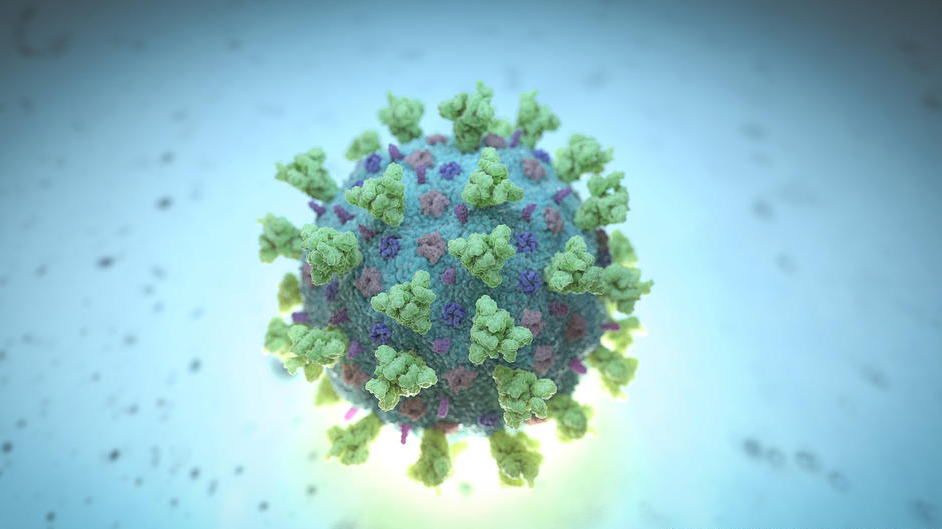 Researchers believe the new coronavirus will continue to mutate as it spreads. /Reuters

Researchers believe the new coronavirus will continue to mutate as it spreads. /Reuters

They analyzed the whole genome sequencing of 371 samples collected from 371 patients with disease symptoms ranging from mild to severe and residing in all 12 provinces of Lombardy, which had the earliest known outbreak in the West and accounted for more than a third of COVID-19 cases in Italy.

The study found the strains belong to two separate lineages, each playing a dominant role in some provinces, but they "did not contain viral strains isolated in the first months of the outbreak in China."

There could have been "multiple introductions" of the coronavirus to the Lombardy region, said these researchers, adding that these strains formed relatively isolated clusters in different areas. The viruses may have come from Central Europe, where strains with similar mutations had been detected, according to the study.

The paper suggested that these strains may have entered Italy in the second half of January, one month before the first COVID-19 case was found in Codogno, Lombardy on February 20. 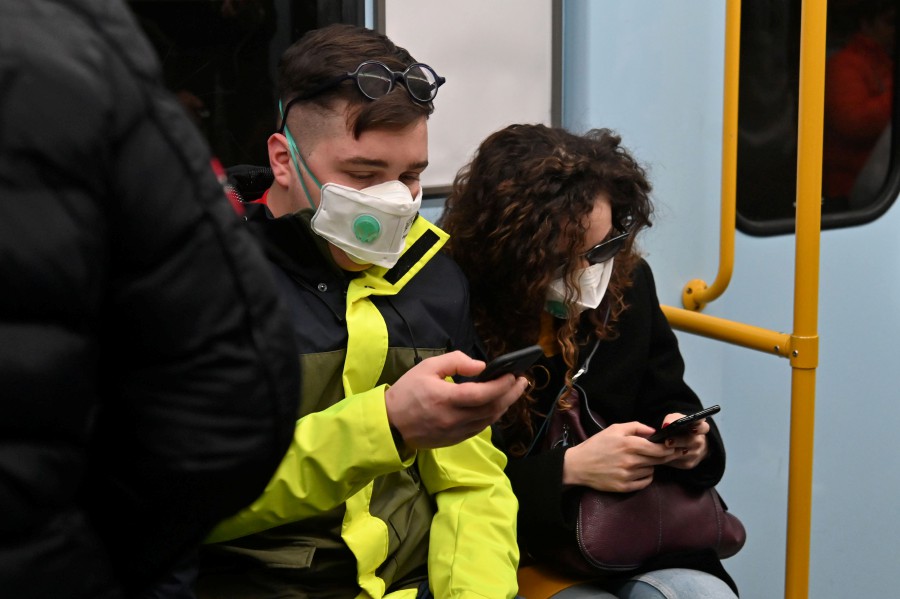 The Italian study is just one of several around the world finding the coronavirus strains that were not traced to China.

As early as in May, a study by the Pasteur Institute in Paris stated that the outbreak in France had no direct link to China.

In another report cited by Sputnik that was also released on Monday, the Skolkovo Institute of Science and Technology (Skoltech) confirmed that there were at least 67 coronavirus strains spreading in different Russian cities between late February and early March.

After analyzing the genome sequencing of collected samples, the researchers found that the viruses causing COVID-19 outbreak in Russia were mainly from Europe instead of China, Skoltech told Sputnik.