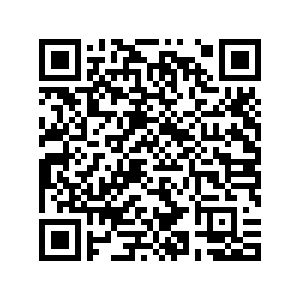 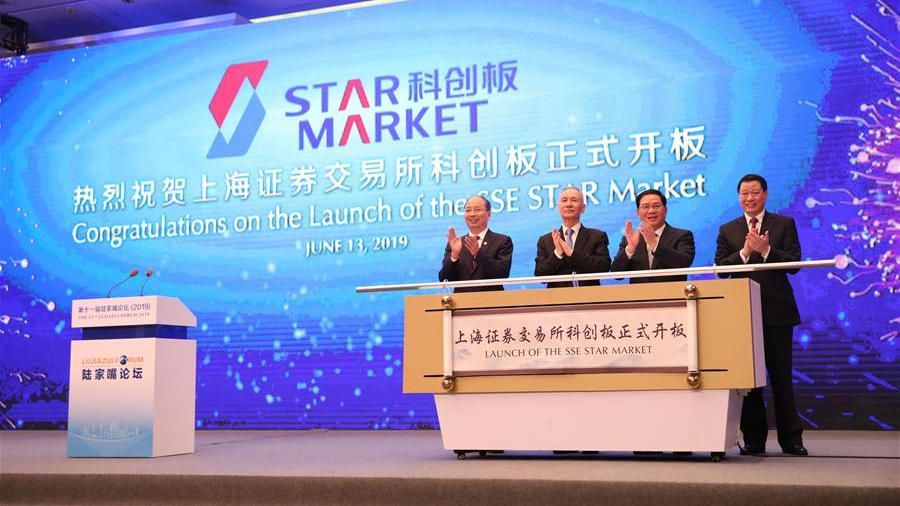 Guests preside over the launching ceremony of the sci-tech innovation board of the Shanghai Stock Exchange at the Lujiazui Forum in Shanghai, east China, June 13, 2019. /Xinhua

Guests preside over the launching ceremony of the sci-tech innovation board of the Shanghai Stock Exchange at the Lujiazui Forum in Shanghai, east China, June 13, 2019. /Xinhua

China's rising stature at a regional and global level in finance in the last few decades can be summarized as the result of the implementation of a pragmatic road map that has culminated last year with the launch of the Shanghai Stock Exchange (SSE) Science and Technology Innovation Board, most commonly known as STAR market.

The STAR market was initially created by the Shanghai Stock Exchange (SSE), world's fourth largest bourse, with the intent to establish a valid contender for America's Nasdaq and a place where innovative Chinese startups could file for an IPO instead of the traditional U.S. or Hong Kong exchanges.

The new bourse, which debuted last year with 25 companies and registered record gains on its first day's trading, celebrates on July 22 its first anniversary and, together with the release of a white paper, this day offers the opportunity to reflect on the important milestones achieved by the exchange.

The STAR market, benefiting from the recent rally in China's stock market, occupies now the second spot in the global IPO ranking in 2020 behind the Nasdaq and preceding well-established exchanges such as Hong Kong, NYSE and Shanghai's main board, reaching a total of 66 deals that have raised 14 billion U.S. dollars.

This year's astonishing growth has been in large part favored by the secondary listing of the chip maker Semiconductor Manufacturing International Corp (SMIC) that is primarily listed in Hong Kong and that has raised nearly half of the amount raised by the whole STAR market in 2020. The company's success can be basically attributed to China's ambition to become self-sufficient in high-tech chips that are critical components of electronic devices, at a time when the United States is cutting the supply to Chinese equipment makers such as Huawei and ZTE.

SMIC's IPO, the biggest market debut in China in 10 years, also unveils important regulatory changes introduced by the STAR market, considering that it took less than 20 days for the company to receive the final approval of listing from the Shanghai Stock Exchange. This represents a huge step in terms of efficiency and can be reconducted in the fast-track listing process that companies, considered strategic for the development of the country, can now enjoy. 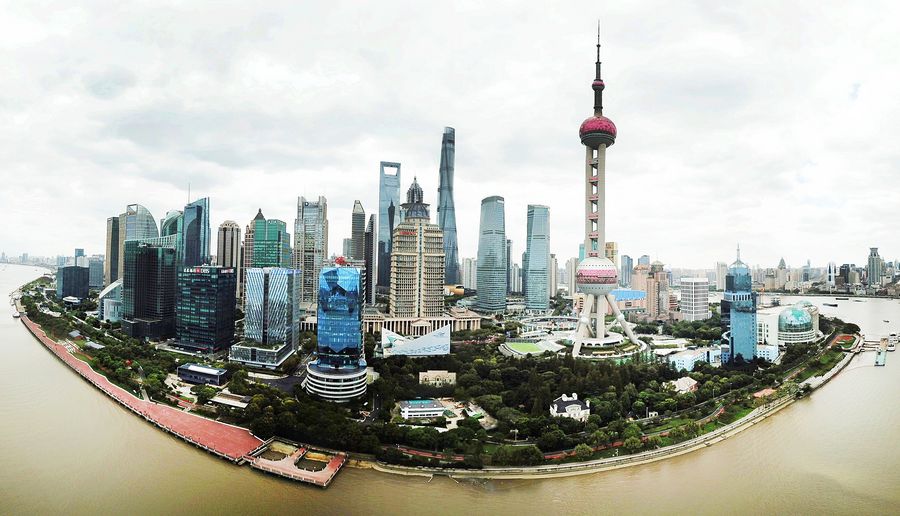 In this sense, the launch of the STAR market in 2019 is reckoned by many observers as the beginning of a new era in terms of stock market reforms with the introduction of relaxed regulations such as lower barrier of entrance, wider circuit breakers, the acceptance of unprofitable companies, the possibility to short-sell individual stocks and a more market-oriented registration-based IPO mechanism compared to the former approval-based system.

Moreover, the launch of the new bourse represented a decisive boost in the government's declared goal of making of Shanghai a world-class international finance and trading hub, by engaging in a race to overcome one day leading financial centers such as London and New York, following up with important initiatives such as Stock Connect and Bond Connect programs that have further integrated the domestic market and interconnected the city with other major international financial hubs.

In this regard, last month's announcement by the People's Bank of China at the 12th Lujiazui Forum of the resolution to set up a new fintech subsidiary in support of the transformation of Shanghai into a leading international fintech center by 2030 has been perceived by the audience as a clear attempt to challenge the city of London for being a leading traditional finance center as well as the fintech capital of the world.

Setting up a new tech exchange has become at some point a necessary step for Shanghai to be able to capture Chinese economic growth that is more and more inclined towards innovation and technology and has paved the way for SSE's decision last month to adjust its benchmark index by increasing the weight of high-tech economy, in the first overhaul in the last 30 years aimed at aligning the SSE Composite Index to the S&P 500.

In this respect, strategic decisions and market reforms introduced by China's leadership to incentivize Chinese tech companies to list on domestic stock markets are now starting to pay off considering that Refinitiv data as of July 10, 2020 show that the Shanghai Stock Exchange and the STAR market lead with 95 IPOs compared to 74 IPOs for NYSE and Nasdaq.

One year later, the launch of the STAR market seems to be a winning bet for Chinese authorities in terms of the efforts made in the development of domestic stock exchanges while keeping faith in achieving the goal of elevating the role of Shanghai as a global financial center by 2030.

In addition, the STAR market has offered regulators a golden opportunity for implementing long-waited liberalizations through market-oriented reforms and has provided domestic startups and big tech unicorns an efficient financing platform within a familiar environment while guaranteeing them a hedge from U.S. retaliations caused by the ever-growing tensions between the world's two largest economies.