Tech It Out: Why do we go to Mars?
By Yang Zhao, Yang Xiao, Wang Yue 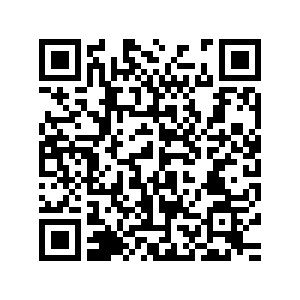 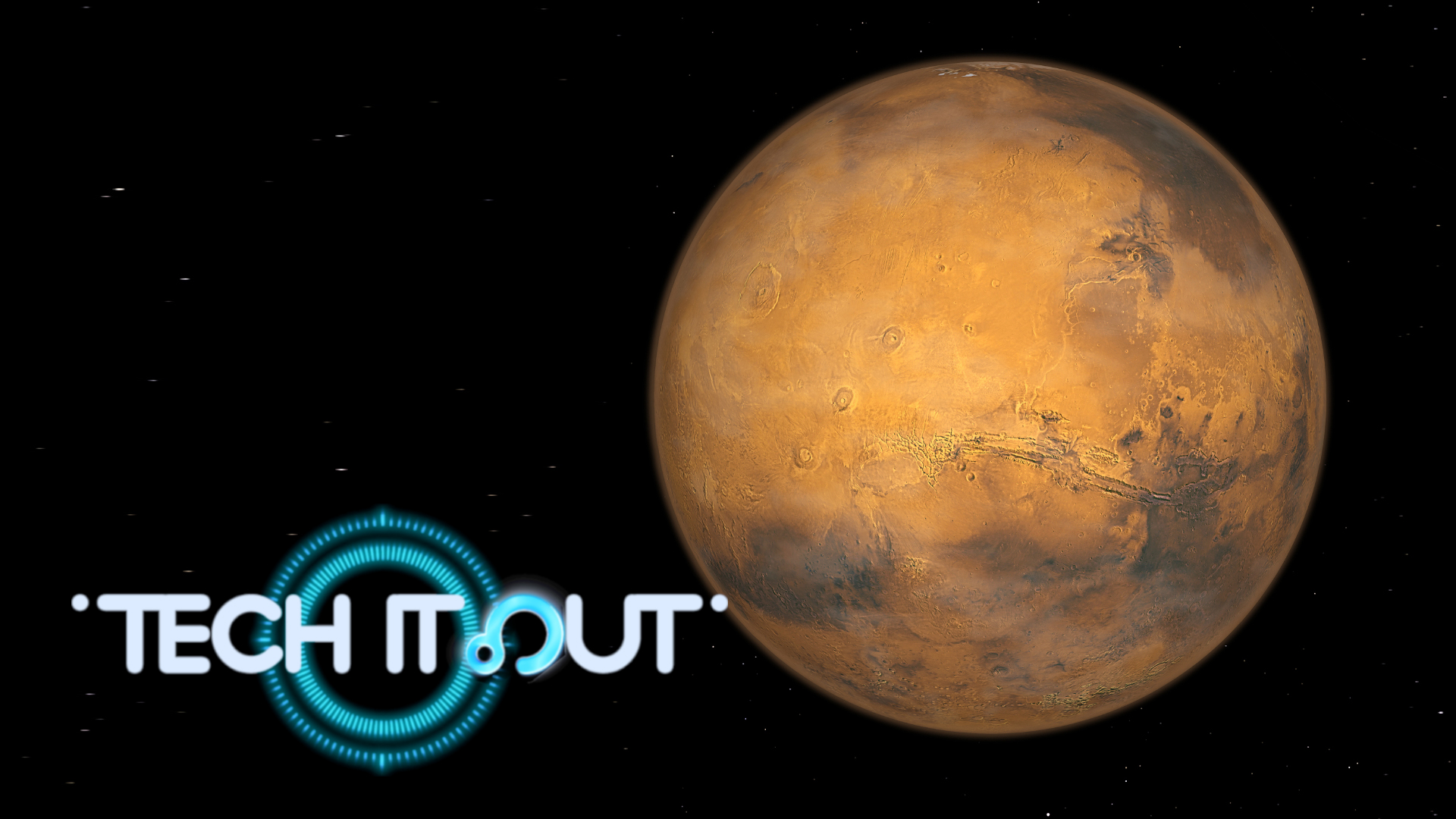 Mars is an obvious target for exploration because it's close at hand in our solar system; Earth is the third planet from the sun and Mars is the fourth.

More importantly, from many perspectives, Mars is the most similar planet to earth, which can help us find many answers to the past and the possible future of our home planet.

Mars is about half the size of Earth. It has surface gravity too, but only about 37.5 percent as strong as Earth's. So, moving about there will be much easier, but you won't be able to float. Mars completes one rotation every 24.6 hours, which is pretty similar to one day here. Both planets' axes of rotation are tilted, giving them both distinct seasons. Of course, the Martian ones last longer than seasons here on Earth since Mars takes longer to orbit the Sun.

On the surface, Mars has mountains, valleys and volcanoes too, and even though it's just half the size of the earth, everything there is much bigger and more dramatic. For example, the Olympus Mons on Mars is the largest mountain in the entire solar system, three times higher than earth's Mount Qomolangma. But it won't feel it that way if you stand on the peak, where is a massive plateau. It may be high, but it has an average slope just like a wheelchair ramp. So, you can imagine how wide the mountain's base is, it would cover the whole of China's Yunnan Province.

Southeast of the mountain lies Valles Marineris. The canyon is long enough to stretch from the east to the west of China, nearly 5000 kilometers. But compared to Earth, Mars is lifeless. It's way colder with an average temperature of minus 50 Celsius. It has air, but it's mostly carbon dioxide and not breathable. Its atmosphere is too thin to keep the planet warm. And Mars has no planetary magnetic field to protect it from solar winds.

But a key reason to explore Mars is that it was completely different when it was young. It was warmer and watery. Alluvial fan identified on Mars suggest there were once rivers. A robotic probe found rocks and minerals on the surface that could only have formed in liquid water. It further proved that the atmosphere was sufficiently dense to retain the heat needed for water to remain liquid. And, Mars seems to have once had an inner dynamo powering a planet-wide magnetic field.

But something went wrong at a given point. Something shut down the inner engine of the planet. Some scientists believe it suffered a major impact. One piece of evidence they cite for that is Mars has two hemispheres which are totally different from each other. The northern part is flat and low lying, including a vast plain called Utopia Planitia, but the southern part is full of mountains and has a much thicker crust.

Scientists need more clues to solve this mystery, in case the same thing happens to Earth someday in the future.

As more concrete evidence of water emerges, the scientific community including here in China has shifted its focus over the past decade to a new theme of "exploring the past habitability of Mars" and "seeking signs of life." The aim is to answer humankind's fundamental question: are we alone in the universe?

Humans landing on Mars would be the ultimate goal. But first, robotic missions need to scout ahead to reduce the cost and risk for humans.

But taking a step back for a moment, why do we have to go anyway, to the moon, even the far side of the moon, to Mars and even further? Well, in the short term, space exploration is a luxury demand, but if you look back to the history of life, and cast this question to those you will find exploration is the most basic need and instinct for survival.