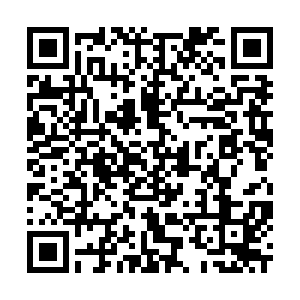 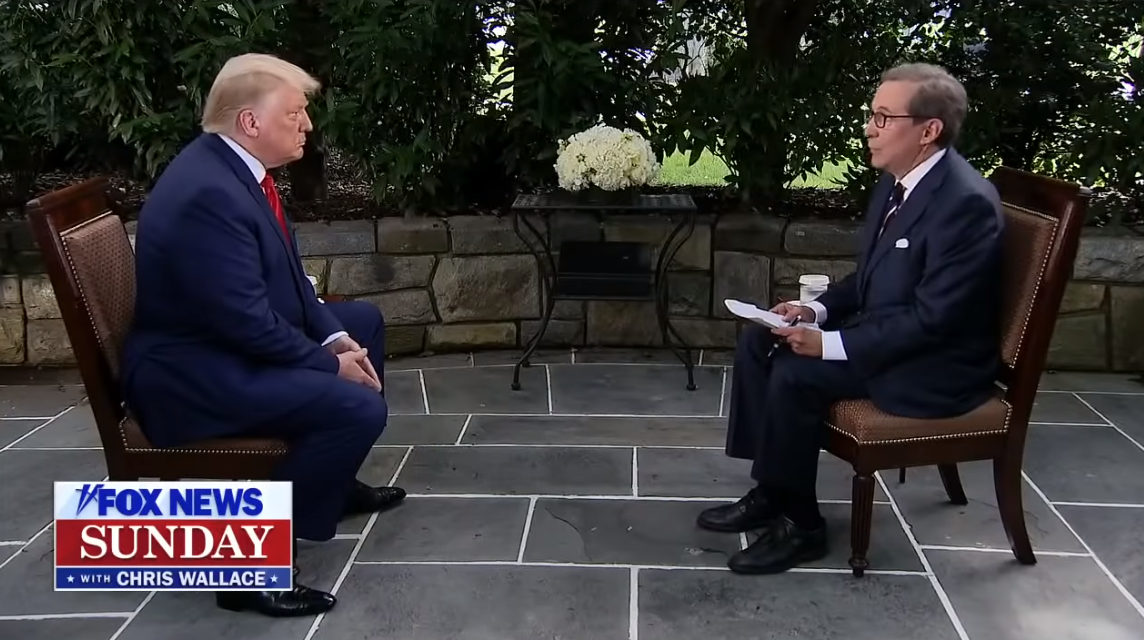 Before interviews, politicians are usually briefed on "key points" and "lines to take" by their communications team and then try to wedge these in when responding to questions. It can be a game of cat and mouse, as the interviewer tries to frame things in order to avoid the prefab talking points and the politician tries to find a way to insert them.

Message discipline is as much as requirement for a leading politician as positional sense for a football player. It's one of the things they are judged on by their peers, who understand the game. Former President Bill Clinton was exceptional at it, as is (in his own way) Senate Majority leader Mitch McConnell.

Not surprisingly, Donald Trump has no sense of message discipline, and probably if asked would deny that it was of any importance. In his rallies he likes to speak extemporaneously, off the top of his head, and at set piece moments, when he has to deliver a pre-written speech, his entire delivery - body language, verbal delivery - drips with boredom and resentment. How he hates people acting like they're clever and telling him what to do or say - even his own White House team! So while he might speak in a word-salad of near-hallucinatory gibberish at times, at others what he says can be highly revealing - far more so than for a seasoned, disciplined politician.

This could be seen during his interview on July 19 with Fox News. Interviewer Chris Wallace gave him a moderately tough time, especially for that station, which has long been a key media supporter of Trump's. But it was near the end that the most personally revealing moment came. Trump was asked, "How will you regard your years as President of the United States?"

This is the softest of questions, an invitation to expound on what Trump sees as his greatest accomplishments. A president running for re-election, as Trump is, would on every other occasion note numerous victories but also list key priorities for the future and strategies to achieve them, to convey energy and a full agenda for the next administration. (A president retiring after his or her term would meanwhile have a more valedictory feel to their response, and cite the great changes they had brought to their country).

But Trump does not understand how political interviews work. He did not see the opening, instead whining that "I think I was very unfairly treated. From before I even won, I was under investigation by a bunch of thieves, crooks. It was an illegal investigation." 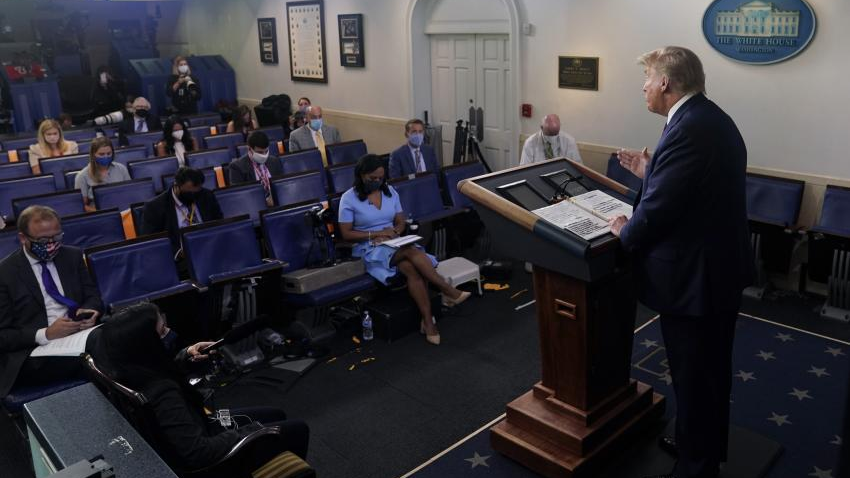 Of course none of this is true. Nearly ten of his associates were sent to jail, from Roger Stone to George Papadopoulos to his personal lawyer, Michael Cohen, and the Mueller investigation showed numerous instances of obstruction of justice, while leaving it to Congress how to interpret this (Trump fog-horned that it was "TOTAL EXONERATION"). His later impeachment was similarly clearly merited, yet Republican senators decided it was better to support him than the rule of law.

Naturally, Trump does not see it that way. Any effort to hold him to account, to pin him to rules and standards and ethics, is seen by him as grossly unfair, as some kind of personal vendetta against him.

And this is what is so revealing. Every politician has to deal with opponents. That's the nature of the game. They are both outside your party and within it. Some will behave as friends, others as enemies. Some will come head on, some will be more circuitous.

But to Trump this basic dimension of political life feels like persecution. To a narcissist opposition feels like hate. And so his entire presidential term has been filled not with aspirations and achievements but malice, vendettas and vengeance - even on his own staff, many of whom have been dismissed with a callous tweet, some even before they had cleared their desk.

Throughout Trump's term, there has never been the slightest hint of a positive mind-set to his administration, which has moved from Muslim ban to desperate failure on COVID-19. "When the president gets hit, he's going to hit back harder", his second press secretary Sarah Sanders said.

This might be alright for a backwoods politician looking to make a swift name for himself, but for "the most powerful man" in the world it is a grim spectacle of bullying and misanthropy.

Trump's interview showed a man with no concept of the role of the presidency other than to settle scores. The position offers him the grandest opportunity to offer a vision and to strive to achieve it. But Trump has no vision and no program, and with his petulance, arrogance, gracelessness, moral cowardice and dishonesty, his time as president will be seen as the greatest stain ever inflicted on the office.