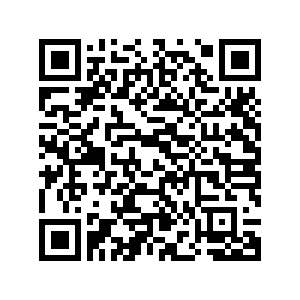 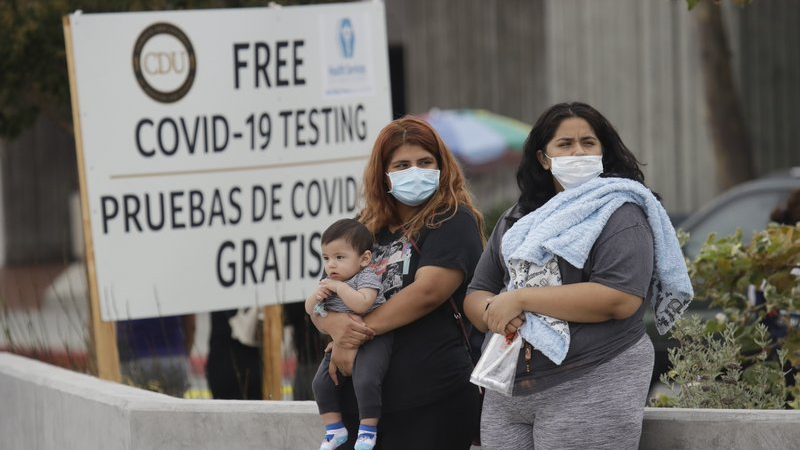 Two women and a child wait to take a coronavirus test at a mobile testing site at the Charles Drew University of Medicine and Science, Los Angeles, U.S., July 22, 2020. /AP

Two women and a child wait to take a coronavirus test at a mobile testing site at the Charles Drew University of Medicine and Science, Los Angeles, U.S., July 22, 2020. /AP

Laboratories across the U.S. are buckling under a surge of coronavirus tests, creating long processing delays that experts say are undercutting the pandemic response.

With the U.S. tally of confirmed infections hitting nearly four million on Wednesday and new cases surging, the bottlenecks are creating problems for workers kept off the job while awaiting results, nursing homes struggling to keep the virus out and for the labs themselves as they deal with a crushing workload.

Some labs are taking weeks to return COVID-19 results, exacerbating fears that people without symptoms could be spreading the virus if they don't isolate while they wait.

"There's been this obsession with, 'How many tests are we doing per day?'," said Dr. Tom Frieden, former director of the Centers for Disease Control and Prevention (CDC). "The question is how many tests are being done with results coming back within a day, where the individual tested is promptly isolated and their contacts are promptly warned."

Frieden and other public health experts have called on states to publicly report testing turnaround times, calling it an essential metric to measure progress against the virus.

The testing lags in the U.S. come as the number of people confirmed to be infected worldwide passed a staggering 15 million, according to data compiled by Johns Hopkins University. The U.S. leads the world in cases as well as deaths, which have exceeded 142,000.

New York, once by far the U.S. leader in infections, has been surpassed by California, though that is partly due to robust testing in a state with more than twice the population of New York.

Guidelines issued by the CDC recommend that states lifting virus restrictions have a testing turnaround time of under four days. The agency recently issued new recommendations against retesting most COVID-19 patients to confirm they have recovered.