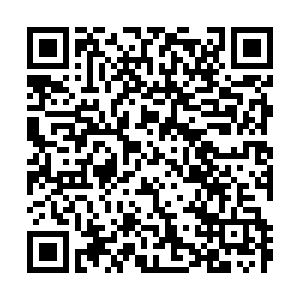 The standard hierarchy of UFC events is numbered pay per view (PPV) fights, followed by Fight Nights, followed by UFC on ESPN (formerly Spike, then FOX) events then streaming shows available on their Fight Pass service or platforms such as YouTube. This generally means the important fights end up on PPV, the contender fights on TV and the weirder stuff ends up online.

In the condensed world of Fight Island, in which four events were scheduled for between July 13 and Sunday, July 26, across two weeks the UFC have gone from hosting a series of important championship fights back-to-back-to-back to holding an event, in the exact same arena, that is full of crazy, nonsense fights which are sure to be fun yet make absolutely no sense in a sporting context.

The first of these in the upper card is a heavyweight fight between Sweden's Alexander Gustafsson and Brazil's Fabricio Werdum. Gustafsson has something of a sad story. A big, lanky light heavyweight that earned the nickname "The Mauler" due to being brutal both standing and on the ground. In his first 13 fights, he only had one loss and one fight go to a decision. Alexander Gustafsson hits Jon Jones with a punch during their UFC light heavyweight championship rematch at UFC 232 at The Forum in Inglewood, California, U.S. on December 30, 2018. /AP

Alexander Gustafsson hits Jon Jones with a punch during their UFC light heavyweight championship rematch at UFC 232 at The Forum in Inglewood, California, U.S. on December 30, 2018. /AP

Everything was going well until he faced Jon "Bones" Jones for the title at UFC 165 in Toronto, Ontario, Canada on September 21, 2013. He seemed like the perfect guy who could finally dethrone Bones; he had the same physique, was known for his wide range of offense and could clearly take a punch. It was one of the best fights in UFC history – one of the closest too. But Gustafsson ended up with his second ever career loss after being on the wrong side of the judges' decision.

Typically, it's the wipeout losses that break fighters, not the skin of your teeth decisions. Gustafsson only fought seven times since the Jones fight, losing four of them, including the years-too-late Jones rematch, clearly and only ever beating mid-level opposition. The first Jones defeat seemingly ruined him. He retired unceremoniously after a Round 4 submission loss to Anthony Smith at a UFC Fight Night on June 1, 2019, that was held in Stockholm and clearly intended to be the big Swede's big comeback.

So it's a shock to see him back and fighting in an all-new weight division a little over a year later, especially with Fabricio Werdum as his opponent. At 42, the Brazilian submission specialist is almost a decade older than Gustafsson and an inch shorter too, but he's spent his whole career in the heavyweight division. He was always in the upper echelon of it too, having traveled from Jungle Fight in his home country to PRIDE FC in Japan, a stint in the UFC then Strikeforce, where he defeated Fedor Emelianenko, the man then-considered the best heavyweight of all time. He followed the talent pool to where it was deepest and always remained competitive. 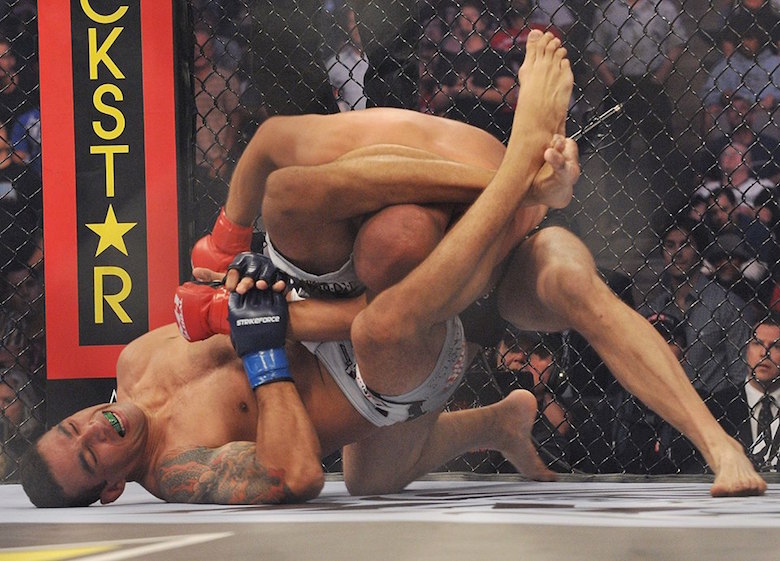 Fabricio Werdun taps Fedor Emelianenko out with a triangle choke at Strikeforce: Fedor vs. Werdum at the HP Pavilion in San Jose, California, U.S. on June 26, 2010. /Strikeforce

Fabricio Werdun taps Fedor Emelianenko out with a triangle choke at Strikeforce: Fedor vs. Werdum at the HP Pavilion in San Jose, California, U.S. on June 26, 2010. /Strikeforce

He looked like a new man in his second run in the UFC, which began at UFC 143 on February 4, 2012. No longer just a contender, he strung together six exceptional wins that ended with him defeating Cain Velasquez for the UFC heavyweight championship at UFC 188 on June 13, 2015. Unfortunately, this stellar run was broken one fight later when he was KO'd in a round by Stipe Miocic.

This is where his story starts to match that of Gustafsson. He's fought six times since that day in 2015, losing half convincingly and beating mid-range talent in his victories. He's in a worse position than the Swede, however, as he has only fought three times in four years, two of which were losses against Alexander Volkov in 2018 and Aleksei Oleinik this year at UFC 249, and he looked sluggish and unmotivated in both.

Unless Gustafsson is treating this like a test to see if he has a heavyweight run in him, this is a complete video game fight: two guys, each on a two-loss streak, neither with anything serious on the line. This could be a brawl or a grappling contest, a massacre or a glorified sparring session, a disaster or a lot of fun. Welcome to Fight Island, anything can happen here.