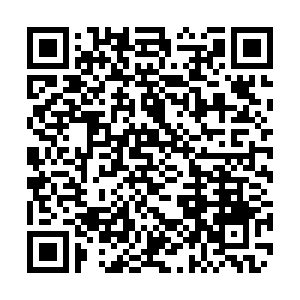 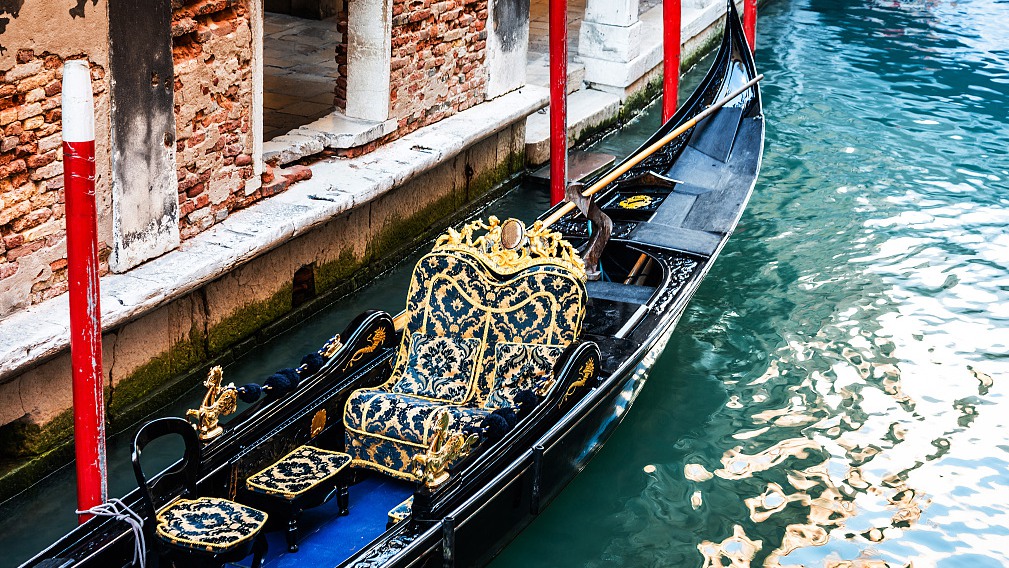 Italy was one of the first countries in Europe to announce an easing of travel restrictions after its borders opened last month. Despite the huge losses of the tourism industry due to the COVID-19 pandemic, tourists are slowly returning after the closure.

And the gondoliers of Venice were the first to notice a change in tourists – they got weight.

A new restriction will see the maximum capacity on the city's famous gondolas reduced from six passengers to five, reported the Guardian and CNN.

And it's not social distancing that prompted the change – it's the average ballooning weight of tourists flocking to the destination.

Under Venice's latest policy, the small gondolas that tourists are familiar with in their classic style will be able to carry five, down from six passengers per boat. The larger "da parada" gondolas, which serve mostly as taxis across the Grand Canal, will carry 12 passengers instead of 14 before.

Andrea Balbi, the president of Venice's Gondola Association, explained why the rules had changed. Balbi indicated that the heavy load would let water into the hull, making it difficult for the boatmen to move forward.

"Over the last 10 years or so, tourists weigh more – and rather than having them step on a scale before they get on, we are limiting the number," he said, adding "[The gondola] Unlike in a lift, where there's a message that says 'only six people or a maximum weight'."

Another reason has to do with the original design of small gondolas. Balbi said that the sixth passenger was designed to sit where there were no cushions because the standard was to carry five people per boat.

"From some countries, it's like bombs loading on and when (the boat) is fully loaded, the hull sinks and water enters," said Raoul Roveratto, president of the association of substitute gondoliers – a group representing less experienced gondoliers – didn't mince his words in a statement to La Repubblica newspaper.

Venice, too, has recently introduced new policies to manage the less experienced gondoliers – Gondoliers' descendants can now inherit their fathers' licenses, and no need to take a theory exam that encompasses history and a working knowledge of foreign languages.

Now, all that's necessary is proof that the next generation knows how to row a gondola and have had at least four years' experience on their family boat.

While anyone can apply to become a gondolier, the initiative is designed to protect the family business of gondoliers from generation to generation. The industry has been the backbone of Venice since 1094, and today there are 433 gondoliers and 180 substitutes.

"It is about continuing a tradition," said Balbi. "Who better than a gondolier can know the trade of a gondolier?"